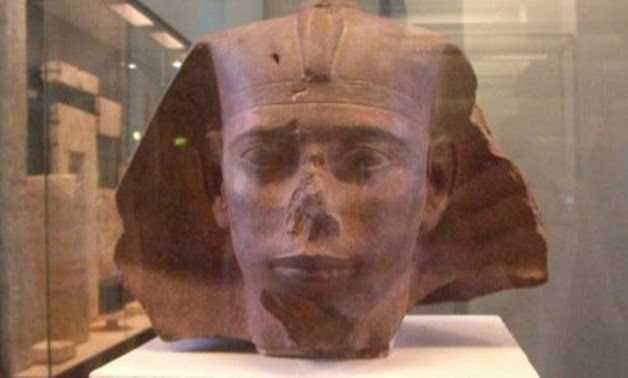 File- The statue of King Djedefre.

Statue of King Djedefre returns to Egypt from Geneva

CAIRO – 10 August 2018: The statue of King Djedefre, son of King Khufu, has returned back to Egypt after it was illegally smuggled to Geneva.

In 2017, the Egyptian authorities submitted a request to retrieve the statue. King Djedefre;s statue was illegally transported to a storage company at Geneva Free Port as it was located in a site near the Great Sphinx.


Previously, the Italian police notified the Egyptian Embassy in Rome about the seizure of 23,700 artifacts of different civilizations, including 118 Egyptian pieces packed in parcels. The seized artifacts include objects from different Pharaonic periods, in addition to objects from the Islamic
Posted by Glenn Meyer at 7:21 AM