Archaeologists have found ancient Egyptian beads dating back to the time of the Pharaohs in a graveyard in the northern region of Warmia. The astonishing discovery was made during excavations of a Bronze Age burial ground, and indicates the extent of the Amber Road trade route.

Doctor Jarosław Sobieraj from the Museum of Warmia and Mazury in Olsztyn has been researching traces of settlements from of the second millennium B.C., which is considered to be the least known period in the region's history. To his surprise, among the rich tombs of the local elite found in Kosyń near Dobre Miasto he discovered 12 small mysterious beads made from a glass-like substance that are an estimated 3,500 years old. 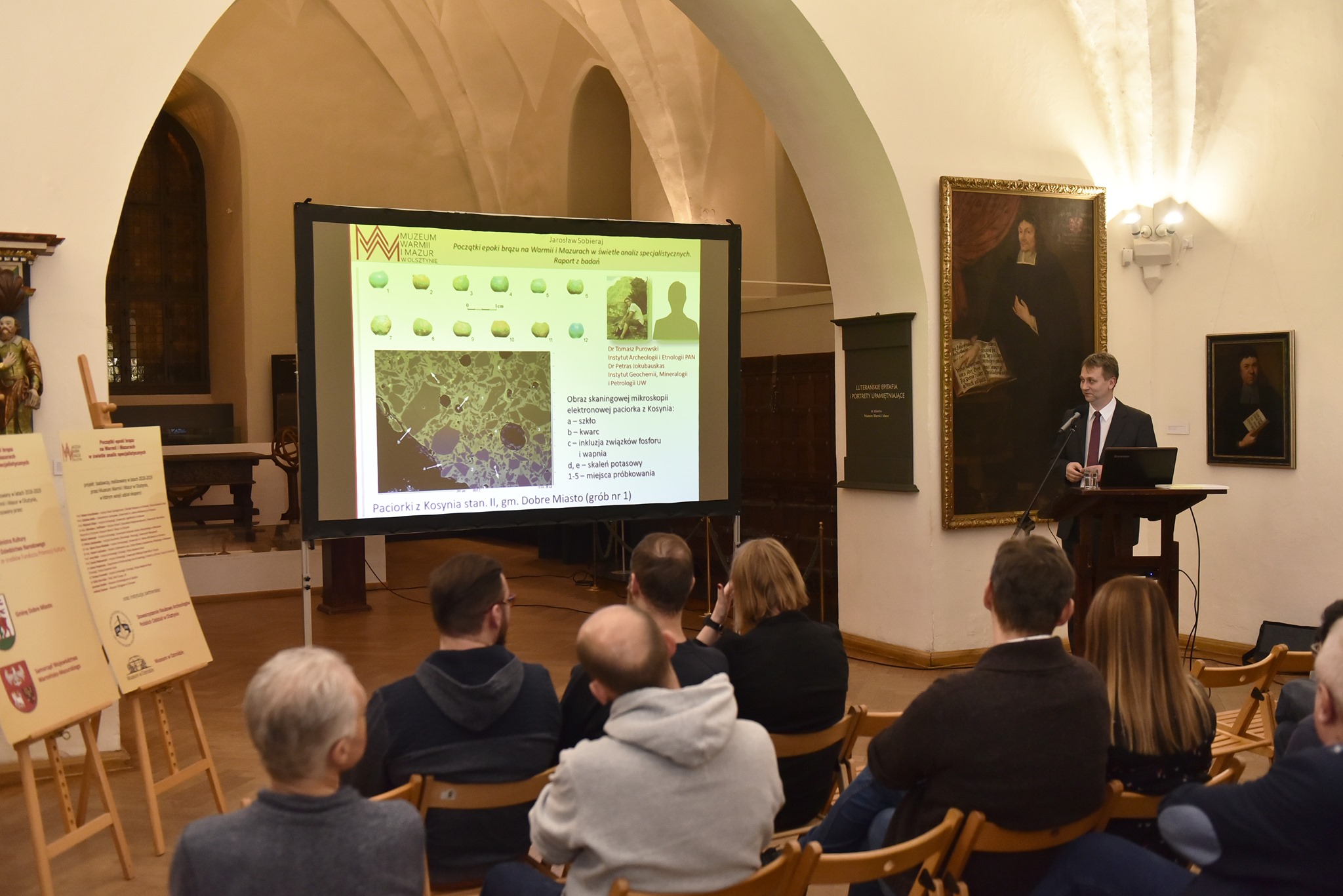 Doctor Jarosław Sobieraj from the Museum of Warmia and Mazury in Olsztyn has been exploring the origins of the beads.Muzeum Warmii i Mazur/Facebook

While the graves, dating back to 1550, were full of treasures such as gold ornaments, bronze jewellery and insignia weapons signifying the wielders high position, it was the little beads that captured the archaeologist's attention. The other objects, some originating from the Carpathian Basin, the British Isles, the area of present-day Germany and the Danube countries are not unusual, but the glass-like orbs are.

Dr. Sobieraj told PAP: "Physicochemical tests showed that the beads were made of the so-called glass faience, which combines the characteristics of both these raw materials. Similarly made ornaments from that time, however, which differed significantly in structure and composition, were found only at two archaeological sites in Silesia and Wielkopolska." The difference in structure and materials used indicate the newly discovered beads have different origins. 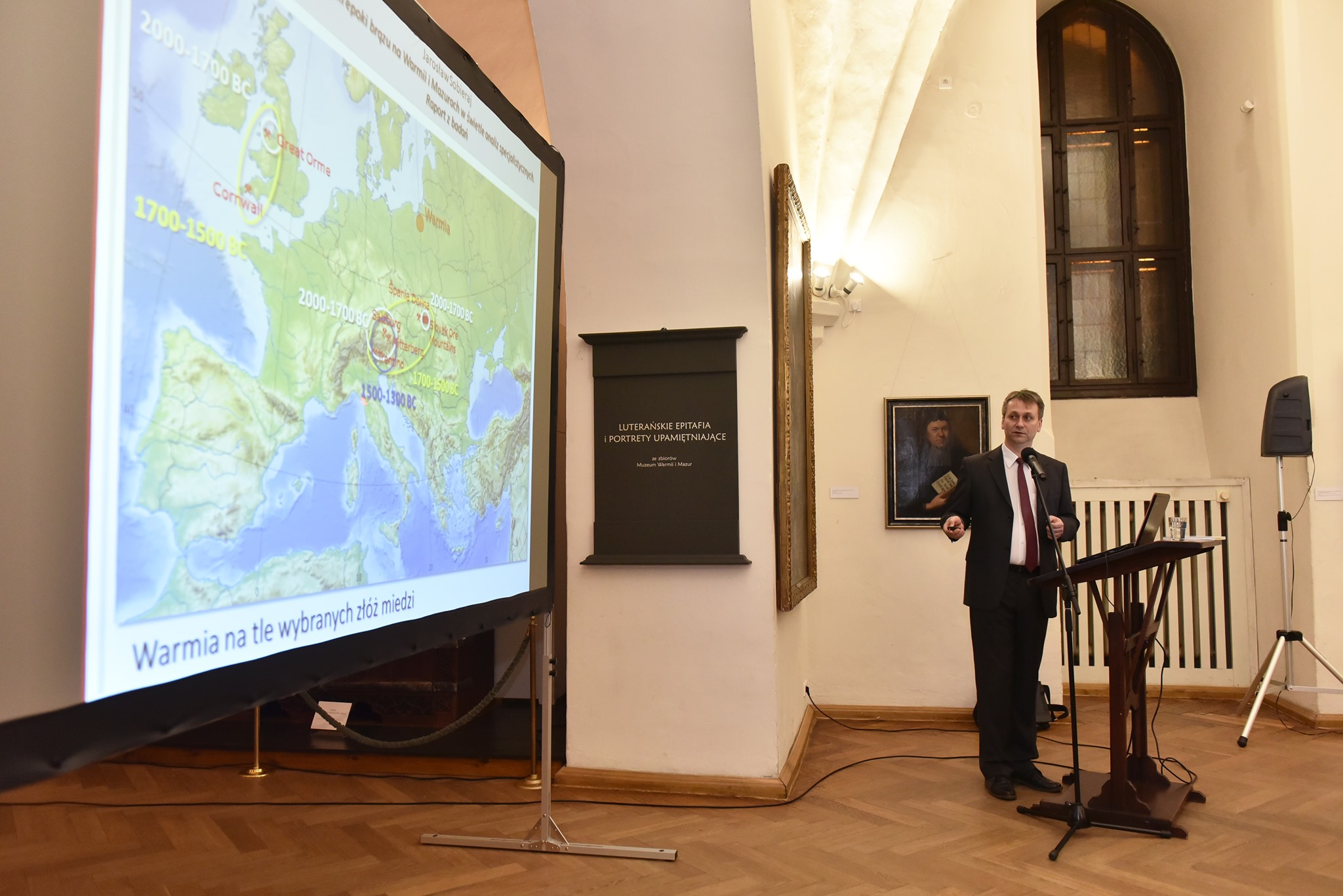 Their discovery provides new insights on just how extensive international trade was thousands of years ago.Muzeum Warmii i Mazur/Facebook

Researchers from the Polish Academy of Sciences in Kraków and Warsaw University analysed in detail the beads' chemical composition. Utilising spectrometry, they determined the presence of nearly 50 trace elements contained in the faience. They also determined isotope ratios of strontium and neodymium, which are specific markers for finding out where the materials used are from. On the basis of their chemical composition, it can be assumed that they were made in the Eastern Mediterranean, probably in Egypt.

The appearance of the artefacts in the Olsztyn Lakeland is linked to an extensive trading network for prestigious goods known as the Amber Route. At the beginning of the Bronze Age, two routes to the north of what is now Poland could have been used: through Greece, Italy and the Alps or through the Balkans, the Carpathian Basin and Passes.

"Our field research obviously needs to be continued, but today we can already talk about the emergence of a new entity in the cultural division of the prehistoric Polish lands," concluded Doctor Sobieraj.