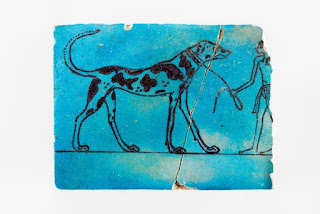 The University of Sydney has received a $15 million donation to establish a new museum that will display some of the university's earliest collections, including artistic, scientific and archaeological artefacts, for the first time.

The donation, from Chinese-Australian entrepreneur Doctor Chau Chak Wing, will go towards establishing a new museum on campus to house the university's Macleay, Nicholson and University Art Gallery collections.

"Museums are an important part of city cultural life," said Dr Chau, in a statement, adding that the donation was his "heartfelt contribution" to developing the Australia-China friendship. 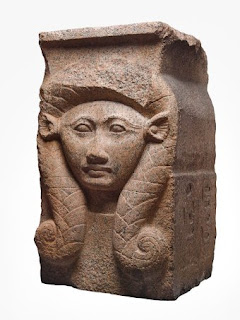 "It is a common aspiration of people all over the world to promote cultural heritage, and it's our responsibility to ensure it is passed on to future generations."

At present, 99 per cent of the university's 700,000 objects are not displayed because of limited exhibition space.

"Many [of the objects] have been in storage for most of their lives, as we've really lacked the infrastructure to show them in the best light," David Ellis, director of museums at the University of Sydney, said.

"So, some of our earliest collections date back to the very beginnings of the university in the 1850s.

"In fact, some were in private collections well before that time, so, for many, it'll be the first time they'll be displayed to the public."

The integrated museum will include a more extensive Egyptian collection including Egyptian jewellery; an insect collection dating back to the 18th Century, when the natural world was being discovered; Japanese woodcuts; a broad range of Australian art; and other antiquities and artefacts from Egypt, Greece, Italy, Cyprus and Asia.

Students will be able to 'handle the ancient world' 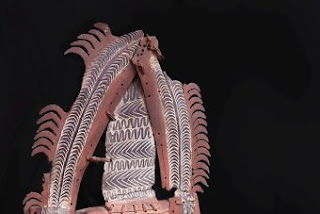 The donation will enable the university to display its collections together in a new building, expected to cover 6,000 square metres.

The Macleay and adjacent Edgeworth David buildings will be redeveloped and connected via a new extension.

Mr Ellis said the new museum would provide a unique opportunity for both students and the public and enable the collections to be used in further teaching and research.

"One feature of the new museum will be study rooms — spaces where students can actually use, handle, [and] interrogate objects, the cultural heritage," Mr Ellis said.

The museum is due to open in 2018 with free admission.