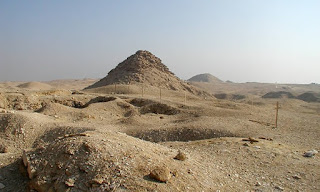 CAIRO – 11 January 2018: Early on January 11, the Ministry of Antiquities announced two massive archaeological discoveries in Aswan, one of them was unearthing a huge administrative complex that dates back to King Djedkare Isesi. Egypt Today presents five facts about King Djedkare Isesi's life and monuments. 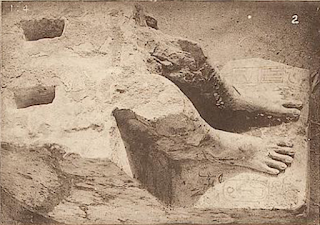 
Djedkare Isesi was one of the most influential ancient Egyptian kings because of his administrative and religious reforms, according to Egyptologist Ahmed Saleh.

His name was listed on numerous different primary sources from Ancient Egyptian history such as the Turin King List, the Abydos King List and the Saqqara Tablet.

King Djedkare was the eighth ancient Egyptian ruler of the fifth dynasty as documented in the Turin Cannon, according to prominent Egyptologist and author Zahi Hawas.

He ascended to the throne after King Menkauhor and reigned over Egypt for almost 40 years; however, other records mentioned that he ruled for only 28 years. Djedkare Isesi ruled Egypt between 2414 – 2375 B.C. (39 years), according to Saleh. 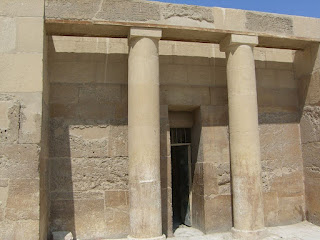 Unlike other fifth dynasty kings who worshiped and established temples to the god Ra, Djedkare preferred the god Osiris, especially in funerary rituals. He also built a pyramid in Saqqara instead of constructing a temple dedicated to god Ra. It is named "Nefer Djedkare" which means the perfect Djedkare.

One of the definitive characteristics of his reign was the increase in the authority for Egypt's provinces rulers; consequently, the strength of centralized administration was decreased. 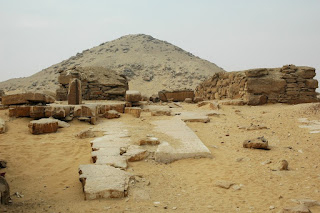 Most of his court men and daughters were buried near the Giza pyramids, while the rest of his officials were buried in the Saqqara area.

The tomb of one of his viziers carried inscriptions of some statements issued by King Djedkare Isesi such as establishing a new court called "Lotus Isesi".

He was also known for sending a number of missions to mine in Sinai, Nubia and the Egyptian deserts searching for copper, gold and gemstones. He also sent a number of trade campaigns to a number of African countries. 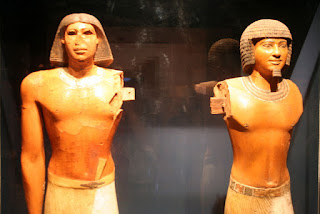 Founded by celebrated ancient Egyptian king Userkaf, the fifth dynasty reigned in Egypt for almost 150 years. It consisted of nine kings including: Sahure, Nefererfe, and Unas.

The fifth dynasty witnessed the rise of the Solar cult in the Egyptian society, because of this, most fifth dynasty kings established solar temples such as the Abusir solar temple constructed by Userkaf and extended by Neferikare, according to the Ancient Egyptian online encyclopedia.

The fifth dynasty witnessed for the first time the religious texts inscribed on Pyramids' walls that have been since named "The Pyramid Texts".

The era also witnessed the construction of massive architectural projects, mainly temples, and pyramids in both Saqqara and Abusir. 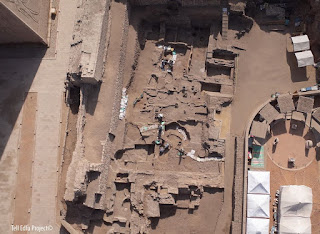