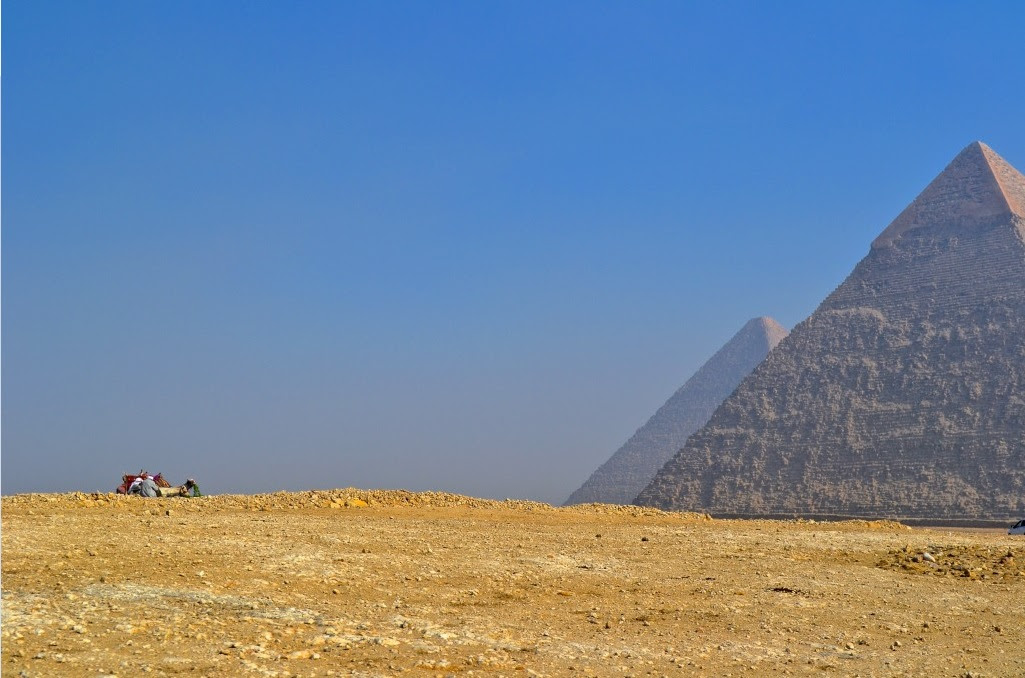 In late 2016, Egypt's Ministry of  Antiquities and Ministry of Tourism announced that they had spent a collective $US 40 million to renovate the Great Pyramids of Giza Complex in an attempt to make the area more accessible and enjoyable for visitors.

Almost 16 months later, visitors and locals are asking: where did the money all go?

In the 2016 statement, the Minister of Antiquities Khaled Al-Anany said that the $US 40 million would be spent on constructing an information centre, administrative building, and toilet facilities; installing 'high-tech' security gates at the entrance; installing rubish bins throughout the Complex; and moving vendors to a designated area.

Yet, in two separate visits to the Pyramids in January of this year, Egyptian Streets has found that the Pyramids Complex remains unsafe, unclean, and confusing.

No information centre currently exists to provide visitors with any information or guidance, despite the Minister of Antiquities stating that such centre would be constructed by the end of 2016. Tourists continue to be left without much guidance, forced to either rely on pre-planned tours or risk being scammed by locals.

Even worse, if tourists arrive without any cash, they are unable to purchase any entrance tickets. The ticket office does not accept credit or debit cards and there are no ATM machines nearby.

The 'high-tech' security gates are basic x-ray machines and metal detectors which are found across the country. In fact, the metal detectors were not working at all during both visits by Egyptian Streets to the Pyramids. 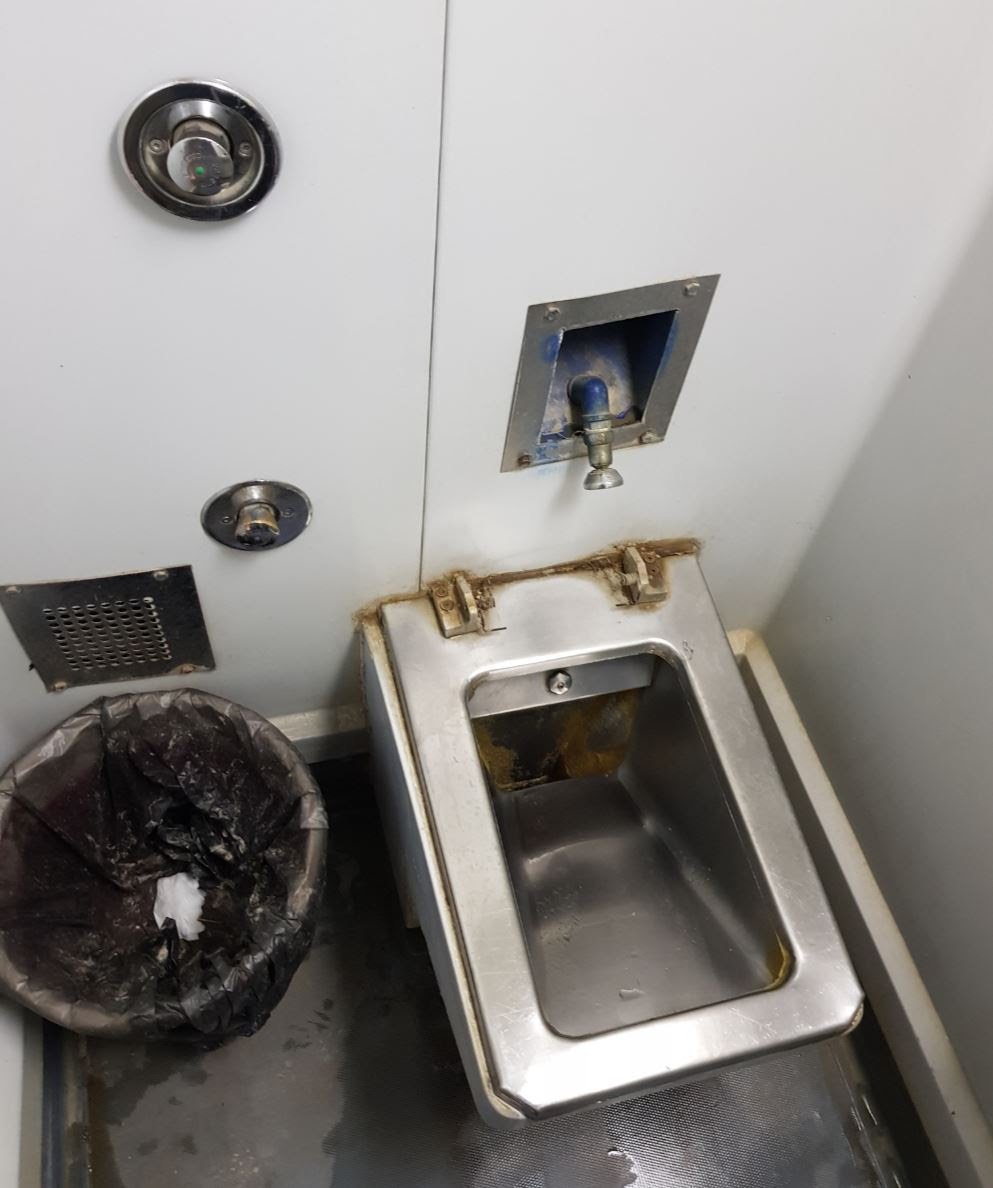 The toilets allegedly constructed at the Pyramids are simply portable toilets that, on both occassions, were unclean.

If the Ministry expects tourists will spend hours at the Pyramids – taking photographs, riding camels, entering ancient tombs, and building a spiritual connection with the land – then the Ministry needs to have clean and accessible bathrooms for all tourists (including the disabled) at numerous locations throughout the Complex. The bathrooms should be regularly cleaned and maintained.

While some rubbish bins have been installed at the Pyramids, these bins are scarce and unmaintained, with bags filled with garbage left next to the bins. Around the Complex, littering continues to be a problem.

In a video shared on Facebook by Egyptian Streets, it was revealed how 'thugs' continue to intimidate and harass visitors and tourists just outside the main entrance of the Pyramid Complex.

This is a problem that has existed since 2012. Comments by readers suggest that some of the men involved have attacked visitors, forced themselves into the cars of visitors, and more. Such action continues to occur in front of tourism police who simply stand by without taking any action to protect tourists and visitors.

Vendors and owners of camels continue to harass tourists throughout the Complex, with a group of individuals often awaiting tourists the moment they pass through the 'high-tech' security gates.

While the Minister of Antiquities promised that vendors would only be allowed to engage with visitors at a designated area, this continues to be an unsolved issue. Egyptian Streets' reporter was followed for more than 20 minutes by one vendor who simply refused the fact that the reporter was not purchasing any over-priced souvenirs from him. 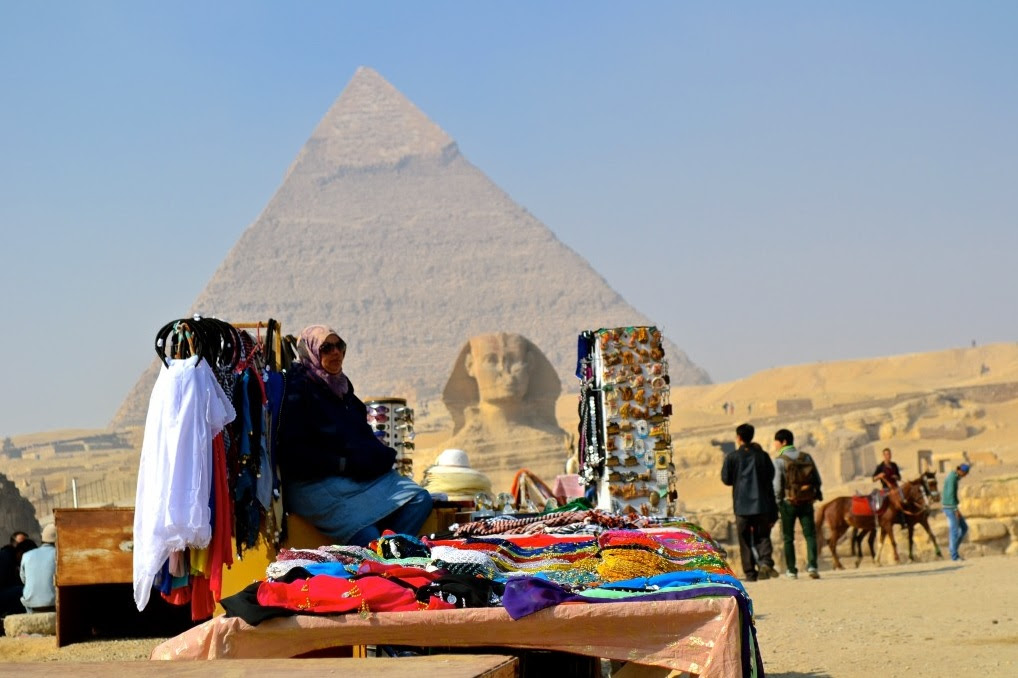 Meanwhile, in video captured by Egyptian Streets, a group of vendors were witnessed loudly arguing in the shadow of the Great Pyramid after one of the vendors 'stole a customer away'. This behaviour attracted negative attention, and even involved physical violence, yet police simply stood by and watched. 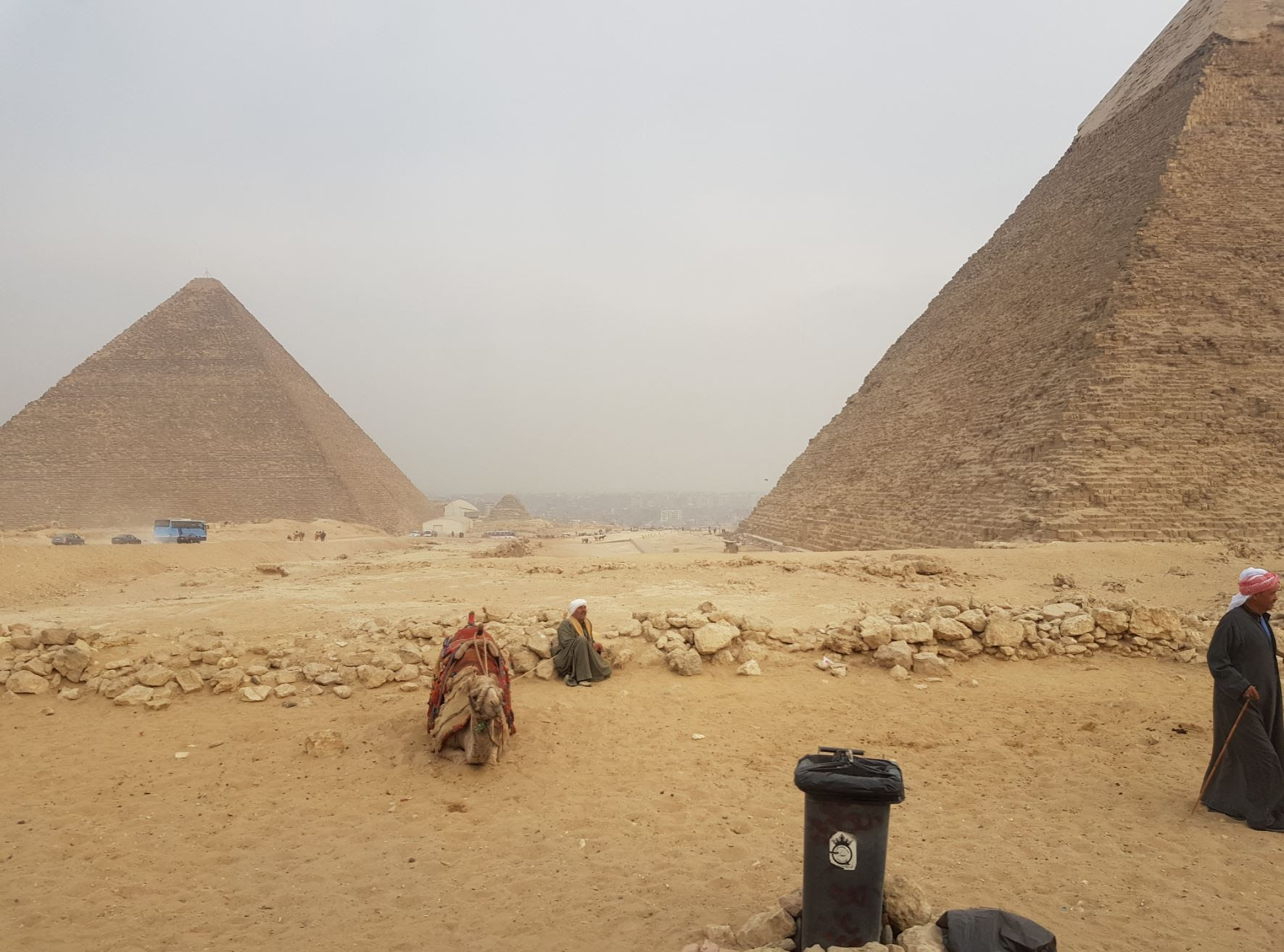 Visitors should feel welcomed and safe both inside and outside the Complex. The Tourism and Antiquities Ministries need to ensure tourism sites across the country are safe and accessible. The fact that the Complex remains in shambles shows a lack of appreciation and respect for the world's last remaining ancient wonder.

Perhaps more importantly, where did the $US 40 million go and why has nothing changed for the better?