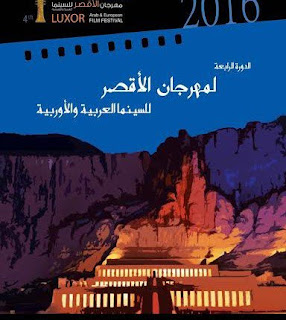 The fourth annual Luxor Egyptian and European Film festival—dedicated to Egyptian actor Lobna Abdel Aziz—will be held from 30 January to 5 February, despite the political and economic unrest in the country. Actors, directors and film critics from around the globe will be in attendance when the festival screen lights up for its opening night. 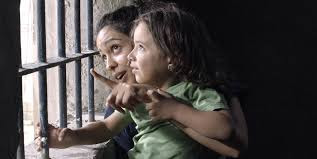 The festival will open with a screening of the Palestinian film 3,000 Nights (2015). The film addresses the suffering of Palestinian women who give birth to children in Israeli prisons and how they can challenge the circumstances to protect their children.

Four other Arabic language films will be shown in the official competition including Ala Helet Einy, from Tunisia; Al Mohagran, from Syria; Chiyomrahfell, from Lebanon; and Alf Khotwah Fe Heza’y, from Morroco.

The Italian Cultural Institute will showcase a series a series of classic and modern Italian films that highlight the development of the Italian film industry history. The programme includes Assunta Spina (1915) and The Neapolitan Blood (1915), which were first released by the Cineteca of Bologna, an early Italian cinema institution, with whom the Italian Institute of Culture intends to work for the restoration of three classic Egyptian films.

The institute will also show Rome, Open City (1945) to reflect on the revival of Italian cinema after the Second World War.

Italian comedy and post-neorealism will be represented by Hold-up à la milanaise (1959) and On the Tiger’s Back (1961), respectively, while the political strife of the sixties will find voice at the festival in Dear Father (1979) and Fists in the Pocket (1965). Italian contemporary cinema will be represented by The Intrepid (2013) and the Banat (The trip) (2015), the latter of which is the only movie in competition.