IN PHOTOS: Egypt's museums put on show Artefacts of the Month

Egypt's Ministry of Tourism and Antiquities has selected the Artefacts of the Month to be put on display at different museums. 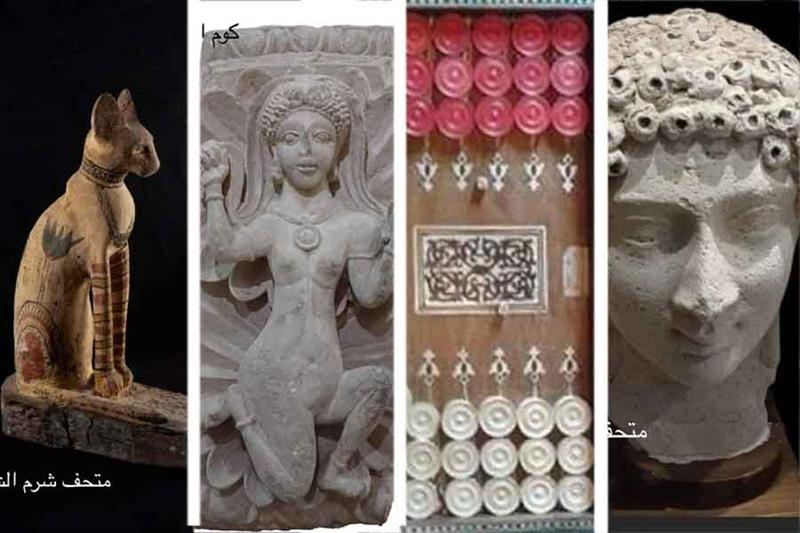 Artefacts of the Month is a poll-based tradition where antiquity enthusiasts select on Facebook their favourite pieces before they are highlighted in a special display in their museum.

The tradition is meant to raise the awareness of Egyptian and foreigner antiquity aficionados about Egyptian heritage and treasures. 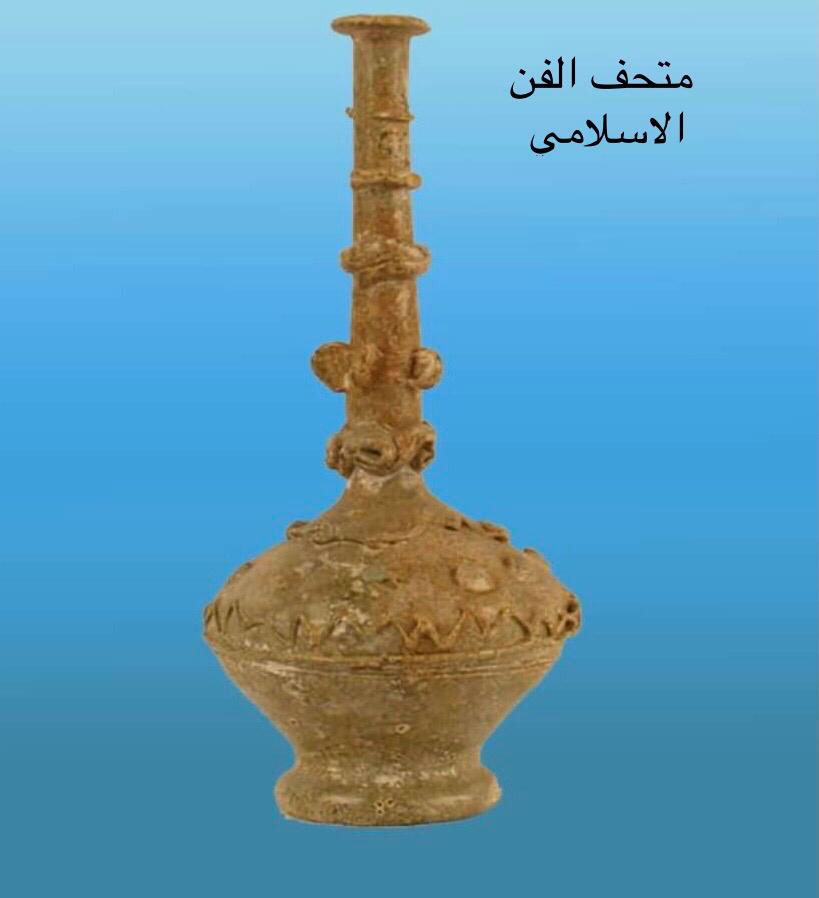 The Coptic Museum in Old Cairo is displaying the four Gospel Manuscripts of Saints Mark, John, Luca and Matthew. The manuscripts are written in Arabic, showing Jesus sitting between Virgin Mary and Saint Josef with the angels above them.

The National Museum of Alexandria exhibits a Mameluke dinar. On one of its sides are inscribed five lines bearing the name of Qalawoun Al-Salehy; the other "There is no God but God, and Muhammad is the Messenger of God."

The Jewellery Museum puts on show a decorated golden cigarettes box with a locker made of ruby, while the Gayer Anderson Museum displays a wooden backgammon board from the Mameluke era made of wood and ivory and decorated with floral motifs. 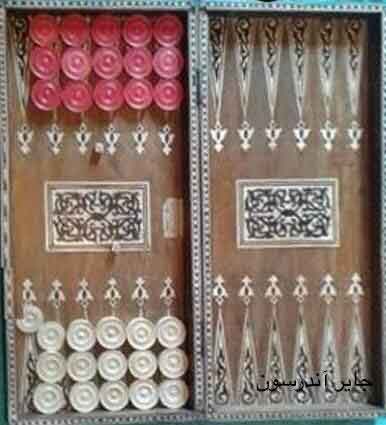 The Imhotep Museum exhibits a late-period bronze statue of a standing Anubis. The Cairo International Airport Museums displays a gold broch decorated with precious stones belonging to the Mohamed Aly Family and a clay head from the Graeco-Roman period.

The Helwan Corner Museum put on show a photo of king Farouk, the Military Museum in the Citadel a modern gun made of wood and copper that was once used in calling for help for sea vessels. 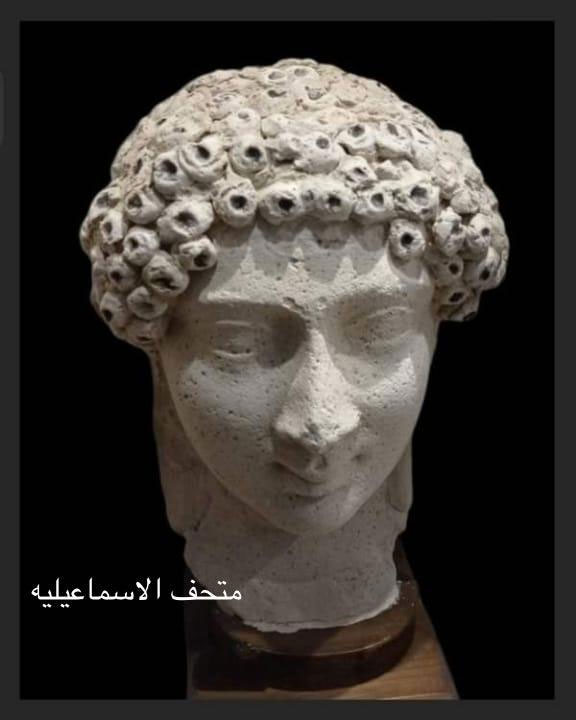 The Mummification Museum in Luxor displays a surgical needle to sew the abdominal wounds after the mummification process was completed. The Matrouh Museum exhibits an iron sword with a handle covered with velour on which are written inscriptions in Arabic and Persian.

The Suez and Ismailia National Museum displays a book from the Ottoman Period and a Roman funerary mask for a woman made of limestone.

The Tanta Museum displays a Middle Kingdom ushabti figurine made of wood, while the Tel Basta Museum in Sharqiya displays a Graeco-Roman human-shaped clay lamp. Kafr El-Sheikh Museum exhibits a Coptic icon made of wood with a gold frame showing the bust of Saint Stiliyanos holding a cross in his right hand and a baby in his left hand with a golden aura around his head. 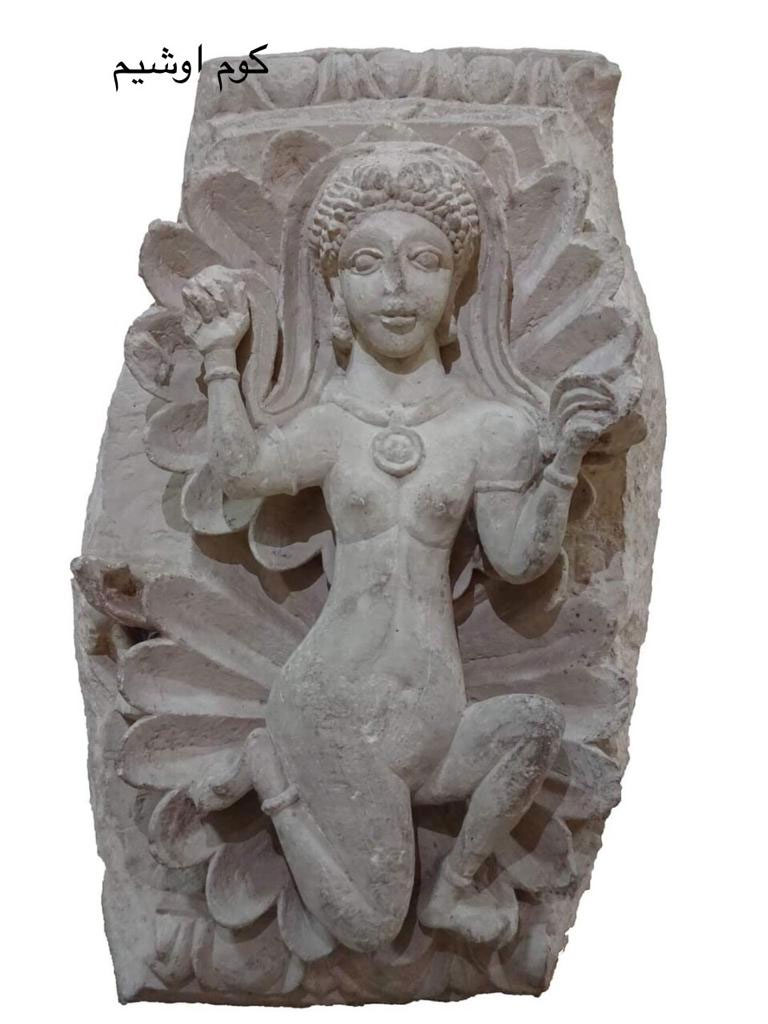 The Kom Oshim Museum in Fayoum displays a limestone statue of Aphrodite coming out of a shell. It goes back to the third century AD.

The Malawi, Sohag, and the New Valley museums are showing, respectively, a Graeco-Roman ostraca with Roman writing in black, a kohl container made of ivory, and a Roman wooden statue of god Osiris wearing a crown of a feather and two corns.

The Sharm El-Sheikh Museum is showing a wooden statue of a cat with black decorations. 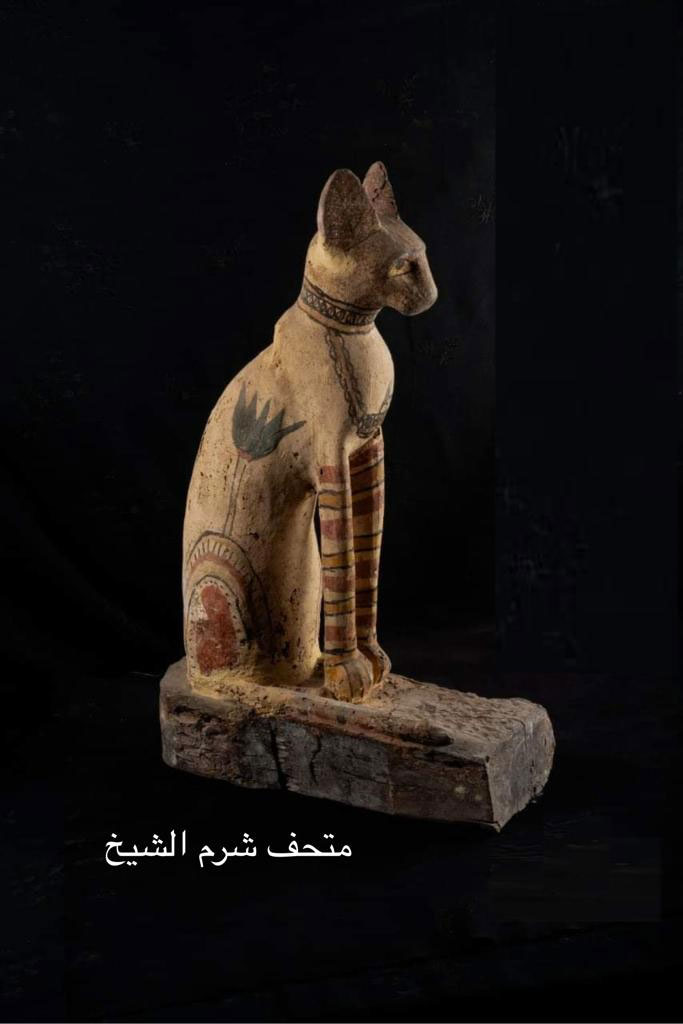