In Photos: Exclusive sneak peek into preparations for Luxor's Avenue of Sphinxes reopening

As Egypt prepares to reopen the restored Avenue of Sphinxes in Luxor in a major ceremony, Ahram Online provides its readers a sneak peek into the much-awaited event. Luxor is getting ready to host a glamorous ceremony to reopen the ancient walkway linking the temples of Luxor and Karnak on Thursday 25 November.

The 2,799-metre-long the Avenue of Sphinxes would be one of the world's largest open-air museums, with hundreds of ram-head and sphinx statues on both sides.

Many of the sphinxes that had lined the avenue since it was built during the reign of the 13th-Dynasty Pharaoh Nectanebo I were restored with the help of conservators and archaeologists.

The reopening ceremony is expected to be a re-enactment of the Ancient Egyptian Opet Festival, which was celebrated in Luxor when the region was known as Thebes.

Authorities also carried out major restoration work on the road and the temples of Karnak and Luxor in recent months.

The Ministry of Tourism and Antiquities has invited foreign ambassadors and dignitaries in Egypt and a number of public figures to attend the ceremony, according to media reports.

The reopening of the Avenue of Sphinxes is a result of Egypt's recent intensive efforts to restore historic sites and promote tourism.

Below are photos taken by Anas Fathallah and exclusively obtained by Ahram Online showing the final preparations and rehearsals that are currently underway in anticipation for Thursday's event: 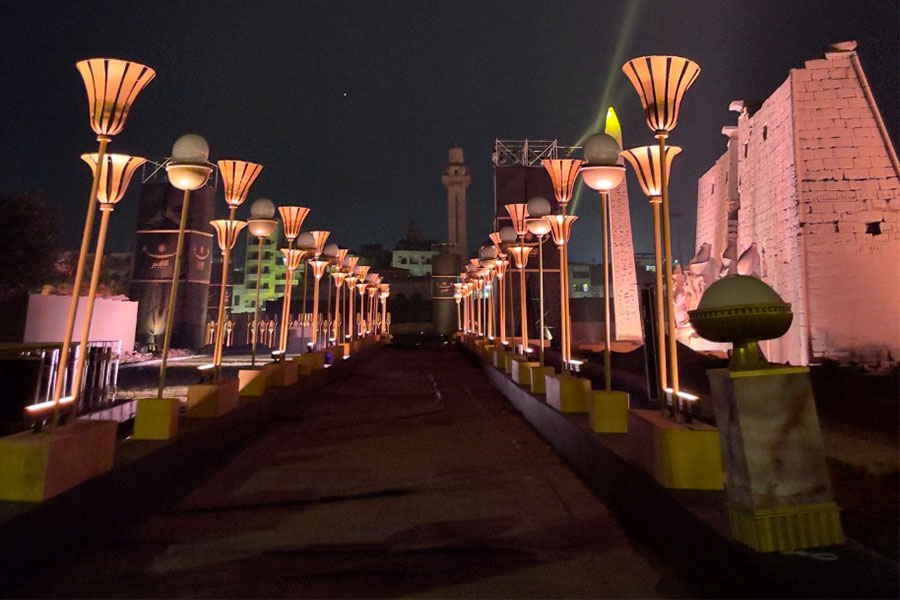 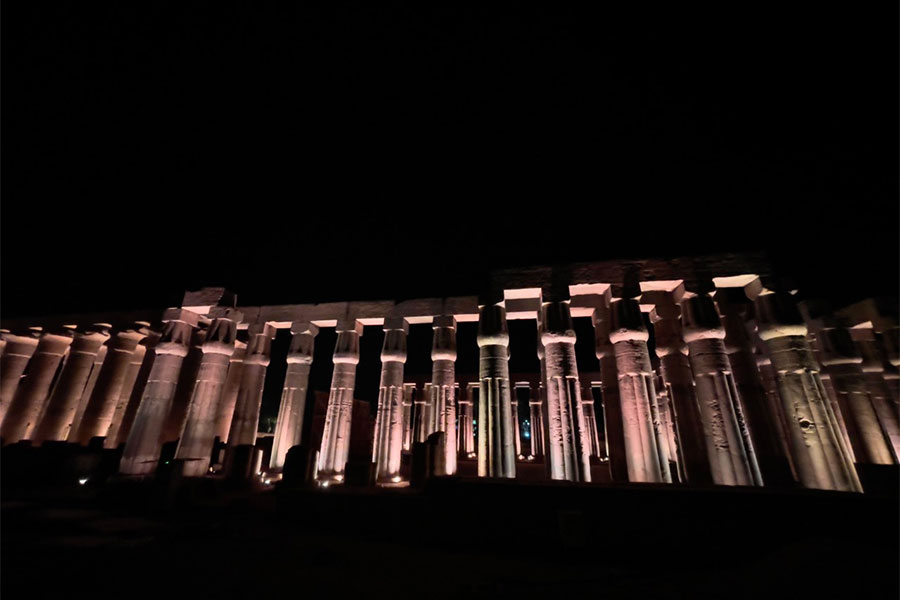 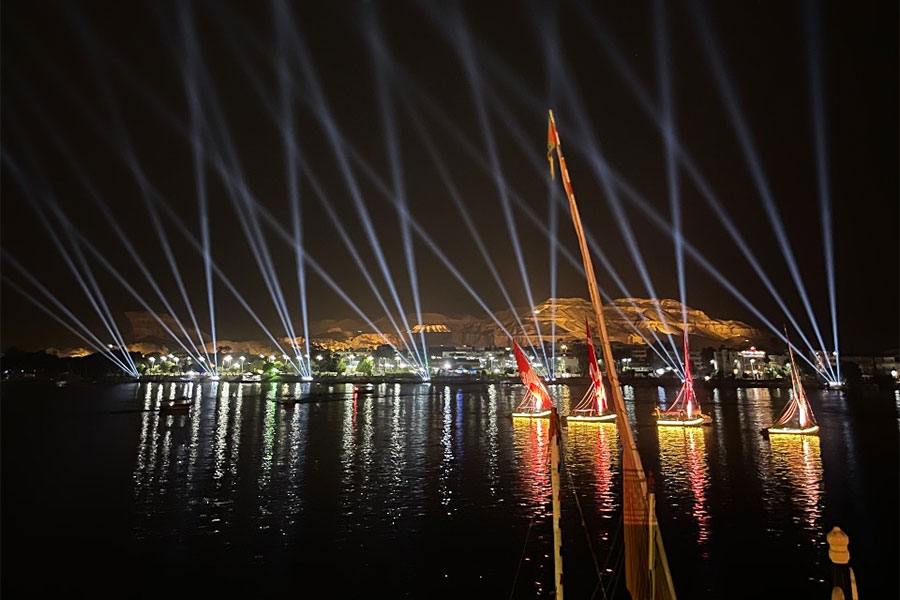 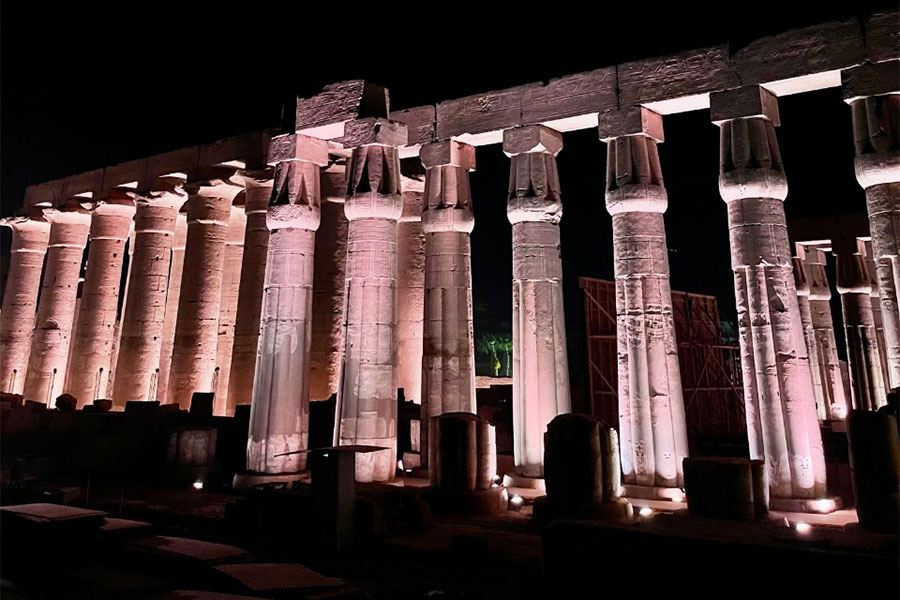 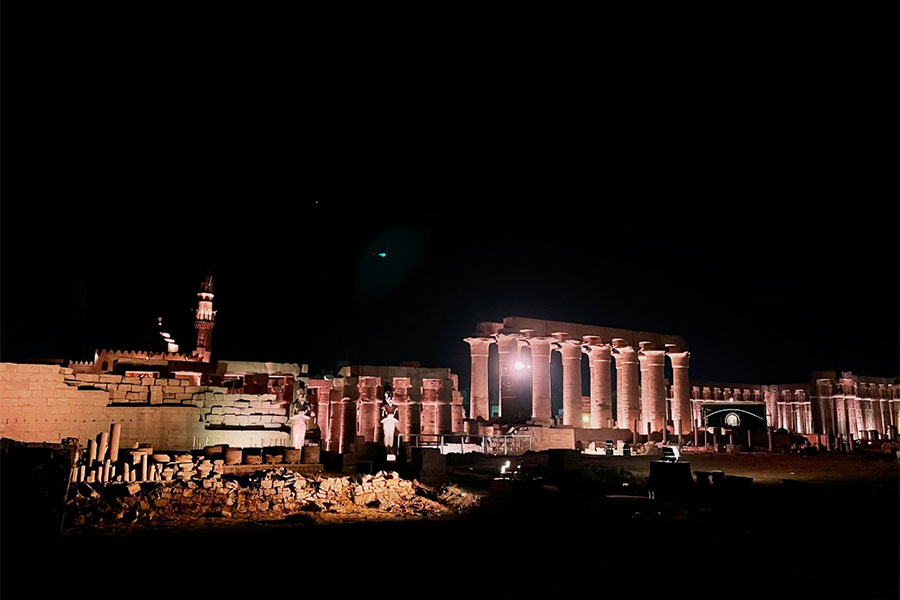