The Ministry of Tourism and Antiquities launched a new website for the Egyptian Museum in Tahrir, Cairo, marking the museum's 119th anniversary. 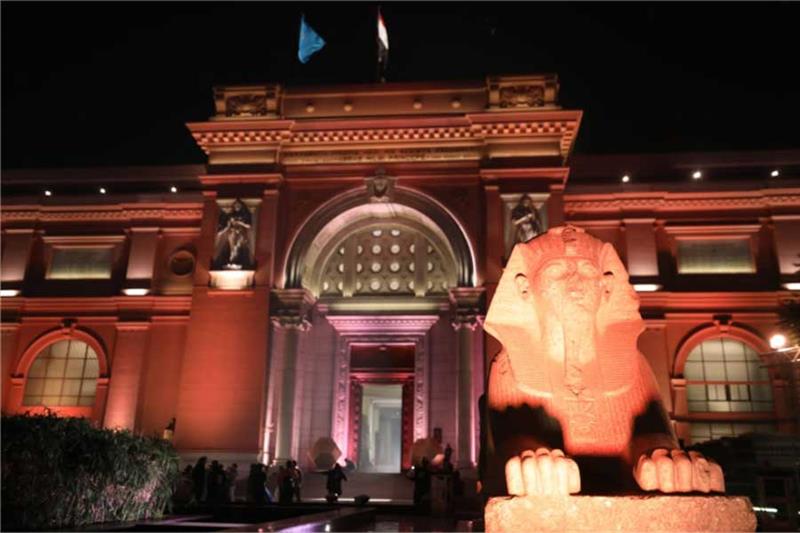 The website is part of the ministry's development project for the museum and its overall digital strategy.

The website was designed by an Egyptian digital company with funds from the European Union.

Work on the website began in April in collaboration with international experts, said Khaled Sherif, assistant to the minister of tourism and antiquities for digital transfer.

The website contains information about the museum, its collections, and services, he added.

Photo galleries on the website show the museum during its construction and shortly after its official inauguration. There are also photos depicting distinguished artefacts as well as a digital plan of the museum's halls and sections.

Tickets to the museum are sold on the website, he stated.

The Egyptian Museum in Tahrir was inaugurated in 1902 to house a treasured collection of ancient Egyptian artefacts, a library for rare books and a conservation centre. The museum is now under development with a new lighting system, new displays, and visitor's services. Late last month new electronic gates were installed.