The Egyptian-German mission has uncovered a collection of decorated blocks and fragments from the King Nactanebo I temple at the Matariya archaeological site in Heliopolis. 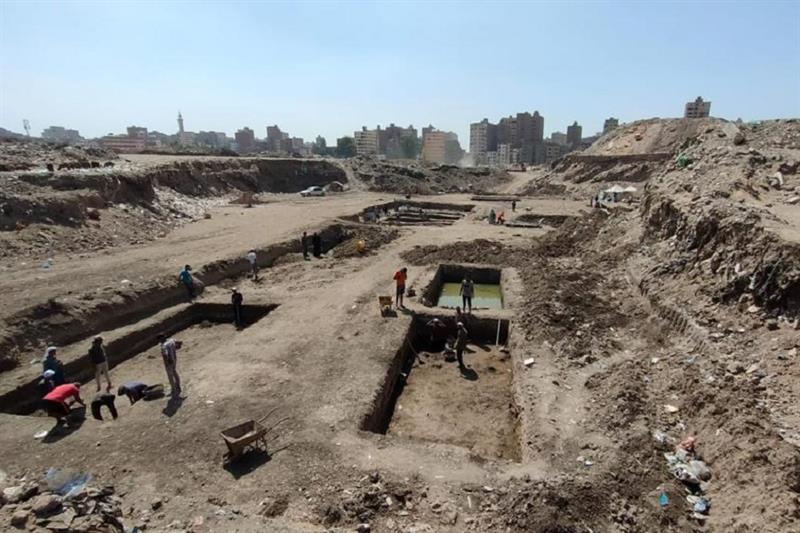 A collection of decorated blocks and fragments from the western and northern fa ade of king Nactanebo I temple at Matariya uncovered. Egyptian Ministry of Antiquities

The discovery was made several weeks ago during excavation work at the central area of the temple.

Archaeologists uncover tomb of Ramses II treasurer in Saqqara
Byzantine-era artifacts uncovered under Andraos Palace in Luxor: Supreme Council of Antiquities
In Photos: The Kings of the Sun artefacts return to Egyptian Museum from Prague

The blocks and fragments are made of basalt and belong to the western and northern façade. A northern extension probably connected the sanctuary with the main axis of the precinct of the sun god. Several blocks of the Lower Egyptian geographical procession were found, among them the scene with the Heliopolis Nome while others display the representation of the additional nomes of Lower Egypt. 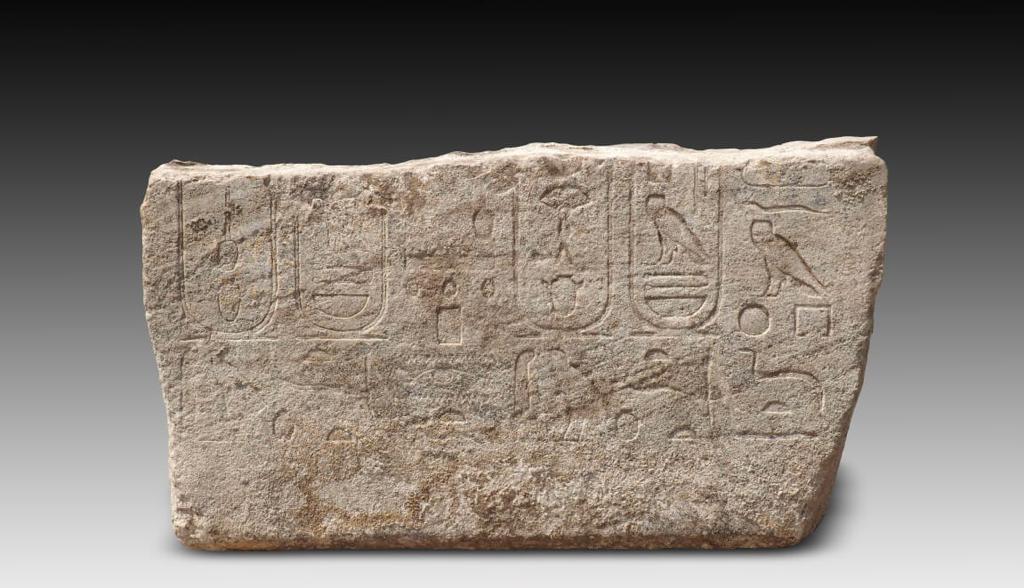 Aymen Ashmawy, head of the ancient Egyptian antiquities sector and head of the mission from the Egyptian side, explains that the inscriptions mention the regnal years 13 and 14 (366/365 BCE) as well as the dimensions and the materials used in this sanctuary.

"Several blocks were unfinished too and no further decoration work seems to have been commissioned after the death of Nectanebo I in 363 BCE," he said, adding that other architectural elements attest to the building projects of Ramesses II (1279-1213), Merenptah (1213-1201 BC) and Apries (589-570 BCE). The activity of the Ramesside Period is also represented by an inlay for a relief of the early 19th dynasty (c. 1300 BCE). A statue fragment of Seti II (1204-1198) adds to the evidence for this king of the late 19th Dynasty at Heliopolis. 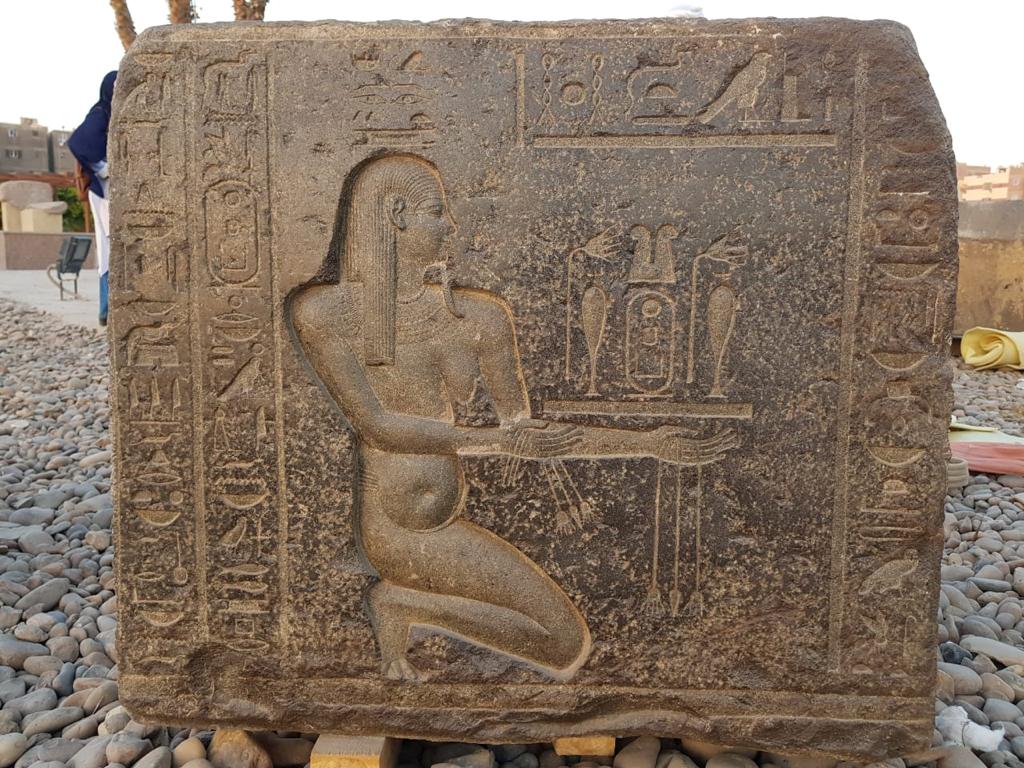 Dietrich Raue, head of the German mission, pointed out that the main processional axis was investigated further west. Scattered fragments point to separate building units of the Middle Kingdom, the 22nd Dynasty (King Osorkon I, 925-890 BCE) and a sanctuary for Shu and Tefnut of King Psametik II (595-589 BCE).

Raue said that some fragments of the statuary of King Ramesses II, a part of a baboon statue, a statue base and fragments of a quartzite obelisk of King Osorkon I and parts of cult installations such as an offering table of Thutmose III, 1479-1425 BCE were found.

These finds point to the continuous royal support and investment in the temple of the sun and creator god at Heliopolis and the excavation work provided additional evidence for the 30th Dynasty and the Ptolemaic Period in the precinct.

Dietrich Raue pointed out that sculptures and limestone casts for reliefs and moulds used in the production of faience ushebti (a type of funerary figurine) testify to the activity of workshops, before all evidence of the temple functioning ceases during the Roman Era. 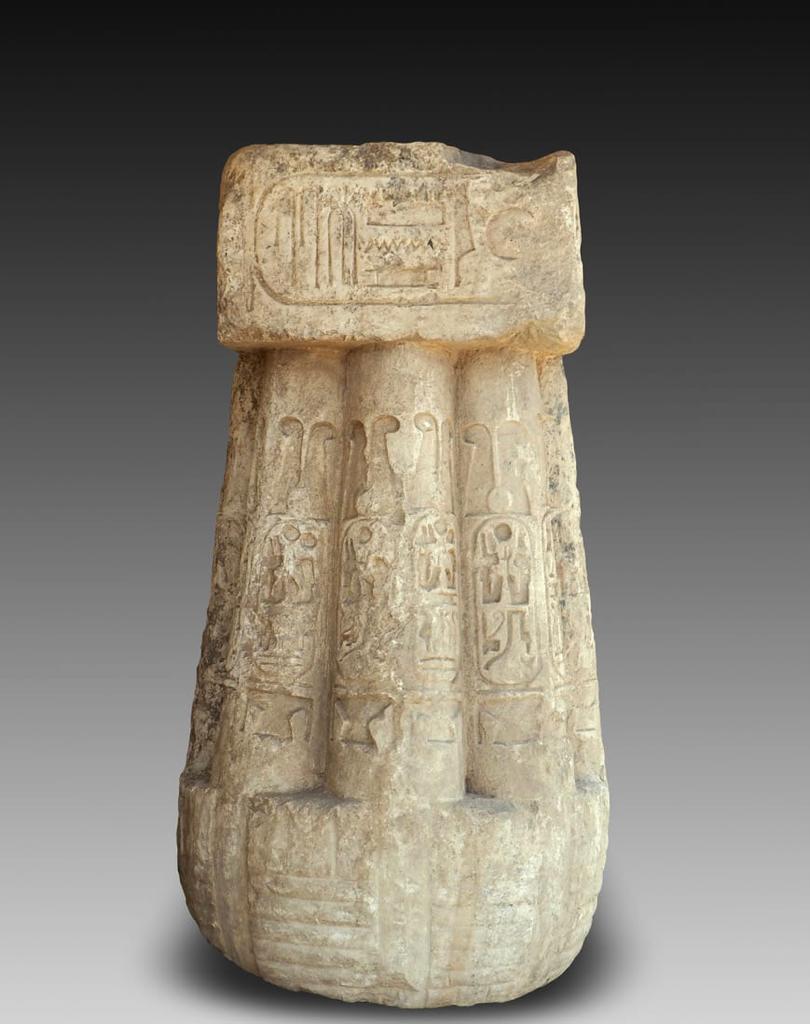 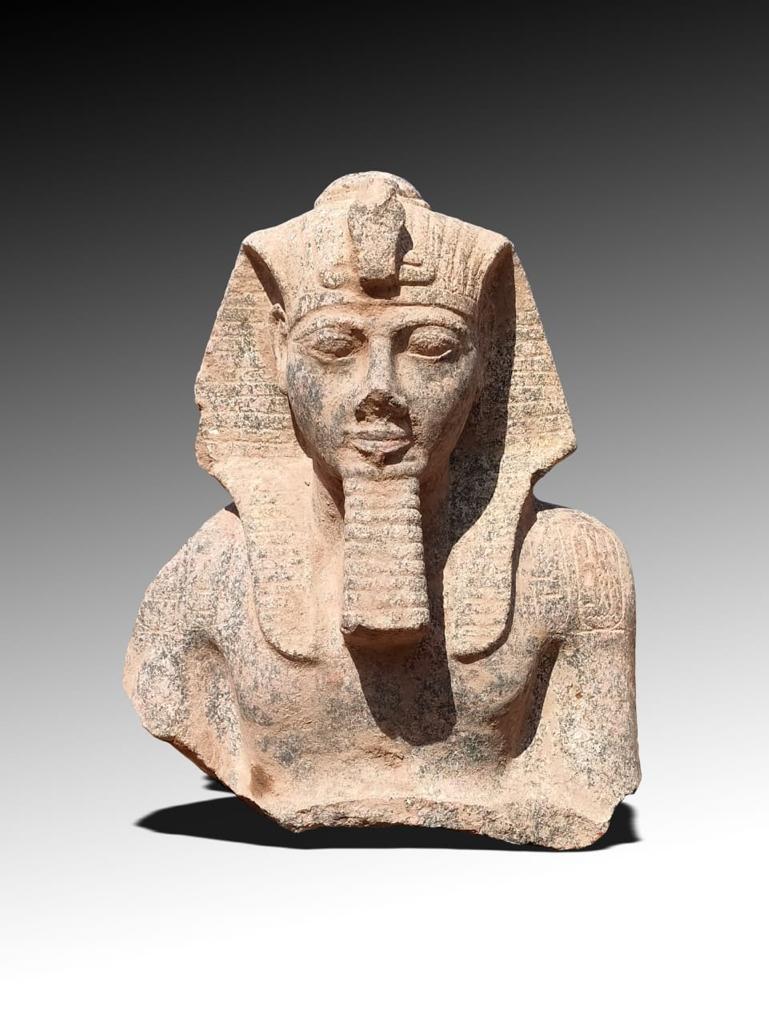 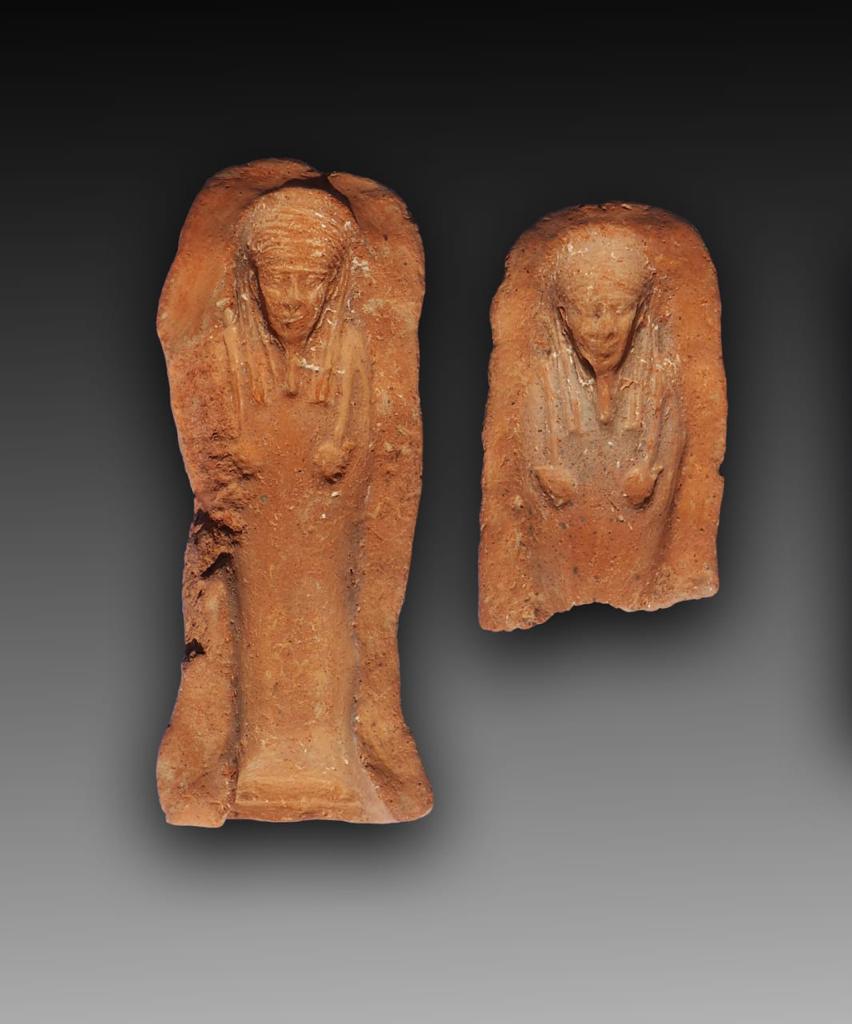 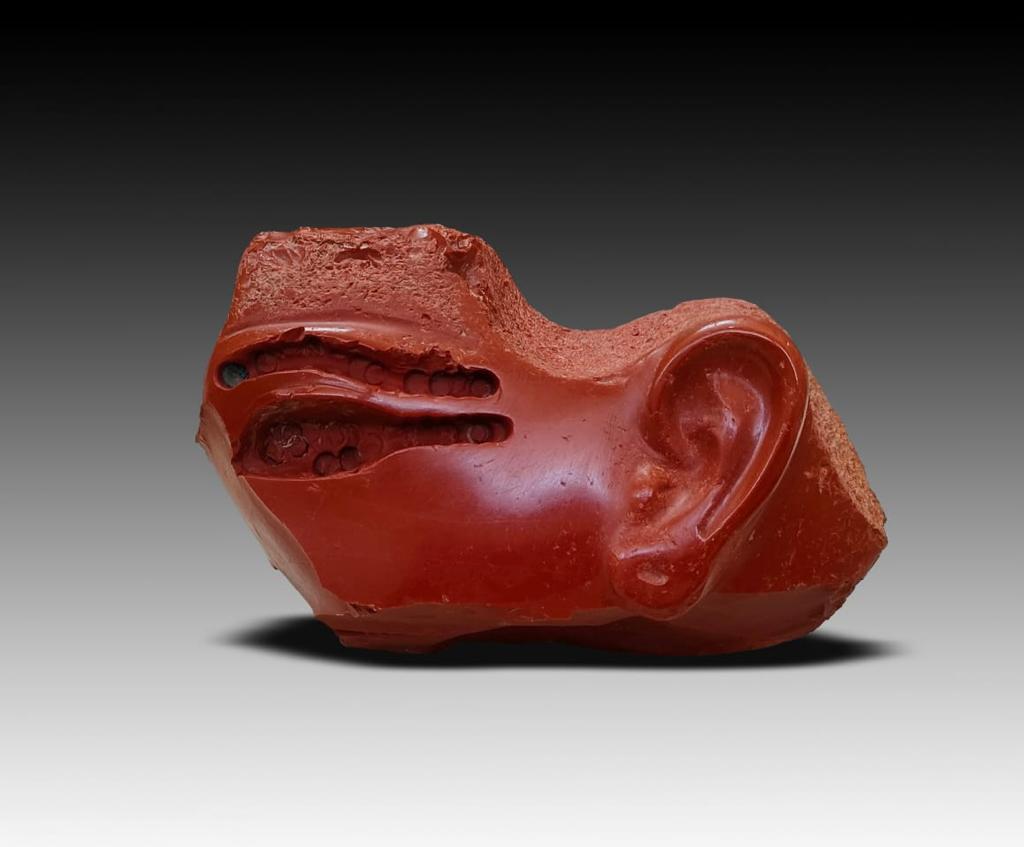