In Photos - Exalted Spirits: The Veneration of the Dead in Egypt through the Ages - Ancient Egypt - Antiquities - Ahram Online

In Photos - Exalted Spirits: The Veneration of the Dead in Egypt through the Ages

Egypt's Minister of Tourism and Antiquities Khaled El-Enany inaugurated "Exalted Spirits: The Veneration of the Dead in Egypt through the Ages" exhibition at the Egyptian Museum in Cairo on Tuesday. 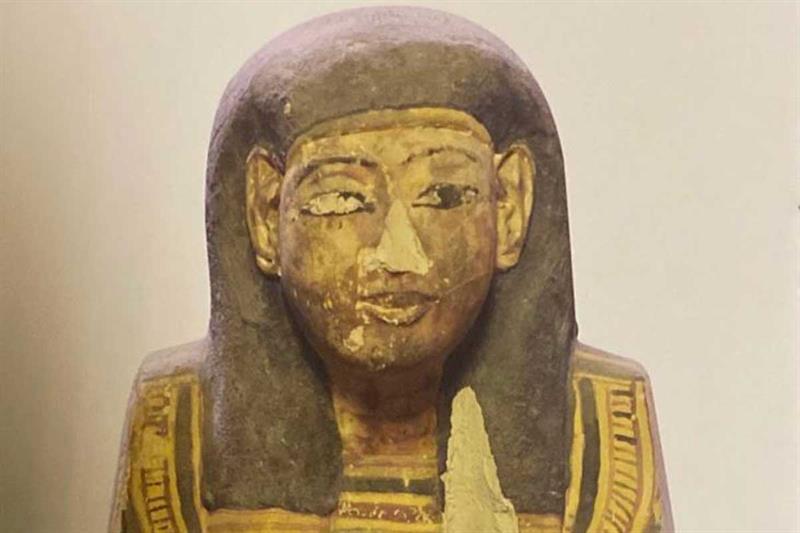 The exhibition, which will run till the 9 February 2022, is a partnership between the Ministry of Tourism and Antiquities, the American Research Center in Egypt and the American University in Cairo.

It aims to shed light on the veneration of deceased figures in Egypt from the Pharaonic period up to current times, using the diverse evidence available in terms of texts, images, and lived traditions.

Using a total of 41 objects from the collections of the Egyptian Museum in Cairo, the Coptic Museum and the Museum of Islamic Art, the exhibition traces traditions that link ancient Egypt to the modern day and explores who was venerated, why and how as the dead, whether kings, revered individuals, or family members, have been venerated in some way through the ages.

The exhibition features several selected objects including the Stela dedicated to Amenhotep I, the Icon of St. Mena, two sleeves from a Clerical Costume, Anthropoid Bust of Khandjer, Silk Textile from the Mosque-Mausoleum of Sayyid Ahmad al-Badawi and Hilya Sharifa by the Master Calligrapher, Mustafa Ezzat Effendi.

The exhibition will be followed by a three-day conference at Tahrir Cultural Center in the American University in Cairo starting 10 November 2021.

The conference will feature academic papers as well as panel discussions focusing on current practices related to the veneration of the dead and their origins, which may be traced back to ancient Egypt, and is aimed at both academic and non-academic participants.

The American Research Center in Egypt is expected to reveal during the exhibition and conference the individuals that were revered. At the highest level were royal figures, the Holy Family, and the Prophet Muhammad. These were followed by prominent pious individuals with miraculous powers, including different saints. Lastly, certain deceased family members were also venerated.

The opening of the exhibition was attended by Nicole Shampaine, deputy chief of mission at the US embassy; Louise Bertini, executive director at the American Research Center in Egypt; Mostafa Waziri, secretary-general of the Supreme Council of Antiquities; Sabah Abdel-Razik, general director of the Egyptian Museum in Cairo; in addition to a number of public figures and leaders of the ministry and the American Research Center in Egypt. 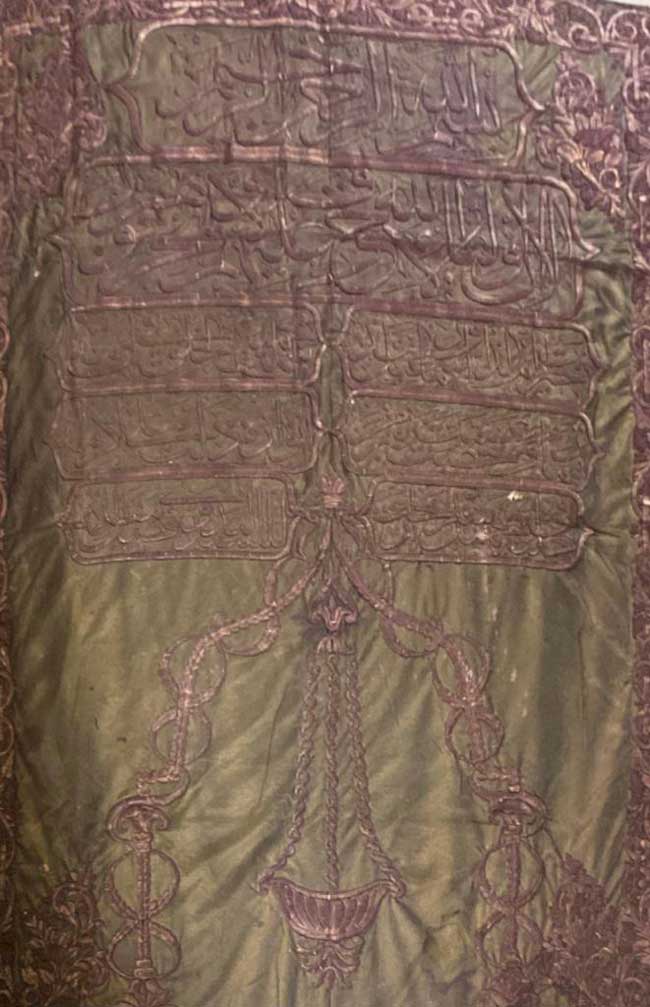 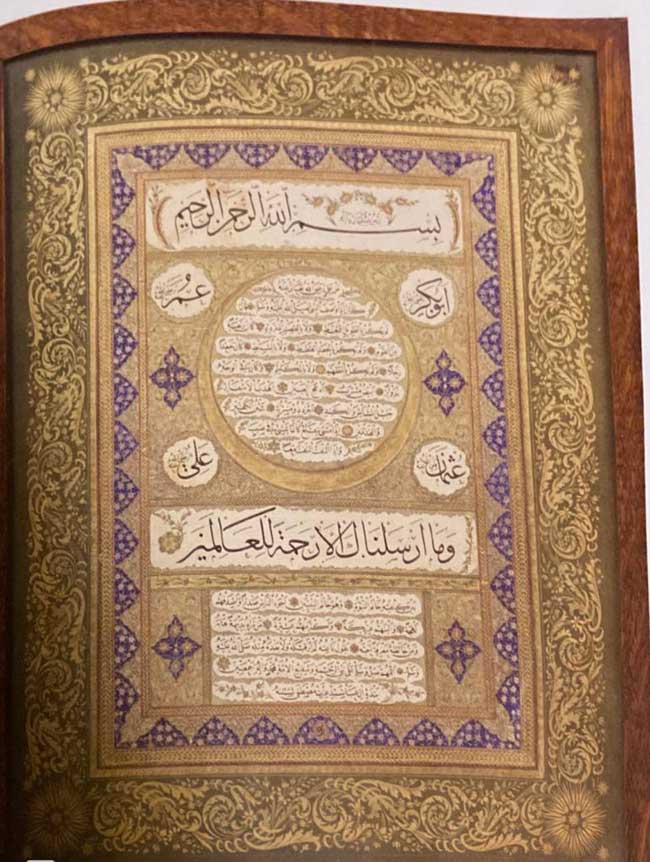 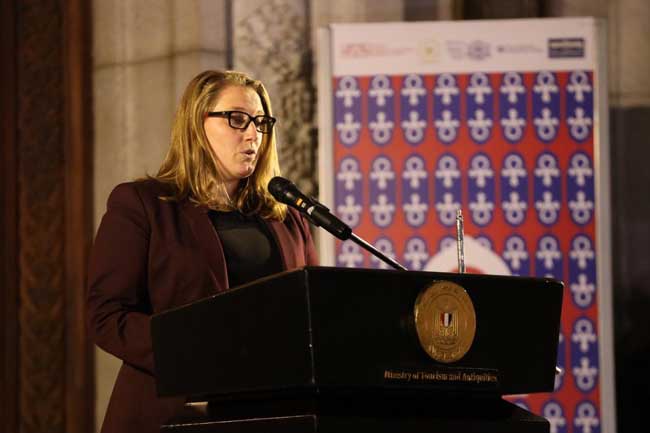 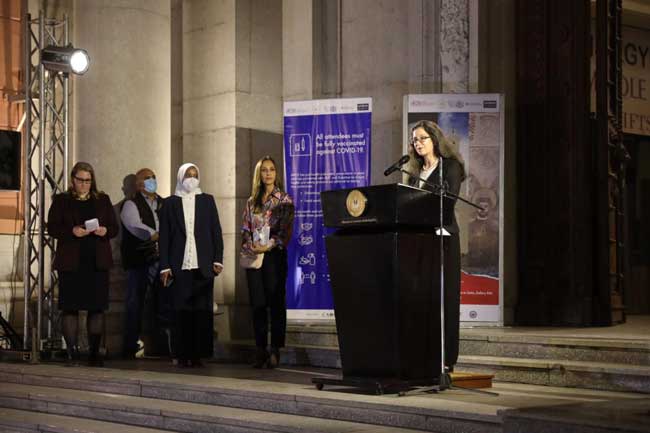 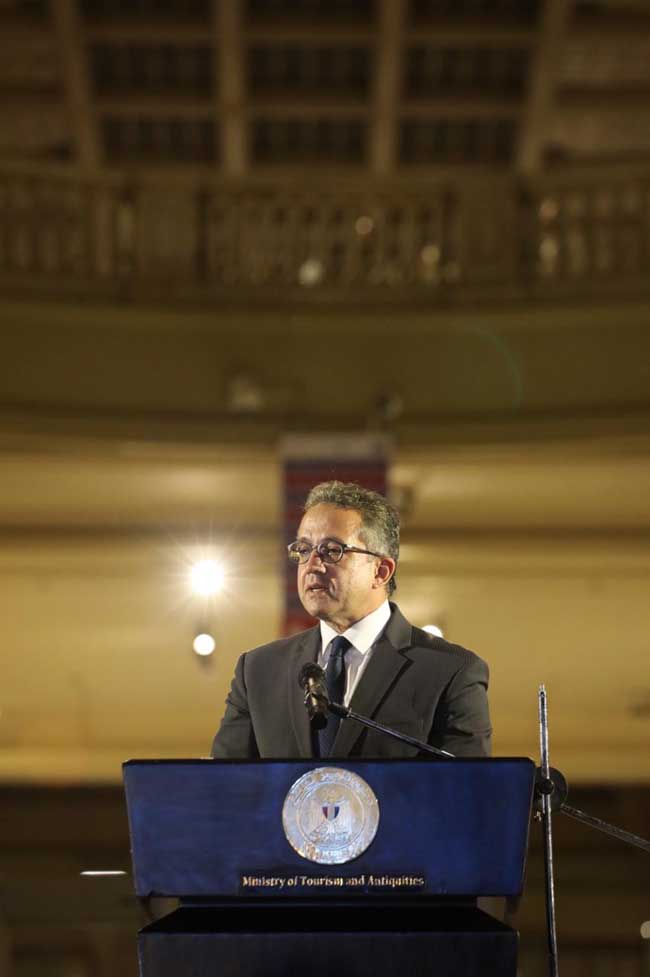 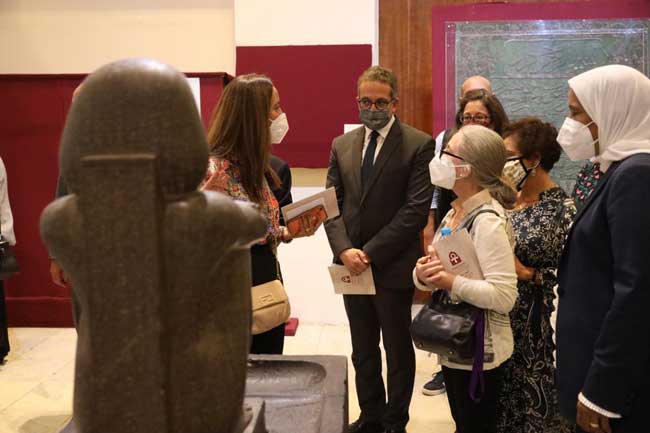 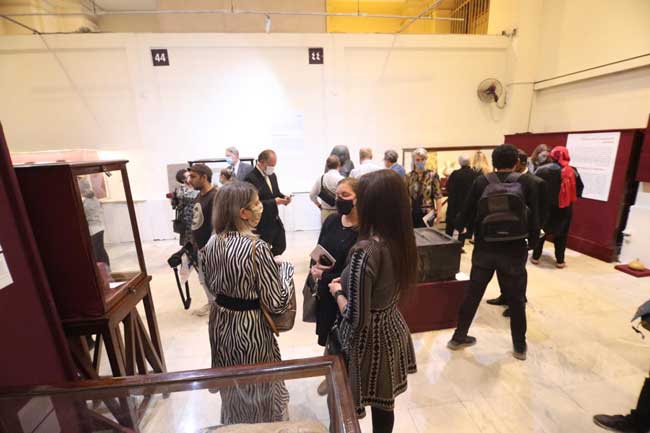