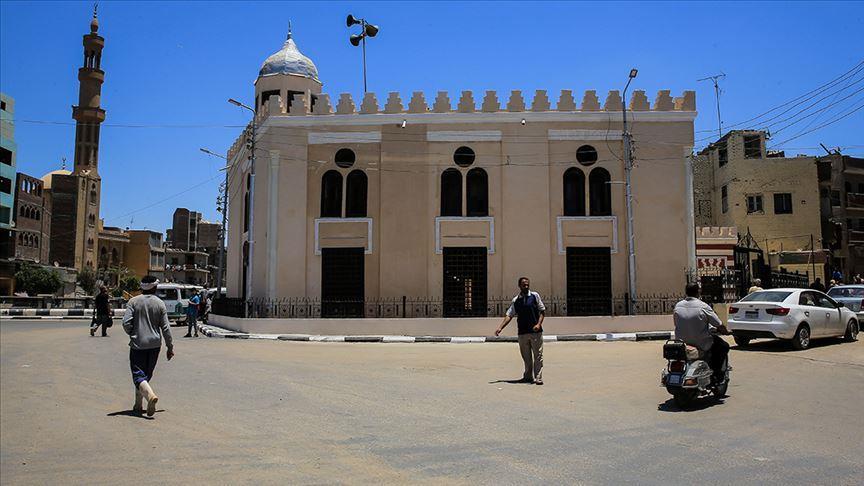 Traveling to Egypt in 2020? Here are brand new places to visit

In this article, Daily News Egypt takes its readers in a short journey to look into these places.

The ancient temple is linked to an Egyptian myth. It said that the god Amun dies as Osiris, only to be reborn through the mother-goddess Opet. In a close parallel, Khonsu, the child of Amun-Ra was seen as the newly reborn sun god. 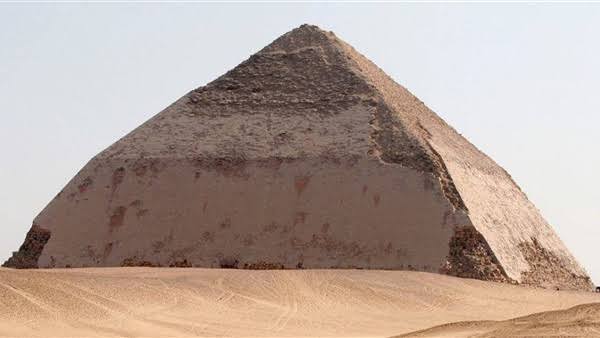 Opet temple's proximity and connection to the Khonsu temple support the theory that they are linked to each other.

Originally the temple was built by Pharaoh Nectanebo I (380 - 362 BCE). He was the founder of the last native and 30th Dynasty of Egypt.

The temple is located southwest the Precinct of Amun-Ra at Karnak, Luxor. Although the Opet was modified by Ptolemy III and Ptolemy VIII, the exterior decoration was accomplished under the later Roman emperor Augustus Caesar.

The Mosque of al-Mar'a (Mosque of Women) or Fatima Shaqra Mosque is believed to be built by the daughter of a Mamluk prince in Al-Darb Al-Ahmar district, Cairo.

The only remaining Mamluk-inspired parts of the mosque are the portal and the mihrab, while the rest of the mosque was modified by the Ottoman rulers, including the minaret.

In another story, Fatima was a Russian slave in the Ottoman era. After she had got her freedom, she built the mosque. The mosque has two graves, one of them belongs to Fatima.

Sultan Al-Ashraf Qaytbay Mosque or Khund Aslabay was built in the Mamluk era in 1476 by Khund Asalbay, the wife of the Mamluk Sultan Qaytbay. The mosque is located in the city of Fayoum.

The mosque has distinctive monuments such as the reciter's bench and the door of the minbar. The mosque was opened after restoration which started in 2013.

Senurest II Pyramid or Lahun Pyramid is located 22 Km away from Fayoum governorate. It's made of mud brick, and was constructed for Pharaoh Senusret II in the 12th Dynasty. It's on a 12 meter-high hill on the outskirts of Lahoun city. The pyramid was discovered in 1889, but it didn't open for visitors until last year.

Unlike the rest of Egyptian pyramids that have their entrances on the north side, the Lahun Pyramid's entrance is a vertical shaft under a princess' tomb located about a dozen yards off to the east of the southern edifice. This setup is meant to prevent grave robbers. 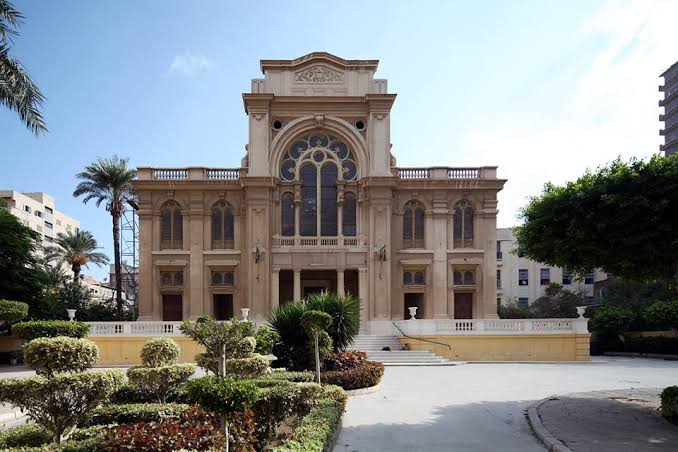 The Bent Pyramid, also known as King Sneferu's Curved Pyramid, was built in the era of the Old Kingdom by Pharaoh Sneferu 2600 BCE.

Presenting the transitional style between step-sided and smooth-sided pyramids, it was the second pyramid built by Sneferu. The pyramid is located at the royal necropolis of Dahshur, south Cairo.

The pyramid is believed to have been used for placing Canopic jars which were used to store and preserve the Pharaoh's viscera during the mummification process for the afterlife.

Ancient Egyptians believed that a person's soul had many parts, and that all people and the parts of their souls were sculpted from clay by the ram-headed god named Khnum. One of these parts was called the ka. The ka supposedly lived in the body until death. Therefore, it was necessary to preserve the body, so that the ka could stay and they could live again.

The museum is located in the Muhammad Bek Abul-Dahab Complex which was built in 1774 under the Ottoman rule.

Consisting of two floors, the museum's second floor includes a suite of certificates obtained by late writer and Nobel laureate Naguib Mahfouz. It also includes all his works in their old and new prints, along with his personal belongings.

After 19 years of closure, the four-floor museum was finally reopened. The first floor hosts a large collection of Pharaonic artefacts and the second floor displays some antiquities dating back to the Greco Roman period. The third floor was designated for Coptic and Islamic antiquities, and the fourth has a large library and a conference hall.

Prince Youssef Kamal, one of Mohammed Ali Royal Family, helped in establishing the Cairo University and was the founder of the Faculty of Fine Arts in Egypt. Kamal also built three palaces in Cairo, Alexandria, and Nagaa Hammadi.

Nagaa Hammadi's palace was established in 1908, under the supervision of architect Antonio Lashiak, one of the most famous architects who came to Egypt in the 19th century.

The palace overlooks the Nile and has a double marble staircase leading to a front porch. The north-western façade is punctuated by a series of marble balconies.

The building consists of two floors and a basement. One of the unique things in the palace is a wooden elevator made by the prince for his mother who was suffering from cardiac diseases.

The newly renovated 14th-century synagogue was opened on 10 January. Also known as the Nabi Daniel Synagogue in Alexandria, the place is the largest of the two synagogues remaining in the city, with a capacity of about 700 worshipers.

With green and violet stained-glass windows and towering marble columns, the synagogue was rebuilt in its current form in 1850 under Muhammad Ali rule. The original building was badly damaged by the French invasion of Egypt in 1798.

Modern in style, the museum is truly a world-class establishment. It presents the aesthetic and luxury side of Egyptian civilization throughout the ages. The museum will display manifestations of sports activities, such as fishing and hunting, as well as music and dance events.

Inspired by Angkor Wat, the Hindu temple complex of Orissa in Cambodia, the Baron Empain Palace was designed by French architect Alexandre Marcel in 1928 and decorated by Georges-Louis Claude.

The palace for many years was known as a haunted house, with several terrifying ghost stories circulated about it.

The palace's tower used to move towards the sun, but people said it stopped moving the same day the Baron died.

It's expected to be reopened for visitors after restoration this month, according to a source in the Ministry of Antiquities and Tourism.

It was originally a stable for race horses in Al-Jazira Club. The museum would display carts used in the time of Egyptian kingdom from 1863 under Khedive Ismail to 1952 under King Farouk.

After the 1952 Revolution, the place was closed, but it will reopen this year as a museum displaying the royal carts used in Egypt, in addition to old models of the chariots used in Pharaonic era.