3,000-6,000 relics, mostly discovered in Minya, will be on display, says ministerial official 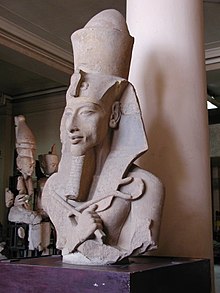 In an attempt to counter centralisation and away from big cities whose museums host most of the antiquities, Egypt is set to open the long-anticipated Al-Atony Museum at the end of the year in the Upper Egypt city of hidden treasures, Minya, said Mo'men Othman, head of museums sector at Ministry of Antiquities and Tourism. 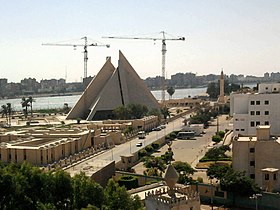 Al-Atony Museum, dedicated to Amon, the god of sun in ancient Egypt, is to showcase the antiquities that have been discovered in Minya over the past few years, and marked international attraction.

Othman's statement was during his tour in Mallawi Museum in Minya, aside announcing the discovery of 16 burial chambers in the city.

The museum comes as a part of the ministry's plan to put Minya on the world's touristic map due to "its distinguished archaeological sites," said Minister of Antiquities and Tourism Khaled Al-Anani.

The pyramid-shaped museum was originally planned to display only the collection of Akhenaten, the 18th Dynasty Pharaoh that ruled for 17 years in which he dedicated his life to change the traditional Egyptian polytheism beliefs and introduce the idea of worshiping one god, named Aten, the first known instance of monotheism in ancient Egypt.   After his death, Akhenaten's statues, inscriptions, and symbols were all destroyed and erased from most of the temples and his name was removed from monarch lists.

However, Othman stated that this is no longer the plan, as the ministry is currently working on widening the scale of the showcased antiquities.

"It is still mainly dedicated to Akhenaten collection and his distinguished philosophy, but it will also include a big hall for the new discoveries in Minya over the past few years," he said.

The museum's opening was postponed several times .The museum's construction started in 2002, with EGP 150m fund. It was built over three phases and the basic foundations were finalised in 2010. The construction was halted first in 2011 due to the 25 of January revolution, and later due to Mallawi Museum's robbery and destruction that led to loosing 1,003 antiquities, of which 900 pieces only were restored.

The construction was also delayed due to the lack of financing provided by the Ministry of Antiquities. The work resumed in 2015. 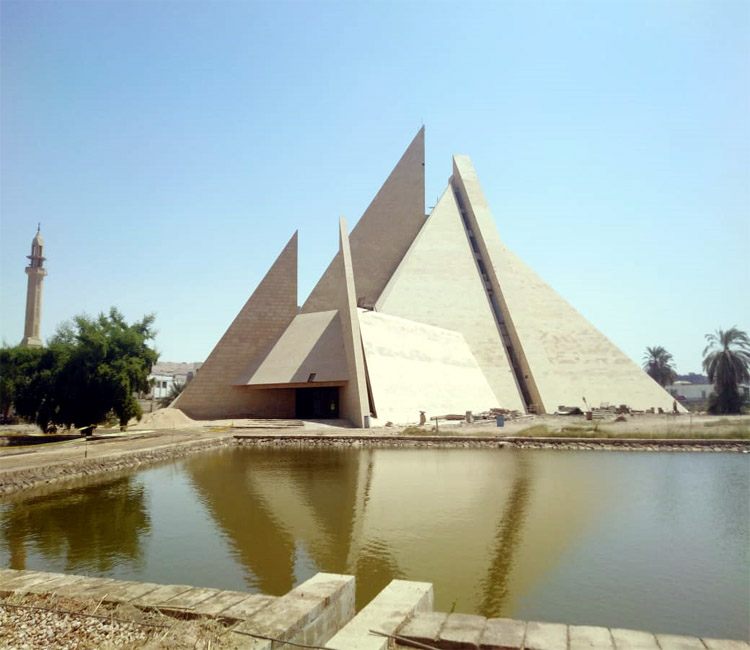 A committee from the ministry selected the antiquities to be showcased, and is currently working on the display scheme.

"So far, we are planning to display from 3,000-6,000 relics, mostly discovered in Minya," Othman said, noting that Al-Atony Museum was co-financed by a German fund.

Othman told DNE that the museum would have an interesting showcase system, similar to international ones, "that is all about highlighting the beauty of the relics away from piling them all in one place."

He added that the new system the ministry is adopting in displaying relics at the museum focuses on settling the pieces separated from each other, each with the appropriate required lighting system, that attracts attention.

"It was a common complain that museums pilled antiquities that visitors did not have the chance to fully enjoy each of them separately; something we made sure not to happen at any of the soon opening museums," he assured.

The number of museums Egypt has so far was 43, a number that the ministry is planning to increase to 50 by the end of this year through opening 13 museums across the country, notably the Grand Egyptian Museum, and Sharm El-Shiekh and Hurghada museums, according to Othman.

He stressed that Egypt witnessed a leap in museum visits in 2019 that it has not seen in years, revealing that the Egyptian Museum witnessed over 6,000 visitors daily, mostly foreigners, compared to around 1,500 visitors in 2013, mostly Egyptians.