Exclusive: Big discovery of a new tomb in Luxor

Rumours has it that the minister of antiquities will announce this morning a discovery of a new tomb but the truth is; it is actually a previously known tomb that is now rediscovered. 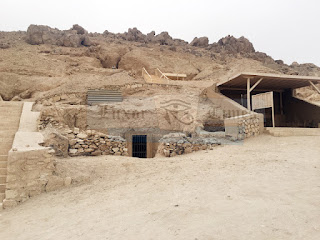 Do you remember Spring 1995 when Dr. Kent Weeks was working on documenting the Theban tombs as a part of Theban Mapping Project.

Dr. Weeks was in KV5 which was known before as a small undecorated room but when Dr. Weeks noticed a small inscription, he decided to start working on clearing the debris and rediscovered the tomb as one of the largest tombs with more than 120 rooms and corridors cleaned so far.
Similar story here, the tomb which is supposed to be announced by the minister is tomb (-157-) in Dra Abu El-Naga.
Not TT157 though but (-157-) according to Friederike Kampp "Die Thabanische Nekropole" page number 708. 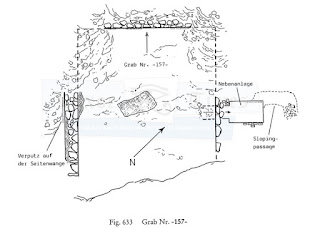 The tomb is located to the south of Tomb TT255 of Roy and it has a typical T-shape. A wide room then a corridor ends with a niche. 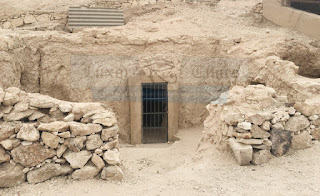 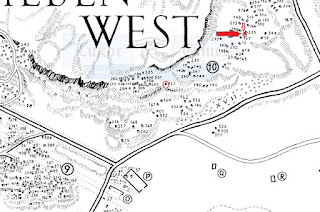 The Egyptian team of the ministry of antiquities has been working recently in the tomb which belong to a New Kingdom official called "Userhat" has discovered a large number of ushabtis, pottery and a number of wooden coffins as well as remains of a stelae and human remains. 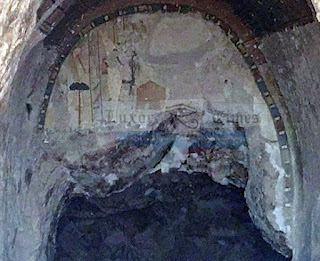 More details and exclusive footage will be posted later. Only with Luxor Times.