A German-Egyptian mission directed by Hourig Sourouzian uncovered a collection of huge limestone pieces belonging to a pair of royal sphinxes as well as the remains of walls and columns decorated with festive and ritual scenes in Luxor. Mostafa Waziri, the secretary-general of the Supreme Council of Antiquities, announced that among the discovered blocks are those of a pair of gigantic limestone colossi of king Amenhotep III in the shape of sphinxes wearing the nemes headdress, the royal beard, and a broad collar around the neck.

Both colossal sphinxes were found half submerged in water at the rear of the gateway of the third pylon. The heads of these sphinxes have been subject to meticulous cleaning and consolidation. Pieces of their inscribed chest were recovered during the clearance, one of them holding the end of the royal name who is "the beloved of Amun-Re." Other pieces of the body and the paws were safely removed in forms and will be conserve carefully.

The mission has also discovered three busts and three lower parts of statues of the lioness goddess Sekhmet in granodiorite at the façade of the Peristyle Court and in the Hypostyle Hall of the temple. These pieces will be reassembled with others found earlier at the site and will be put on display in the temple during the realisation of the site management project.

Pieces of the sandstone wall decoration in the relief depicting scenes of the Heb-sed, the jubilee festival of Amenhotep III, and offering scenes to diverse deities were also unearthed along with a small granodiorite statue of an official seated with his wife, likely to be dated to the post-Amarna period, when restoration works in this temple were carried out by artists and scribes.

Column bases and foundation blocks in the southern half of the Hypostyle Hall were also found showing that this hall was much larger than it was known, with more columns.

Sourouzian, the head of the archaeological mission, revealed the importance of such discoveries by explaining that the presence of this pair of colossal sphinxes attests to the beginning of the processional way leading from the third pylon to the Peristyle Court, where the beautiful 'Festival of the Valley' was celebrated each year, as well as the jubilee festivals of the king in the last decade of his reign.

She explains that preliminary research on these colossal sphinxes reveals that their length was about 8 metres. Now, all discovered blocks and colossi are under restoration in an attempt to re-erect them in their original location in the temple.

The 'Temple of Millions of Years' was the largest of all funerary temples on the West Bank, however, it was toppled by a strong earthquake in antiquity.

The Colossi of Memnon and Amenhotep III Temple Conservation Project has been ongoing since 1998 under the auspices of the Ministry of Tourism and Antiquities and the German Archaeological Institute in Cairo. Various new structures have been uncovered, along with many architectural remains; a monumental stela and numerous colossal statues of the king were mounted and raised in their original place. 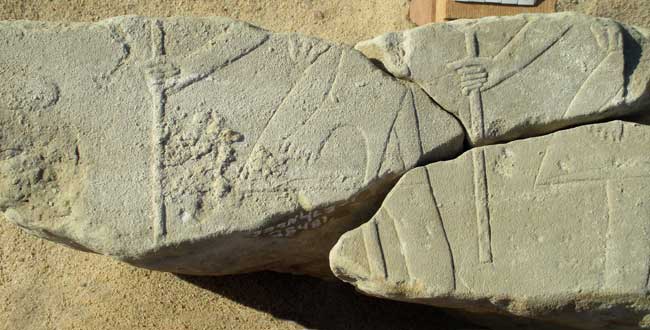 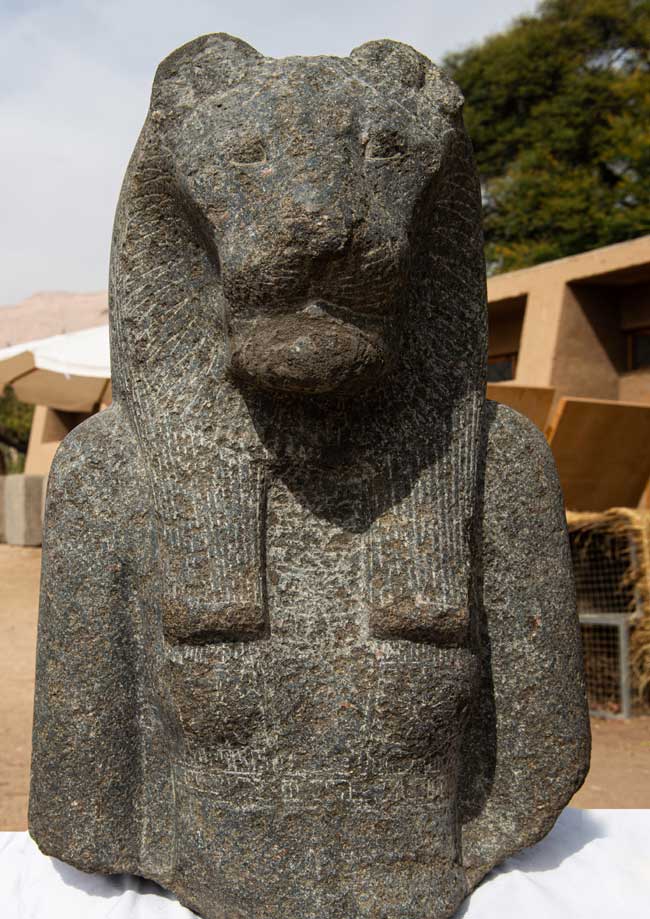 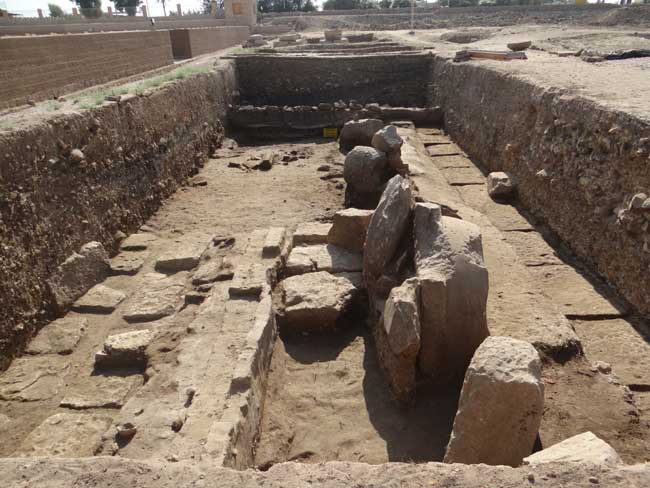