A chandelier and nine gold and metal coins from the Byzantine and Ptolemaic periods were seized at the Cairo International Airport before being smuggled abroad on Tuesday. 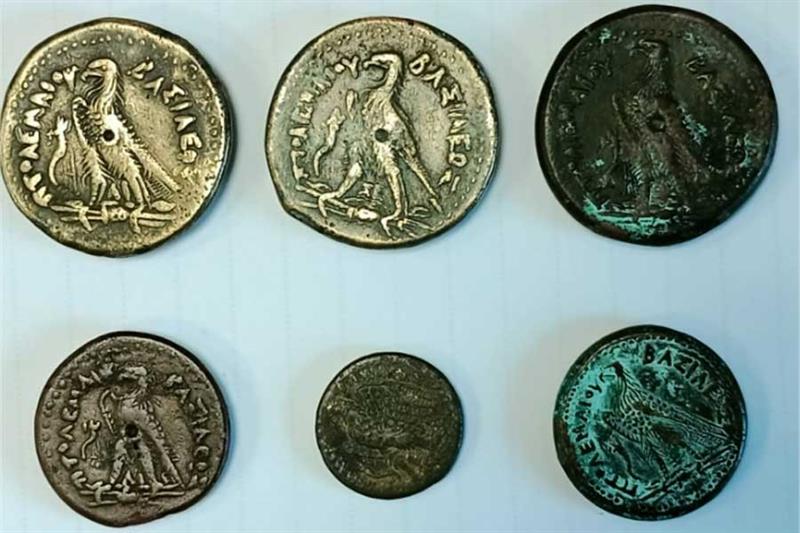 The objects were in the possession of two passengers who were travelling to an Eastern European country.

The Antiquities Unit approved their authenticity as per the Egyptian Antiquities Preservation Law 117/1983 and its amendments.

The objects were confiscated and the case is being investigated, said Hamdi Hamam, head of the Antiquites Unit at Egyptian Ports.

The chandelier is made of copper and goes back to the Khedive Ismail's era.

The other six coins are made of metal and go back to the Ptolemaic era. They feature deity Zeus on one side and a standing eagle on the other. 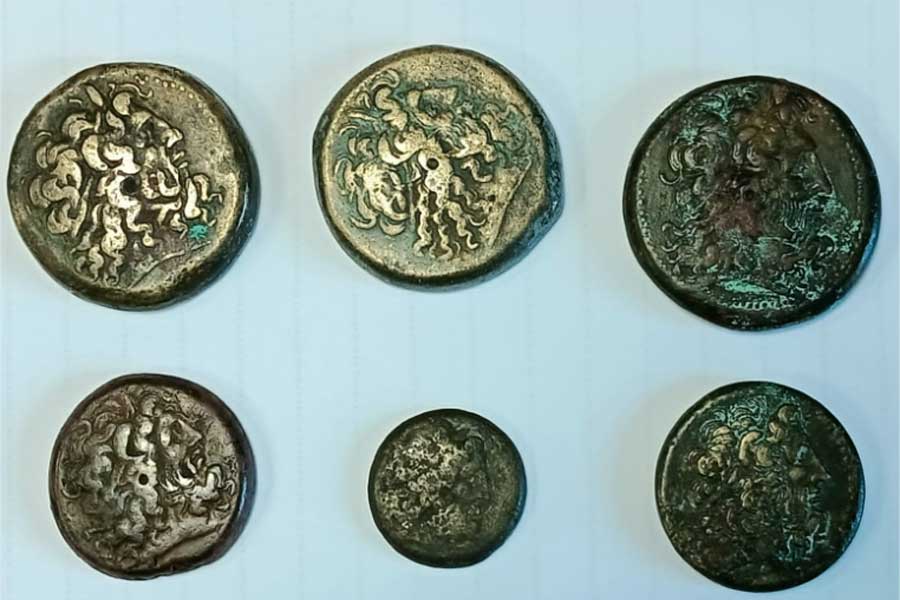 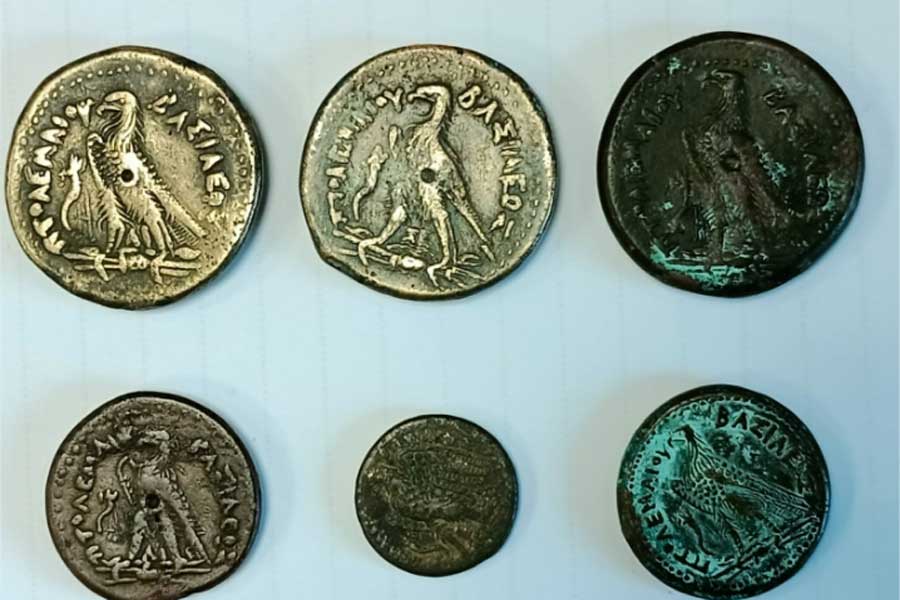 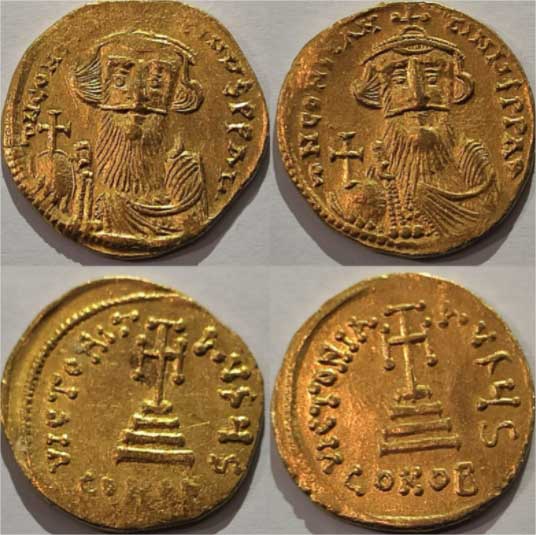 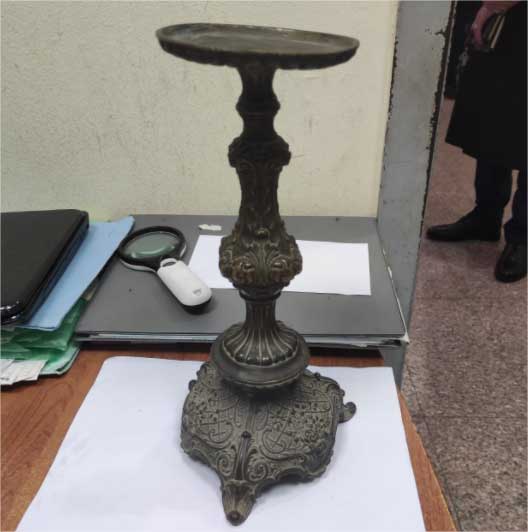