Egyptian President Abdel Fattah al-Sisi on Saturday opened three museums which had ceased work since 2011 at a total cost of LE one billion, Minister of Antiquities Khaled Anany announced.

During the inauguration of King Salman International University and several projects in Sharm al-Sheikh, Sisi opened the Sharm al-Sheikh's museum at a cost of LE812 million, after construction began in 2003 and stopped in 2011.

He also inaugurated the Kafr al-Sheikh museum at a cost of LE63 million, first constructed in 2002, Anany added.

And the Royal Vehicles Museum, which started in 2002, was inaugurated at a cost of LE62 million.

Egypt is eager on creating tourist attraction areas and increasing awareness of Egyptian civilization among the nation's own youth, Anany stated.

He explained that the government has opened 17 new and old museums since 2014, including the Museum of Islamic Art in Cairo, the Mallawi Museum in Minya, the Kom Oshim Museum in Fayoum, and the temporary exhibition hall of the National Museum of Egyptian Civilization in Fustat.

Development of the National Museum of Egyptian Civilization will also be completed by the end of this year, receiving 22 royal mummies from the Grand Egyptian Museum.

Anany also displayed a presentation on the Royal Vehicles Museum, which houses vehicles dating back to the era of Khedive Ismail, who ruled Egypt between 1863 and 1879. 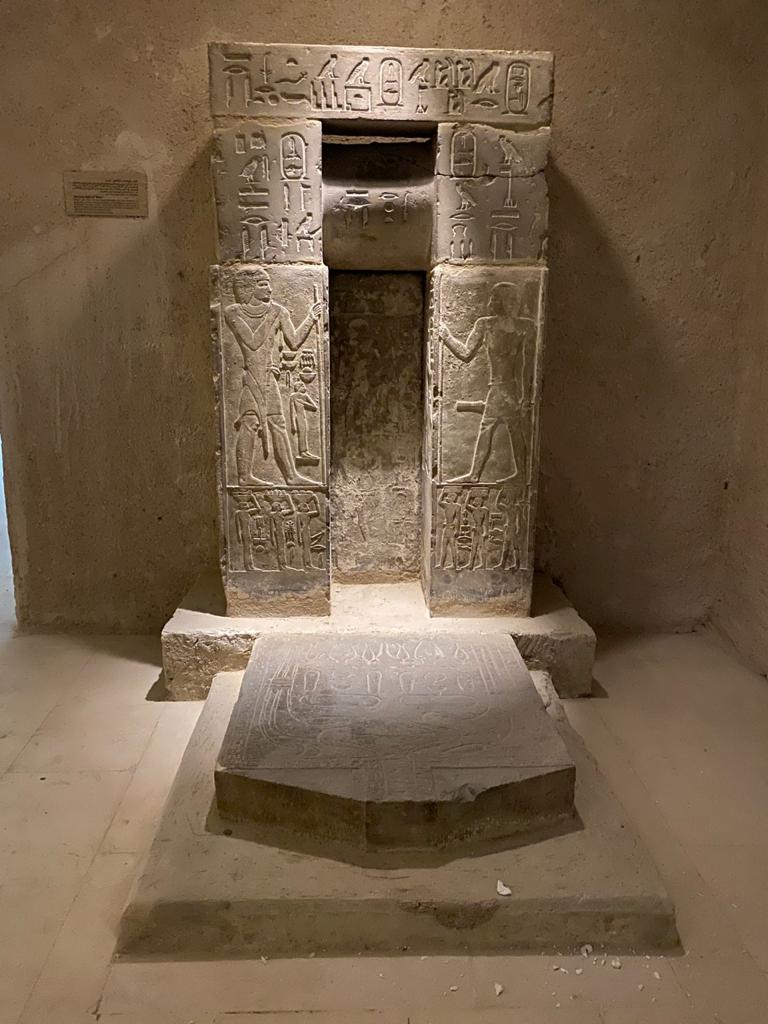 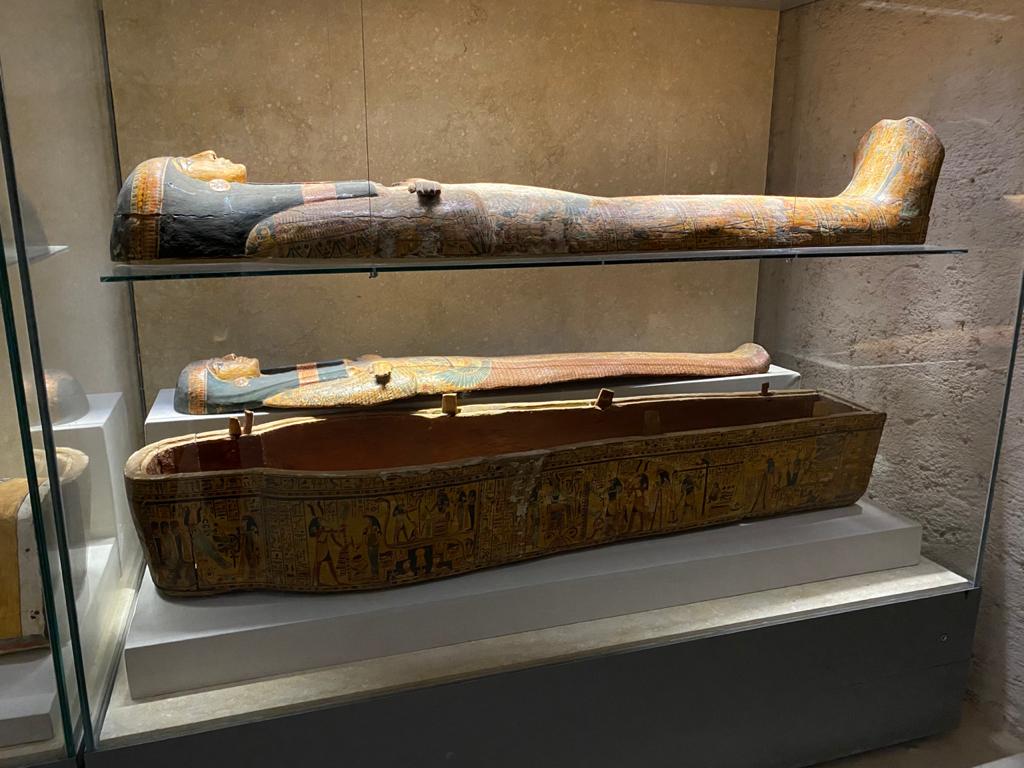 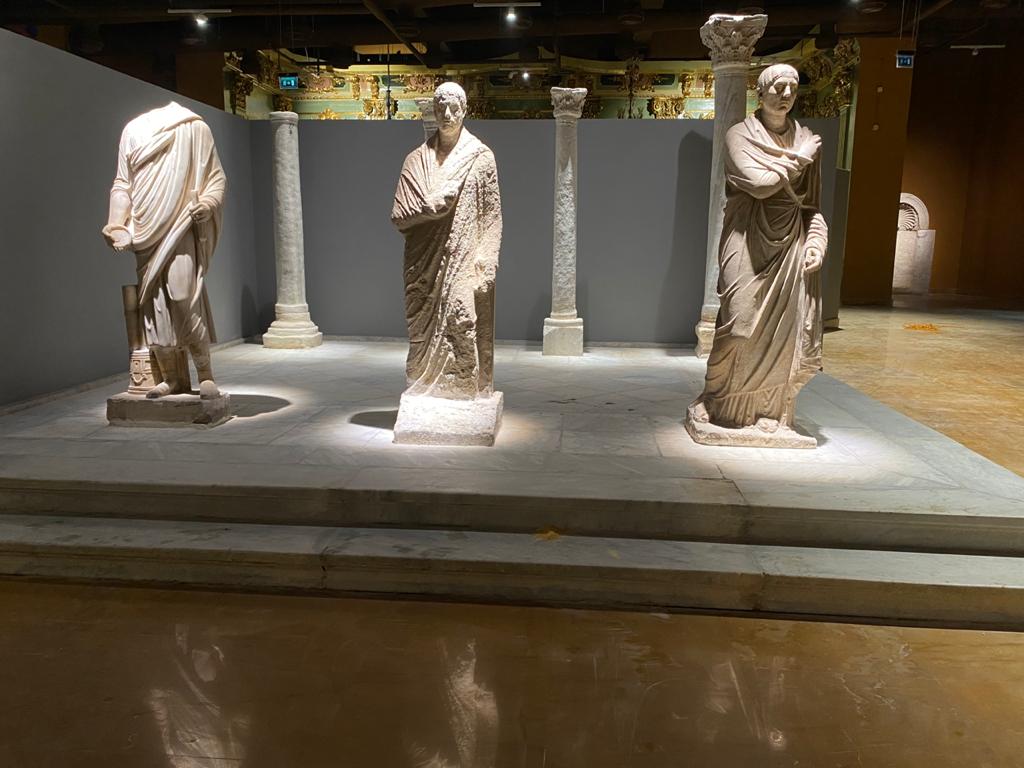 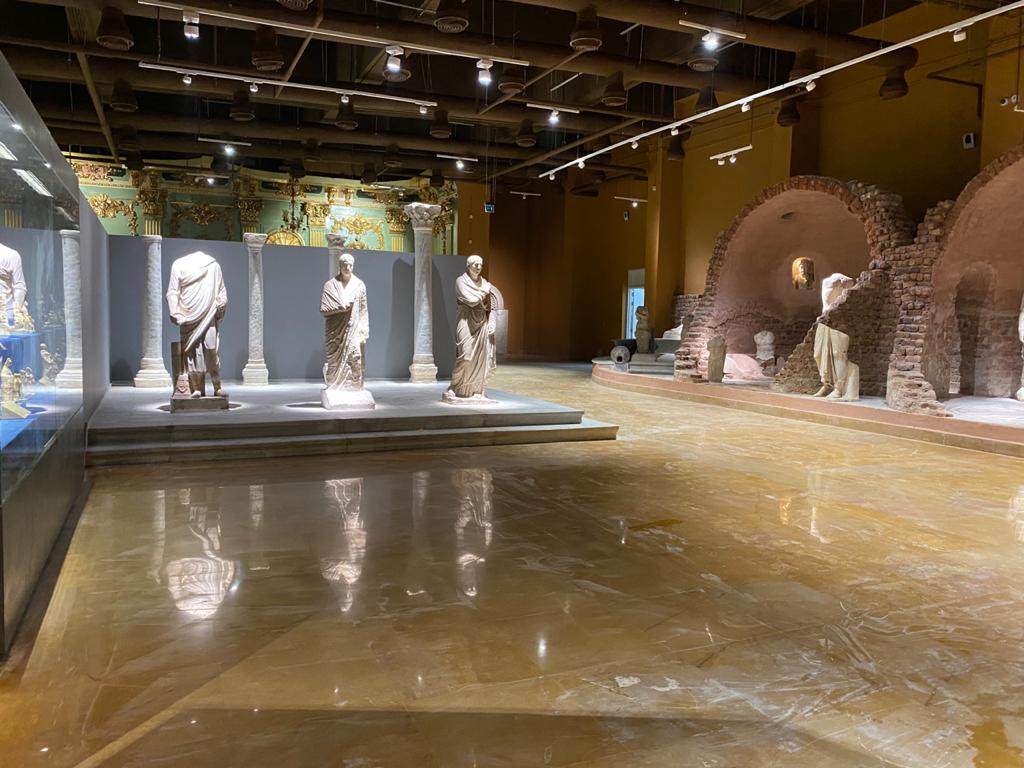 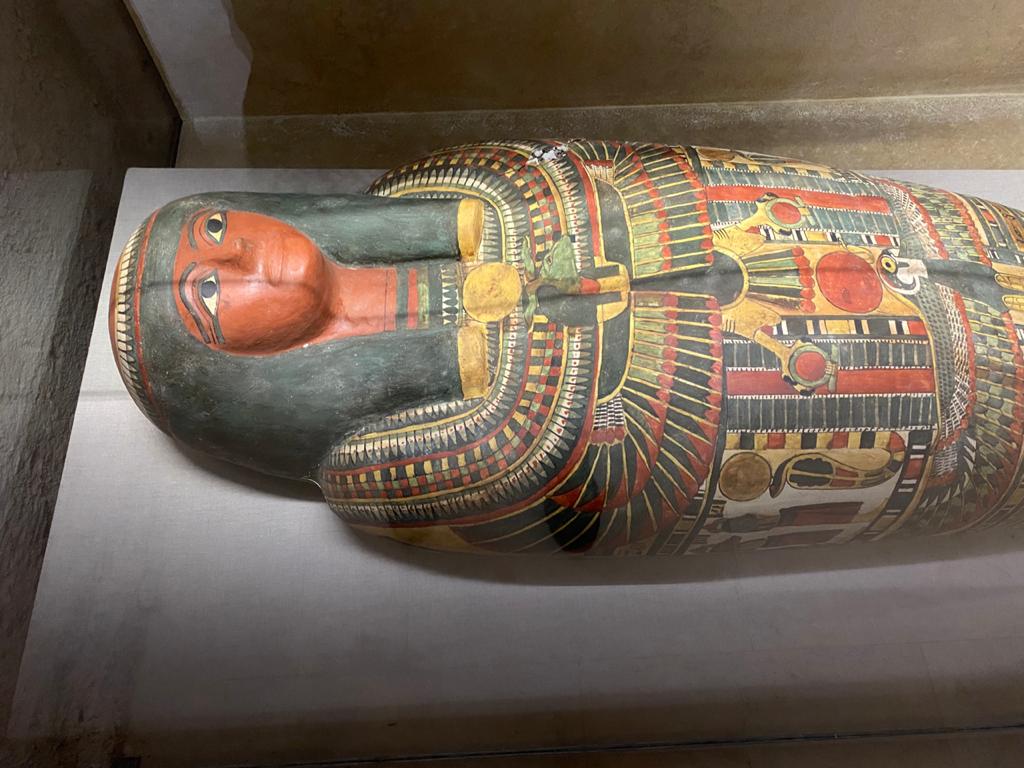 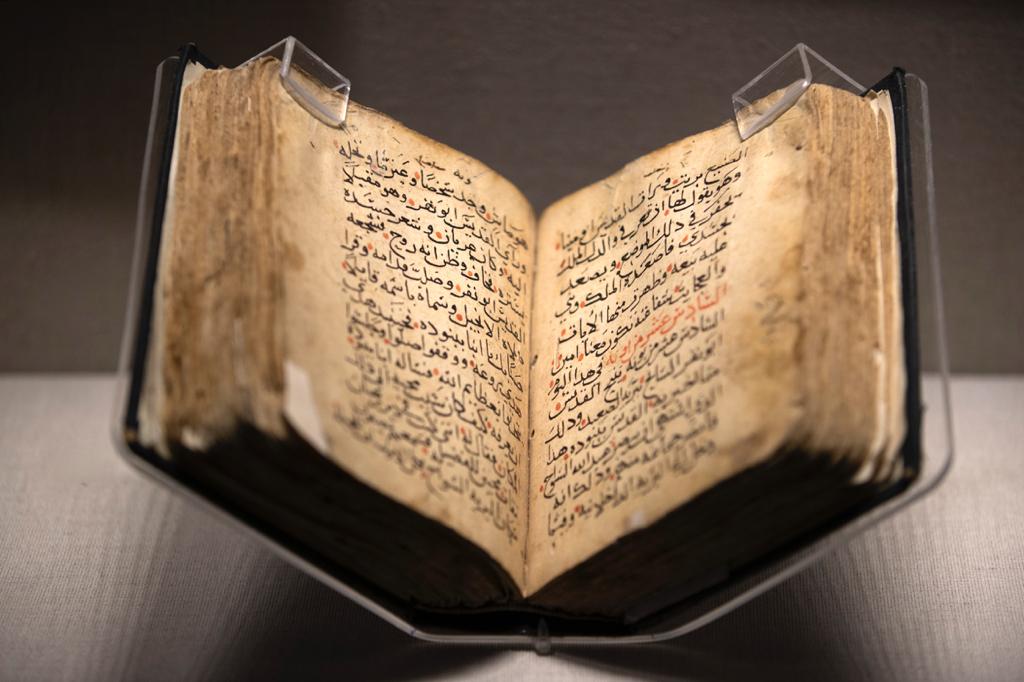 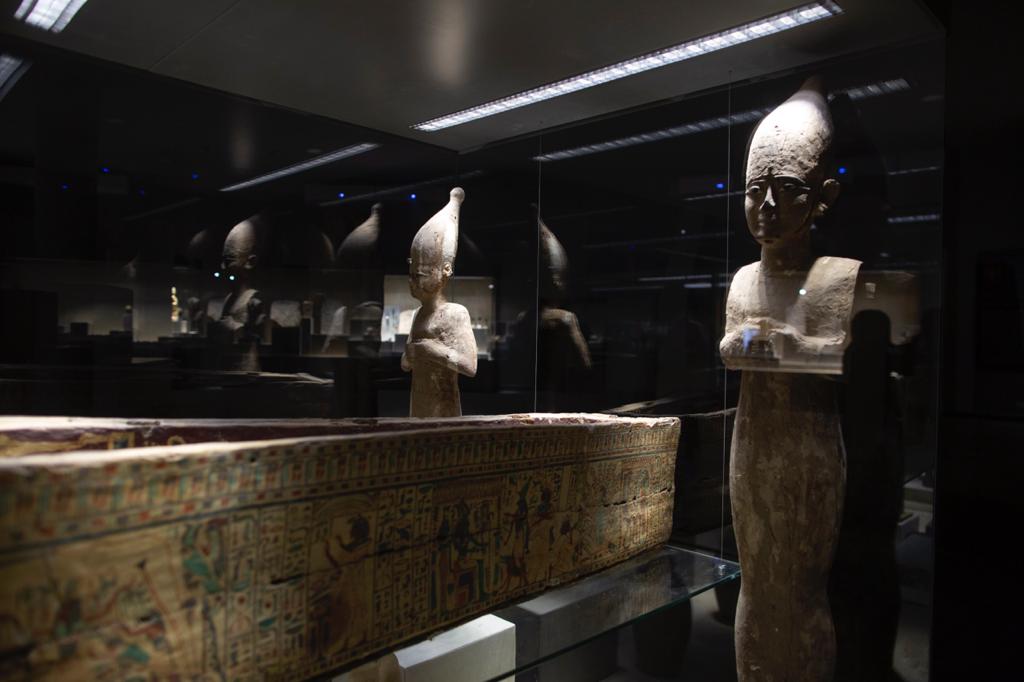 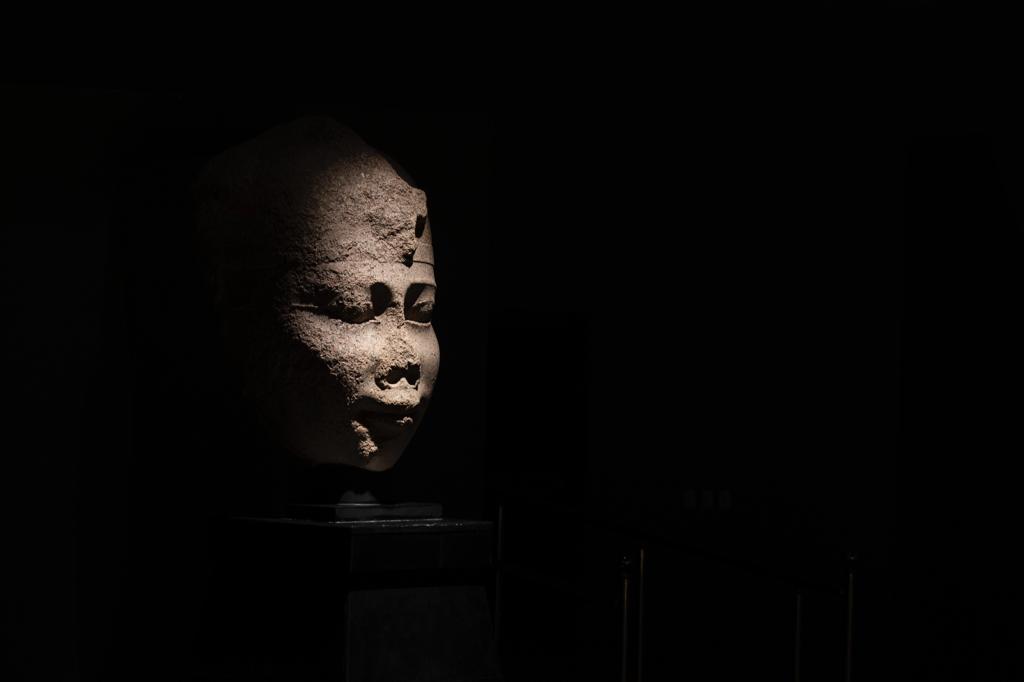 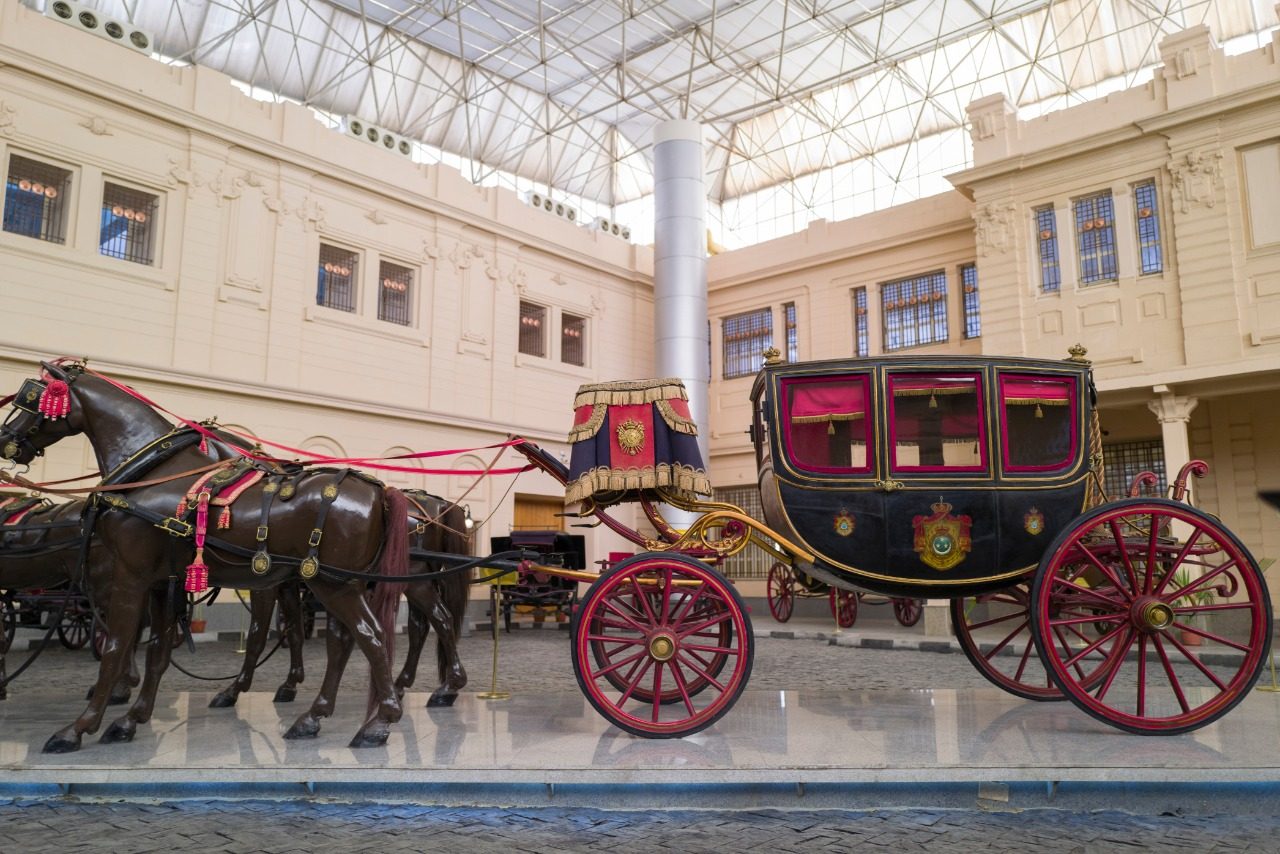 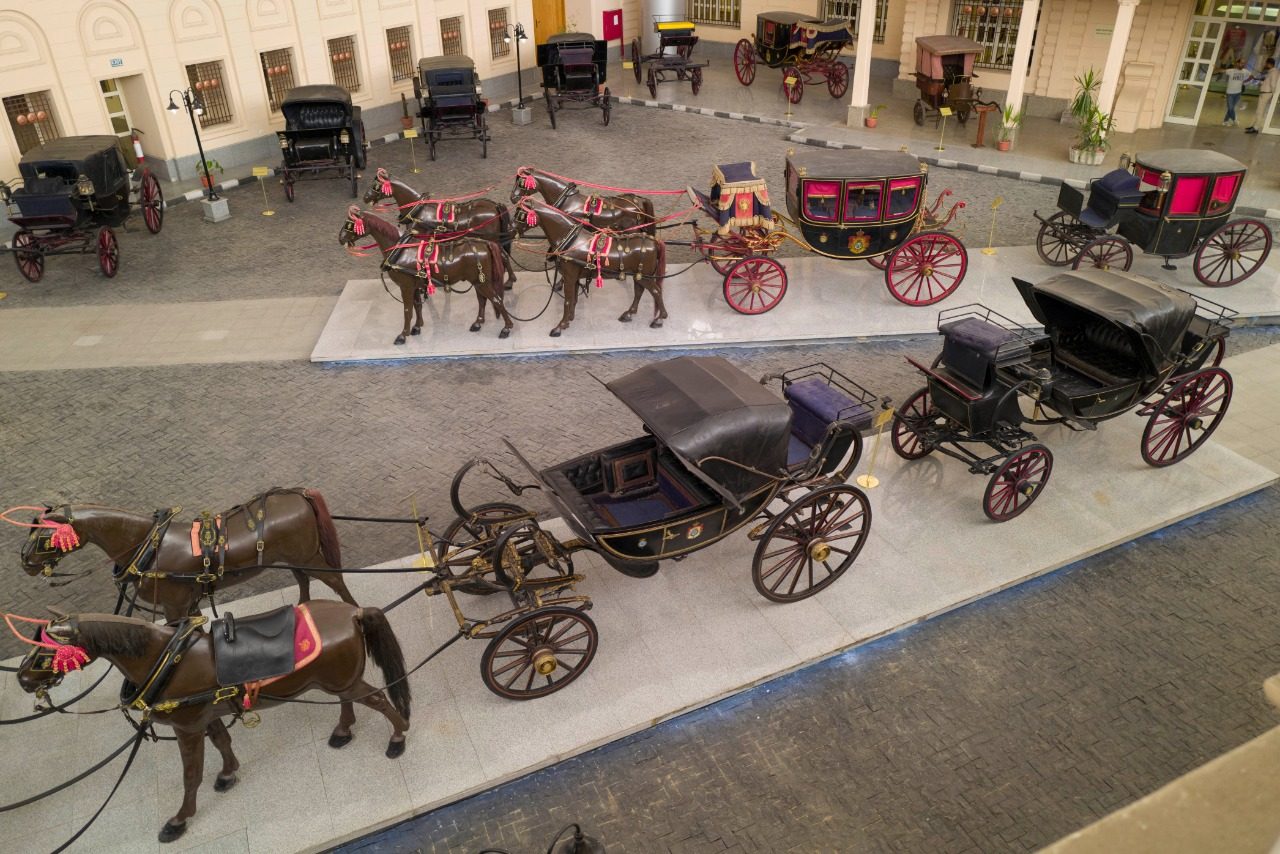