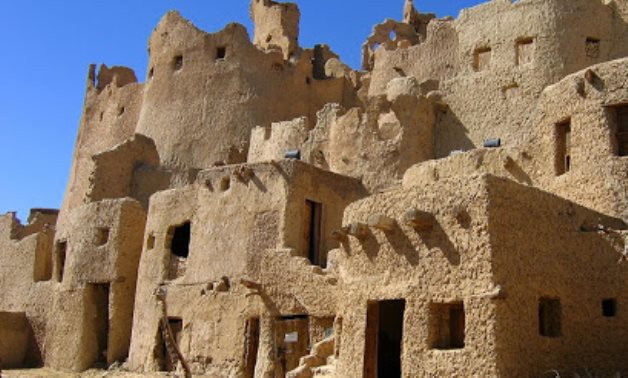 SIWA, Egypt, Nov 5 (MENA) - Tourism and Antiquities Minister Khaled Anani and EU Ambassador in Cairo Christian Berger will open on Friday a project on renovating and reviving the archaeological village of Shali in Siwa Oasis of the Mediterranean governorate of Matrouh.

Matrouh Governor Khaled Showeib will also attend the event which comes two years after the commencement of the restoration operation which was backed by the European Union.
This coincides with directives of President Abdel Fattah El Sisi to develop Siwa Oasis while maintaining its distinctive heritage.
The development is meant to promote the economic and investment position of the oasis and promote it as a unique tourist destination.
In statements to MENA, Head of the Shali restoration project Emad Farid said Shali is one of the most important Islamic archaeological sites in the Western Desert.
He noted that Egypt and the EU renovated Shali's ancient fortress to be placed on the UNESCO's World Heritage List.
He referred to the restoration of Tetnady Mosque which was opened in 2018.
He added that the Shali Castle which was built of kershif - a traditional Siwan building technique using natural materials - was about to vanish due to climate factors, therefore this massive restoration project was launched with an EU financial support estimated at 0.5 million euros. (MENA)
Posted by Glenn Meyer at 9:19 PM