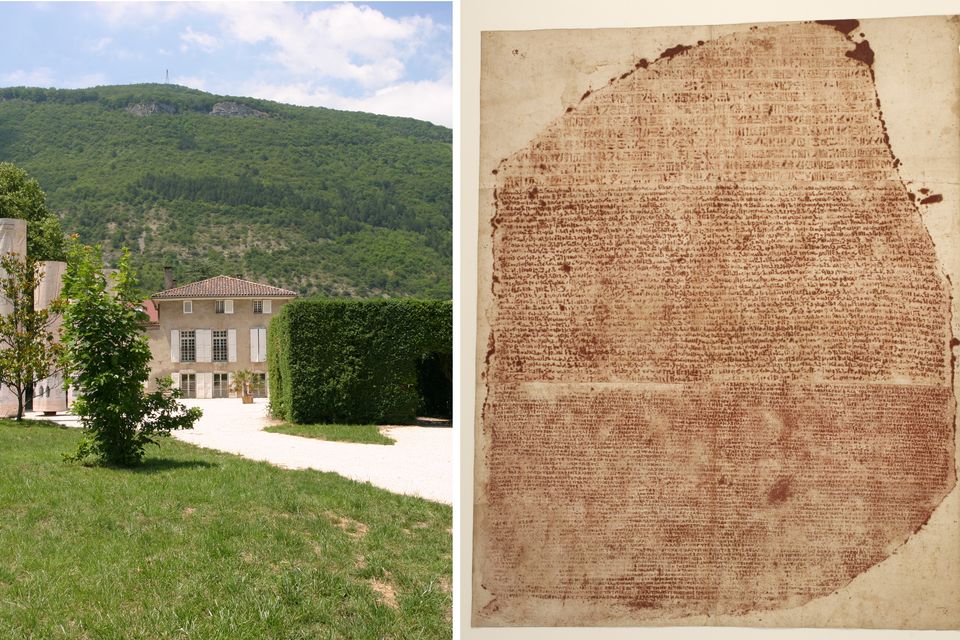 The Musée Champollion in Vif, just south of Grenoble, France, opened last month after a five-year renovation project costing €6.7m. The museum is dedicated to the famous Egyptologist Jean-François Champollion, who deciphered the ancient Egyptian hieroglyphics in 1822, and his older brother, the librarian and intellectual Jacques-Joseph Champollion-Figeac.

Originally a house owned by the Champollion family's descendants, the building was bought by the Department of Isère in 2001, along with personal items belonging to Champollion and his brother; but, except for a brief period in the mid-2000s, it has not previously been open to the public as a museum. "The works and objects held at the house, most of which have never been shown in public, stand as unique testimonies. They offer a real insight into two prominent figures," says Caroline Dugand, the heritage curator and head of the museum, in a statement. "They embody the brothers' thirst for research and invite us to share their incredible passion for Egypt."

The permanent exhibition focuses on the two Champollion brothers, their research and careers, and how they contributed to the creation of Egyptology as a discipline. There are more than 200 items from their collection, including prints of the Rosetta Stone bearing Jean-François Champollion's notes, and clothing worn by him in Egypt in 1828 and 1829.

The museum also acquired a rare painting from 1819 showing Napoleonic era scientists exploring the Temple of Hathor at Dendera, Egypt; while among the more than 150 items loaned from other collections—including 82 Egyptian artefacts from the Louvre—are ancient funerary stelae, divine statuettes, and jewellery. 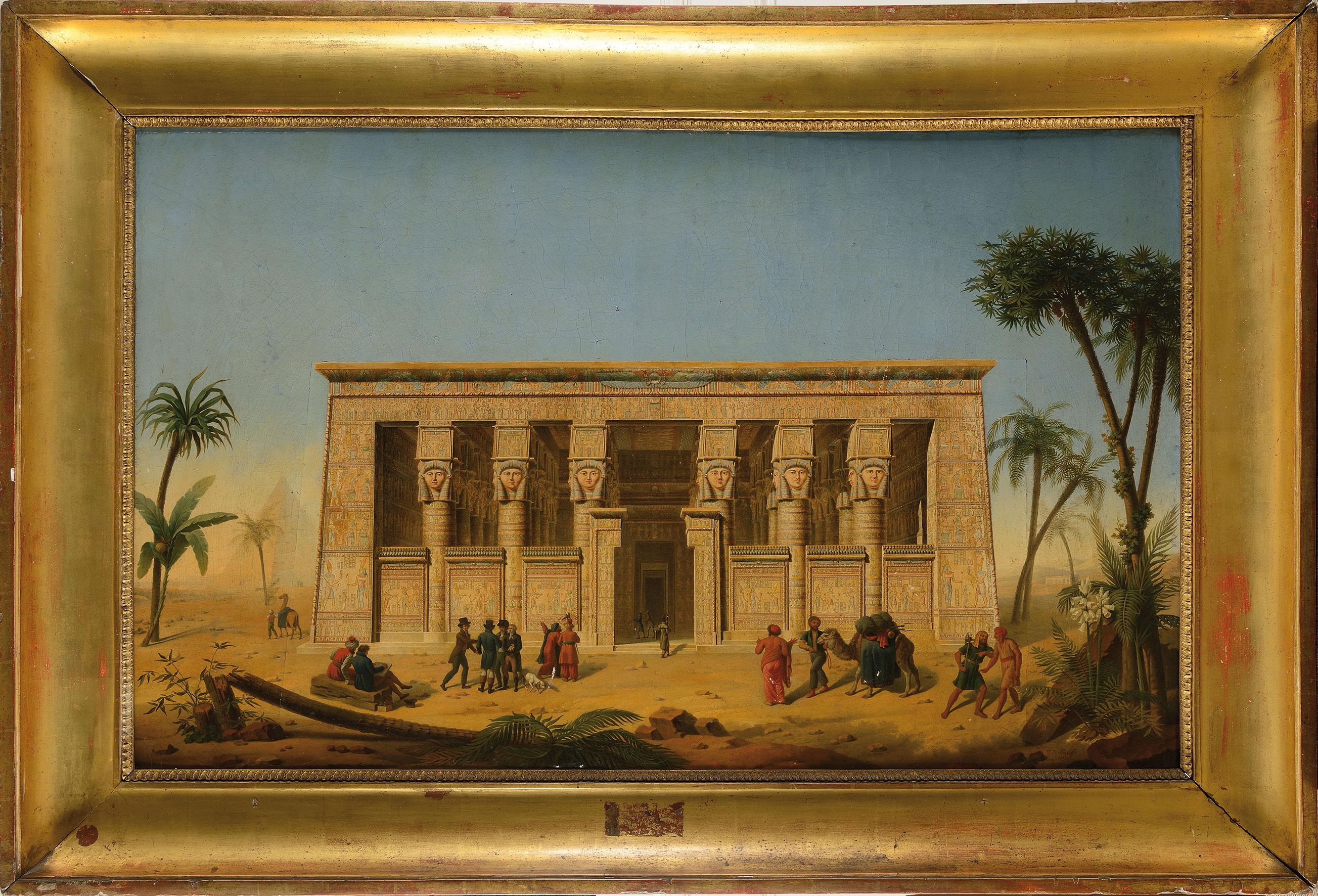 Outside the house, the restored grounds take their inspiration from the 19th century, and there is a temporary exhibition space, where the exhibition Restituer l'Égypte Antique: Voyage architectural, de Jean-Claude Golvin á Assassin's Creed is currently on show (until 21 November).

Now listed as a historic monument, the house originally belonged to the family of Zoé Berriat, who married Jacques-Joseph Champollion-Figeac in 1807. Jean-François Champollion worked as a teacher in nearby Grenoble and often visited. He had a room on the second floor, where he studied hieroglyphs, and even carved cartouches—name plaques used by the pharaohs—into a one of the building's beams.