While the show has sparked fierce criticism from historians and social media users over perceived historical inaccuracies, others in the showbiz industry have defended the series 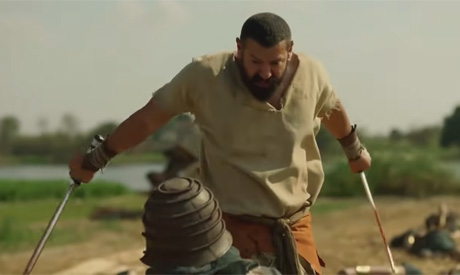 Work on Egyptian historical TV drama 'El-Malek' (The King) has been halted only a week before it was set to premiere for the Ramadan season, after its trailer caused a backlash on social media over perceived historical inaccuracies.

"The United Media Services has announced the stoppage of 'El-Malek' series, forming an urgent committee of specialists in history, antiquities and sociology to review the series and the entire screenplay… even if this results in the cancelation of the premiere in the upcoming Ramadan season," said a statement by the leading Egyptian production company on Sunday evening.

The screenplay is adapted from 'Kefah Tiba' (Thebes at War), the third book in a trilogy by Egyptian Nobel laureate Naguib Mahfouz that was published in the 40s.

The controversy with the series started early with the casting of green-eyed star actor Amr Youssef in the role of Egyptian King Ahmose I last year.

'Pharaohs did not grow beards'

Produced by leading production company Synergy and written by Mohamed Diab, Khaled Diab and Shereen Diab, 'El-Malek' has been among the hottest topics last week after its first trailer caused widespread criticism and mockery.

Directed by Hussein El-Manbawy, whose Ramadan 2020's Al-Fetewa was among the most successful works of the season, El-Malek has been criticised for elements like casting, costume design, make-up, set design and even battle sequences, which are said to be produced by Hollywood professionals.

"I did not like the costume design at all," said prominent archaeologist and Egyptologist Zahi Hawass on TV last Friday, insisting that Egypt is full of qualified artists capable of designing convincing costumes.

"Egyptian kings did not grow beards and moustaches the way we saw," Hawass told TV host Ibrahim Eissa, who mockingly said that the beard fits Khalid ibn al-Walid more, referring to another cancelled historical series by the same production company and star about the famous Muslim military leader. While many media personalities, artists, critics and commentators have praised the halting and reviewing of 'El-Malek', a few have said that it is unfair to judge a piece of art before watching it.

"Any art work has a creative license," said prominent director Amr Salama, among other defenders, adding that the creators have the right to even "portray pharaohs with blue skin, wings and alien outfits, just as the audience has a right to praise or condemn the art work."

Others have also pondered the fate of dozens of crewmembers that could be deprived of their pay checks due to the current situation. 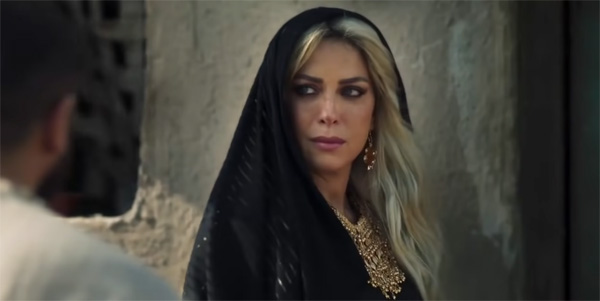 The backlash against the TV series comes on the back of Saturday's successful Pharaoh's Golden Parade, where 22 ancient Egyptian royal mummies – 18 kings and four queens – where transferred from the Egyptian Museum in Tahrir Square to the National Museum of Egyptian Civilisation in Al-Fustat.

Unlike the trailer for 'El-Malek', the parade saw widespread acclaim for its costumes, directing, lighting, orchestral music and other artistic elements. 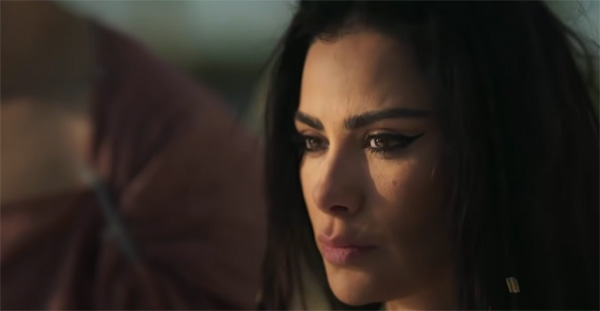