The soon-to-open Kafr El-Sheikh museum will showcase the Ancient Egyptian civilization's influence on the fields of engineering, medicine, astronomy and more. 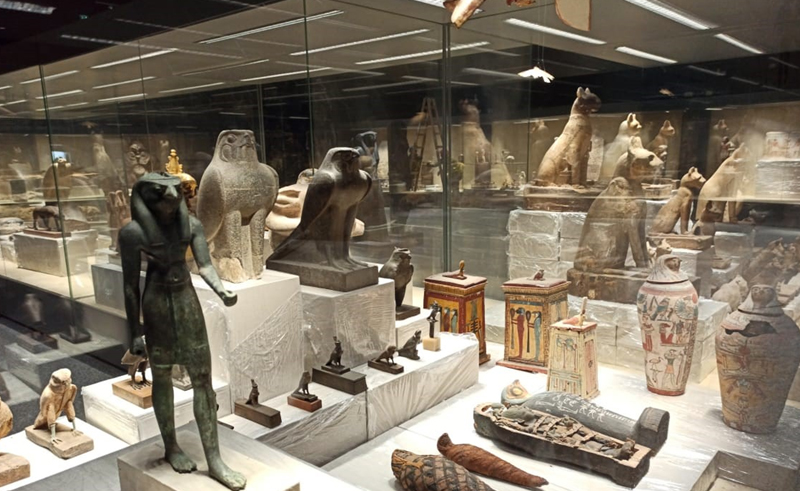 With most of Egypt's antiquities being based in Cairo, recent efforts have been made to ensure the rest of the country gets its fair share of archaeological treasures, like the recently-inaugurated Hurghada Museum and the soon-to-open Sharm El Sheikh museum. It's been smooth sailing for some museums more than others, though. After 20 years of construction work, delays and more construction work, the much-awaited Kafr El-Sheikh museum is also finally set to open. The museum – which is rather unique in its focus – will shed light on the insurmountable effect of Ancient Egyptian civilization across different fields, such as the fields of medicine, engineering, astronomy, agriculture, and trade.


The museum is also set to host over 1200 artefacts, some of which have never been exhibited before, having just been found in recent excavations. The exact date of opening is yet to be announced, but what we do know is that they plan to open its doors to both domestic and international visitors as soon as November 2020.