The evolution of red lipstick through the years | iDiva

Can you ever imagine your makeup pouch without red lipstick? We can't - whether it's a Ruby Woo or a Dragon Girl, we all own a tube of some sort that takes us from girl next door to glamazon with just one swipe.  And our favourite celebrities also don't shy away from sporting them on the red carpet - with Deepika Padukone picking a bright red lippie at this year's MET Gala to Taylor Swift making the crimson shade practically her trademark. But how did the red lipstick come about? If you thought it was from last century, you're wrong - the history of the red lipstick goes back into ancient civilization. We take you on the long road travelled by red lipstick, from Mesopotamia to MAC. 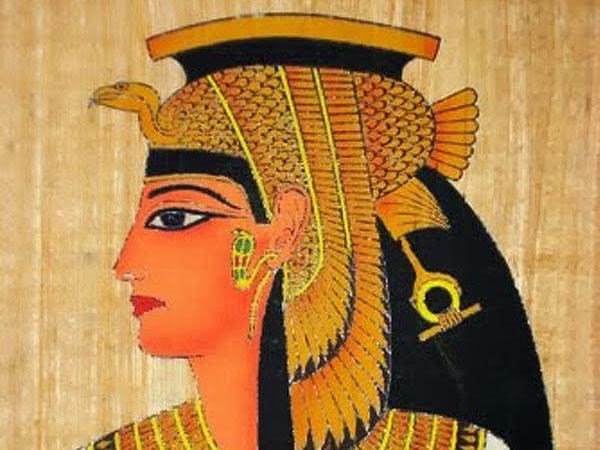 Lipstick was first used in Mesopotamia (now modern day Kuwait, Iraq) where the women crushed gemstones to colour their lips. It then moved to ancient Egypt where carmine beetles were crushed with beeswax and flowers to create a lipstick that was used to colour the lips of men and women. It is believed that even Cleopatra tinted her lips with this formulation. But in Ancient Greece, coloured lips were not reserved for the upper class - it was strictly used by prostitutes so that they could distinguish themselves  from the rest of society.

The Church Bans It

The lipstick was pretty unpopular and wearing it was considered blasphemous in the medieval times. Imagery of the devil painting the lips of women was pretty common and the Church decreed that wearing lipstick is not allowed but if the woman was disfigured, a man could permit his wife to wear some to pretty her up. Italian women of upper classes wore pink lipstick while the lower classes would wear the red.

The Royal Stamp Of Approval 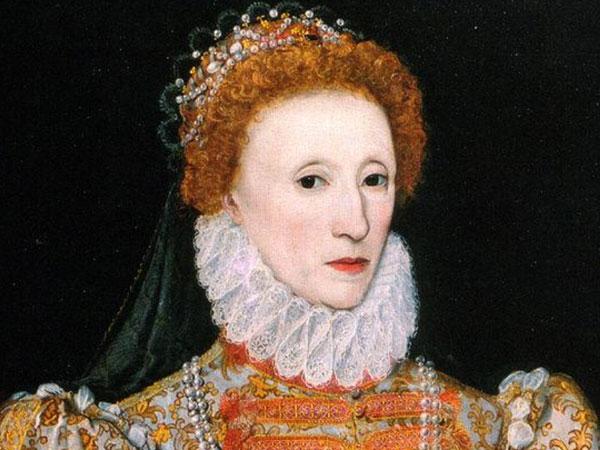 Elizabeth I was the original lipstick junkie - she was famous for sporting a powdered white face with crimson lips and believed that wearing lipstick was the secret behind her longevity. The lipstick she wore was made of lead which was the main reason behind her death.

Accusation Of Witchcraft In The 1700s

Lipstick was so controversial, the British government actually passed a law that banned women from wearing lipstick and that if any woman wore lipstick to lure men for marriage during the courtship could be arrested on the grounds of witchcraft.

Would you believe that women during the 1800s would only apply makeup in the privacy of their own homes, but French actress Sarah Bernhardt, created scandal by applying lipstick in a cafe. The French brand Guerlain, started marketing lipstick for sale.

In 1915, Maurice Levy placed the lipstick in a tube - thus creating the lipstick that we use today. In the early years of the 20th century red lipstick also entered the film industry - with silent film stars wearing them in the 1920s. 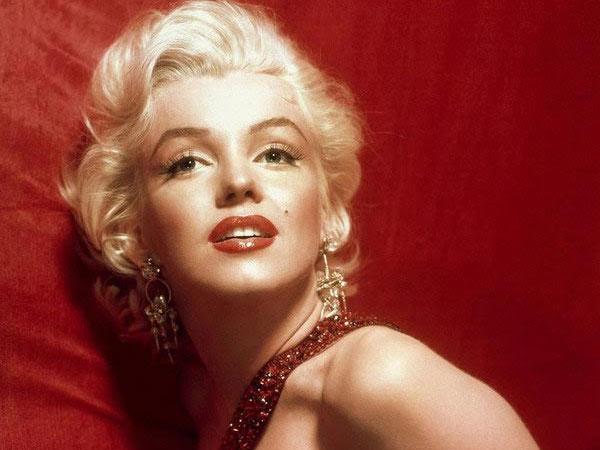 Post World War II, women were encouraged to wear red lipstick to keep the morale up. Soon, lipstick became synonymous with glamourous stars like Marilyn Monroe and Lauren Bacall. With Studio 54 in the early eighties, loud makeup once again came back into focus. By the last decade of the 90s, red lipstick was a mass-produced staple with most women owning at least a couple of shades of red.


The latest red lip which has got everyone talking is an offering from Rihanna. Fenty Beauty's STUNNA red lipstick, like the rest of Fenty's colours, is inclusive and suits every skin tone.