Modern slavery in the US, and other high crimes and misdemeanors.

This just in: Among the biggest donors to the Trump campaign and the GOP were privately-run prisons companies. Among them is Geo Group, which has been paid more than $560 million over the last two fiscal years (News story here) for contracts held with ICE. CoreCivic, another privately-run prison company, also a big Trump and GOP donor, has received $225 million from ICE since 2017. These companies have spent large amounts of money on lobbying efforts to increase prison terms, privatize more prisons, and promote prison labor. That's a nice term for slavery, since what some prisons do is contract some of their prisoners to major US companies, and pay them as little as 25 cents an hour.

At least 37 states have legalized the contracting of prison labor by private corporations that mount their operations inside state prisons. The list of such companies contains the cream of U.S. corporate society: IBM, Boeing, Motorola, Microsoft, AT&T, Wireless, Texas Instrument, Dell, Compaq, Honeywell, Hewlett-Packard, Nortel, Lucent Technologies, 3Com, Intel, Northern Telecom, TWA, Nordstrom's, Revlon, Macy's, Pierre Cardin, Target Stores, and many more. All of these businesses are excited about the economic boom generation by prison labor. Just between 1980 and 1994, profits went up from $392 million to $1.31 billion. ...


-- The Prison Industry in the United States: Big Business or a New Form of Slavery?
Centre for Research on Globalization 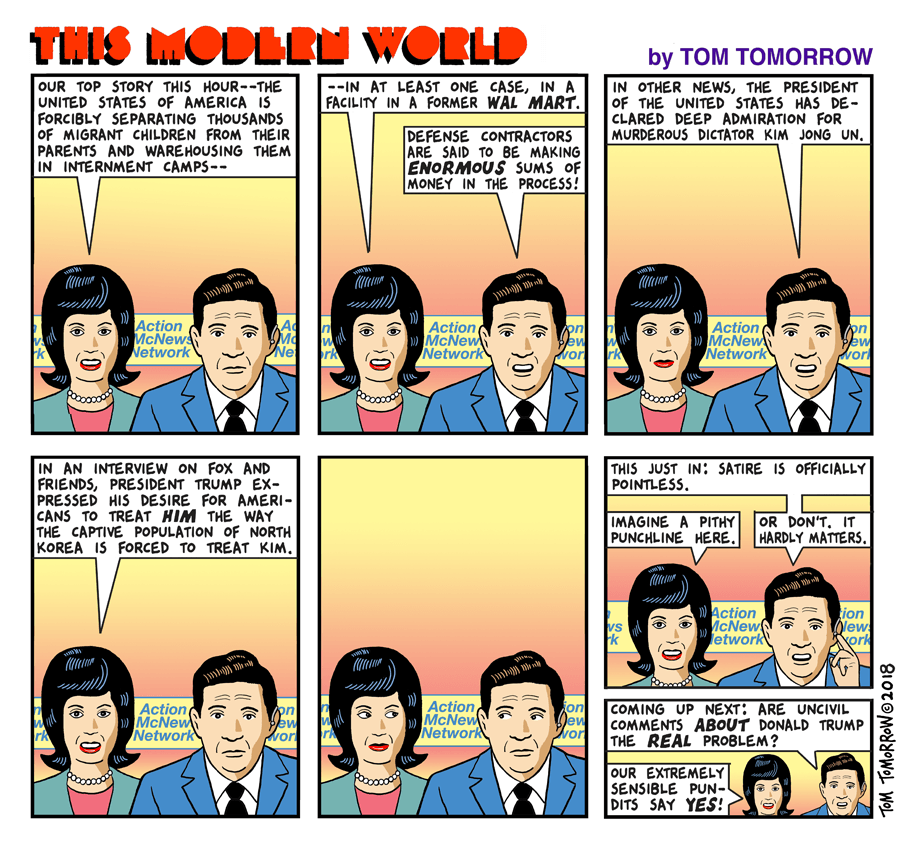