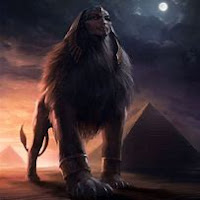 What truly distinguishes an ancient Egyptian demon from a god? You might argue that a deity has power over its subordinates where a demon does not. Perhaps demons have one specific intention, either malicious or 'good'. You might agree with Lucarelli (2003, p.2) who says for the most part, unlike the gods, ancient Egyptian demons were not worshipped at temples. What you certainly could say, however, is that the demon Tutu does not follow any of these preconceptions. 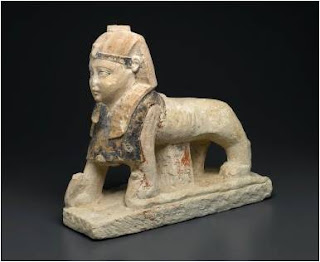 Brooklyn Museum 37.1509E
Tutu was a demon found primarily in the form of a sphinx, a mythical creature with the head of a man and the body of a lion although different cultures have varying attributes. He is first shown in a tomb from the 27th Dynasty (c.700 BCE) (Kaper, 2003, p.33) and survived well after the dynastic period ended, with a final depiction being dated to the 3rd century AD.
The appearance of Tutu was meant to be menacing. He was muscular and often had a snake for a tail. He is usually found holding an arsenal of deadly weapons like knives, axes or in the stela below, scorpions! 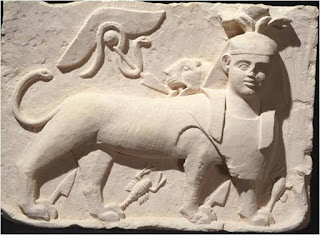 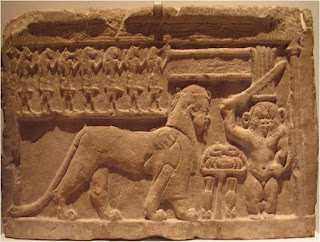 His popularity grew as his function became useful. As you can see, Tutu was often depicted alongside other demons. The nasty characters in the top left of the image are called the Seven Arrows. They caused disease, pestilence and death at the whim of the creator goddess Neith. In essence, Tutu was the son of Neith (Kaper, 2003, p.105-107) and this allowed him to assume a sort of hybrid role. He was a powerful demon with the ability to stop the Seven Arrows. This was very useful to the people of Egypt and thus his fame grew as a ferocious guardian against the bad demons of the netherworld.

With this fame, Tutu gained his own cult following across Egypt by the 1st century AD. Even Roman emperors like Hadrian paid their respects at his cult temple at Kellis in the western Dakhleh Oasis (see Hope, 1998, pp.803-858 for study on Temple of Tutu at Kellis). Such sites celebrated Tutu's victory over the Seven Arrows and the great serpent Apophis, the manifestation of chaos, in an annual festival. A statue would be paraded outside the temple on a lavish barque (Hope, 1998, p.841) as well as feasting, dancing and singing to match. 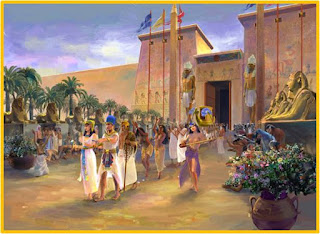 On the other hand, even though Tutu's intentions seemed kind, Egyptians did not see him as an entity to be overwhelmingly loved. In reality he was to be feared. The idea was that unless he was appeased by votive offerings, gifts to his cult such as stela, statues and food, Tutu could just as easily turn his wrath on those who has previously called for his aid. This goes some way to answering why there is little evidence for Tutu in private religion, he was simply too volatile to deal with! (Kaper, 2003, p.207) 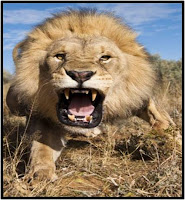 Tutu is a peculiar case of how one supernatural entity can gain a substantial Egyptian following. Whether you think Tutu was simply a demon or something more, the idea that he, for admirable reasons, attained fame far beyond the majority of his demonic associates is something that cannot be denied.
Bibliography
Hope, C., (1998) Objects from the Temple of Tutu. In W. Clarysse, A. Schoors, & H. Willems (eds.), Egyptian religion: The last thousand years : Studies dedicated to the memory of Jan Quaegebeur (pp.803-858).Orientalia Lovaniensia analecta 84-85. Leuven: Peeters.
Kaper, O. E. (2003). The Egyptian God Tutu. A study of the Sphinx-God and Master of Demons with a corpus of monuments, 119. Orientalia Lovaniensia analecta. Lueven: Peeters Publishing & Departement of Oriental Studies.
Lucarelli, R. (2011). Demonology during the Late Pharonic and Greco-Roman Periods in Egypt. Journal of Ancient Near Eastern Religions, 11(2), 109-125.
Appendix
Image 1 -https://sirend.deviantart.com/art/Sphinx-314524907
Image 2 -https://www.brooklynmuseum.org/opencollection/collections
Image 3 – https://www.penn.museum/collections/
Image 4 –https://www.brooklynmuseum.org/opencollection/collections
Image5-https://www.bing.com/images/search?view=detailV2&ccid=QqYHOGMJ&id=B4BCAE71222C95EA81656211185F8B1D5ED5D10E&thid=OIP.QqYHOGMJxWSCHj1fbqu26AHaFZ&mediaurl=http%3a%2f%2f3.bp.blogspot.com%2f_Xe8oyaZhYpo%2fTP8RKQNLQ6I%2fAAAAAAAAAN0%2fSeLvu3Rz5gM%2fs1600%2ffinalsmall2.jpg&exph=437&expw=600&q=Egyptian+Holidays+and+Festivals&simid=608018503533397549&selectedIndex=12&ajaxhist=0
Image 6 -simplepimple.com/2012/03/the-angry-lion-closeup/