The Obelisks of Heliopolis - Archaeology Magazine

The Obelisks of Heliopolis

The mighty stone monuments of ancient Egypt known as obelisks, a word derived from the Greek obeliskos, meaning "skewer" or "spit," were known in Egyptian as tekhenu, which means "to pierce." These monolithic, four-sided, pyramid-topped pillars rose high into the Egyptian sky, symbols of the sun god, Ra, and of sun worship, as well as of the power of the pharaoh and his relationship to the gods. As the center of the worship of Ra, Heliopolis at one time boasted dozens of obelisks, only one of which remains in its original position. However, not all of Heliopolis' obelisks have been lost. At least seven were taken from Egypt and raised in metropolitan centers across the world. One goal of the Heliopolis Project, a joint Egyptian-German excavation, is to determine where the obelisks originally stood in the sacred city and how they functioned as part of its religious rituals. To read a full article on the archaeology of Heliopolis, go to "Egypt's Eternal City." 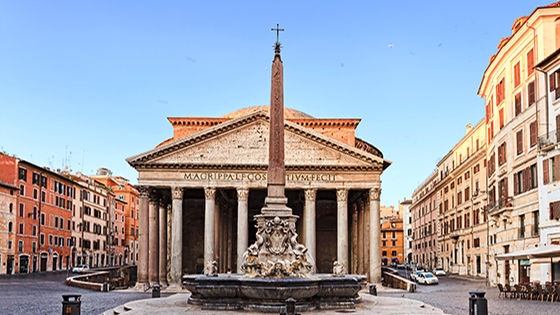 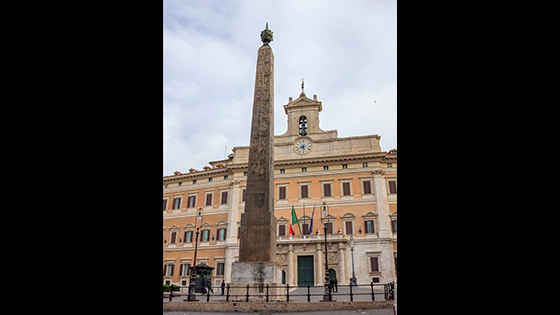 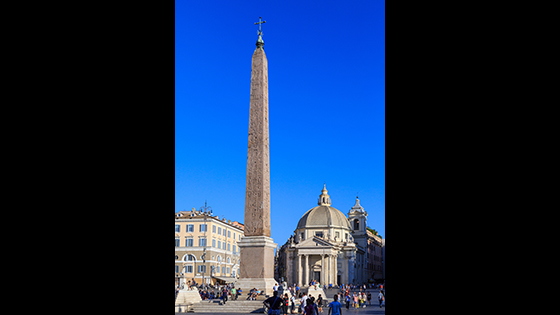 Montecitorio Obelisk, Rome: The pharaoh Psamtik II put this obelisk up in Heliopolis around 595 B.C. It was moved to Rome by the emperor Augustus after he conquered Egypt in 31 B.C. It was once thought to have been part of a giant sundial, but this theory is now in question. (mauritius images GmbH/Alamy Stock Photo) 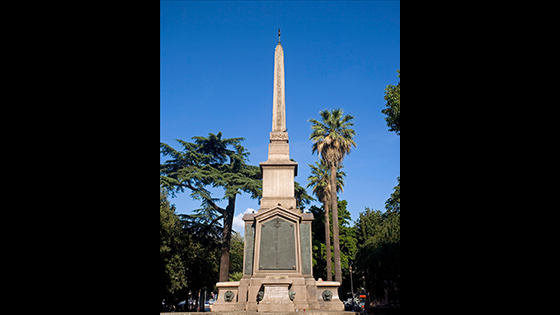 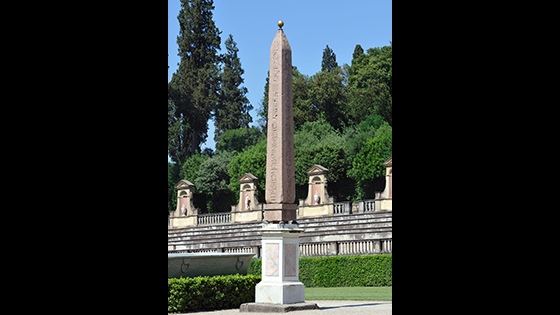 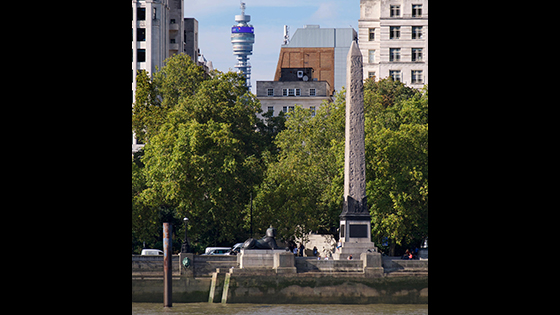 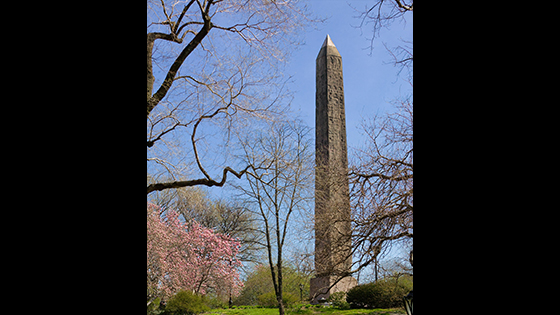