An Egyptian-German archaeological mission has recently unearthed the foundations of the Temple of the Sun and blocks dating back to Khufu's reign at the open-air museum of Matariya, in Cairo's Heliopolis. 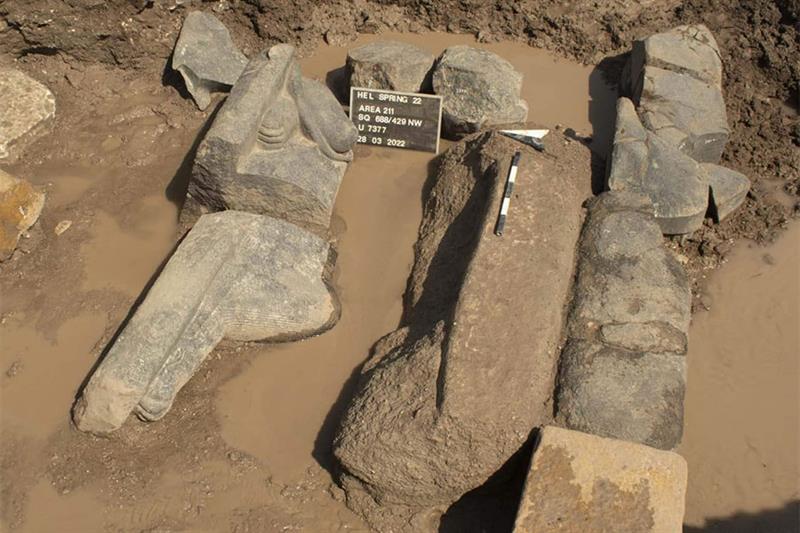 Other discoveries by the mission, headed by Ayman Ashmawy and Dietrich Raue, in the western periphery of the site include the foundations of a courtyard, a pedestal of Amasis (570-525 BC), as well as several altar installations that indicate they were constructed in the Late Period.

Fragments of a quartzite model with miniature sphinxes by Amenhotep II and a base of a colossal baboon statue of red granite were also unearthed. All fragments were discovered in various debris layers belonging to Roman, Late Roman, Early Islamic, Mamluk and Ottoman periods.

"For the first time fragments of the Fourth Dynasty king Khufu (c. 2580 BC) were found in Heliopolis," said Raue, adding that they may belong to a hitherto unknown building precinct of Khufu at Matariya, or they could have been brought from the pyramid district at Giza as building material during the Ramesside Period.

"Excavation work also provided additional evidence for the earlier history of the area," asserted Raue, pointing out that several layers of Dynasty Zero (Naqada IIIB) (c. 3100-3000 BC) have been identified.

Vast layers of pottery debris indicate ritual activities in the earlier third millennium BC as well as an intense distribution activity during the third and fourth dynasties (c. 2686-2494 BC). Old Kingdom activity is also confirmed by a red granite fragment of Pepy I (c. 2280 BC) with the depiction of Horus, he pointed out. 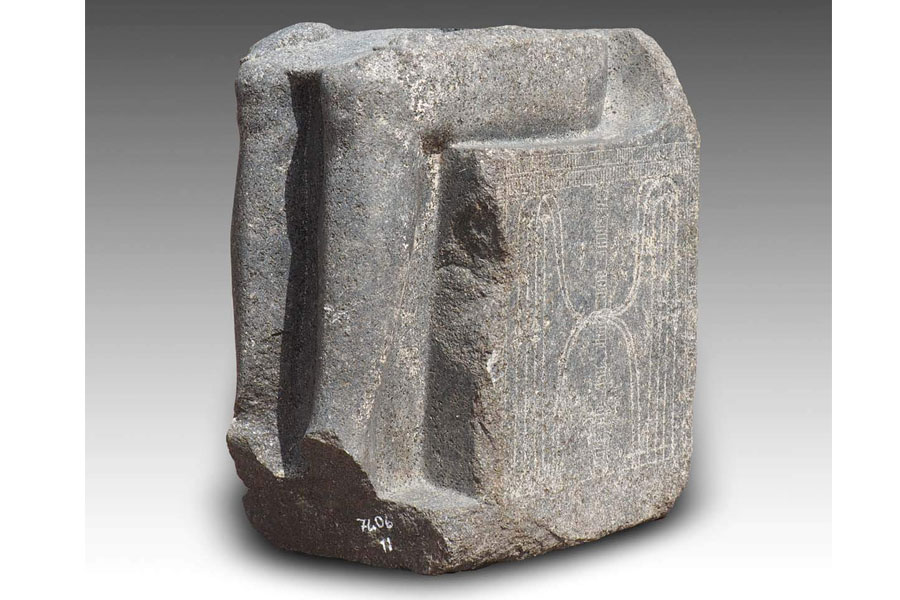 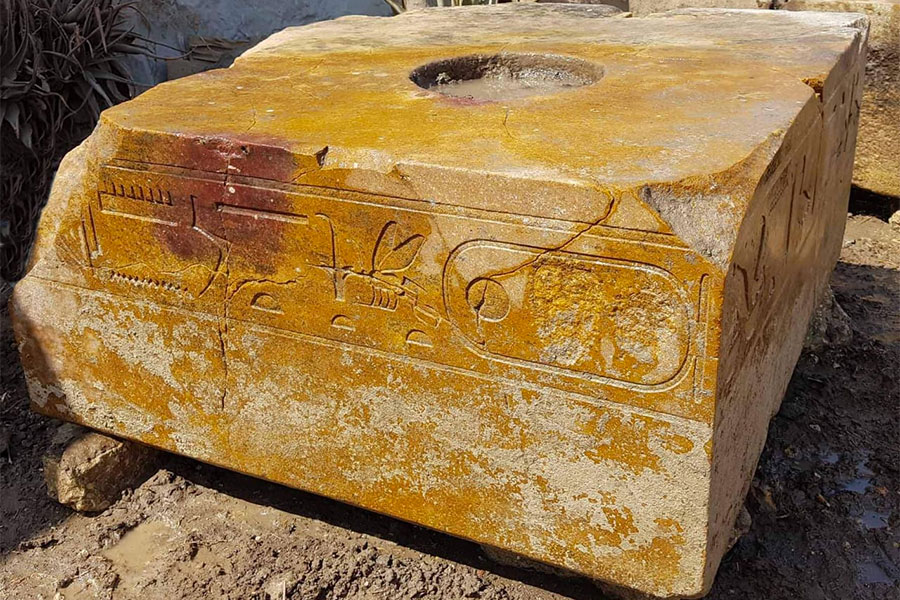 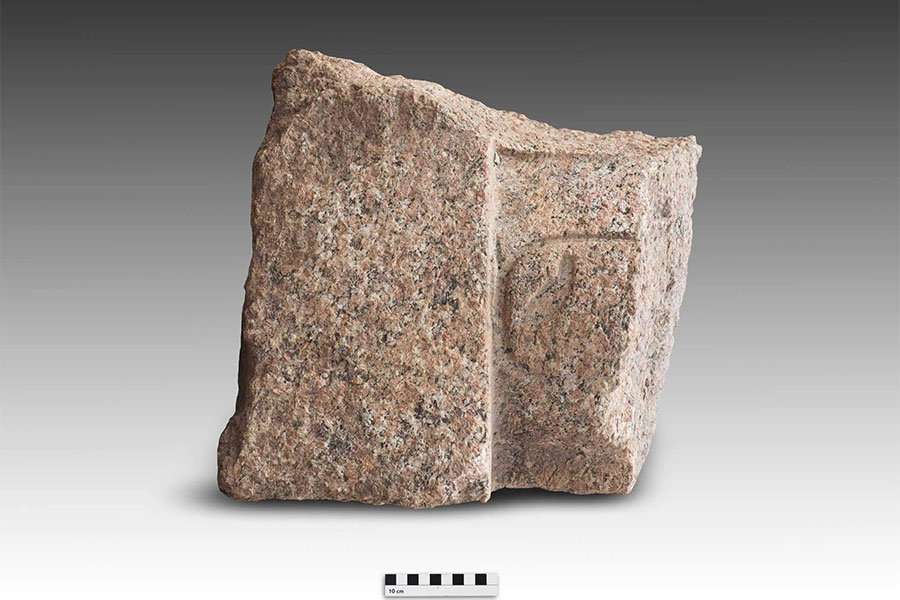 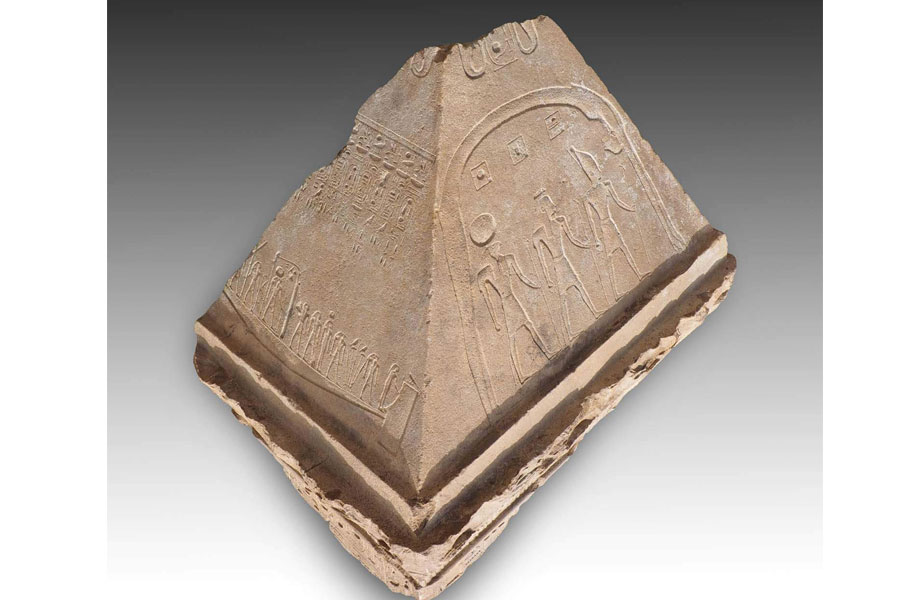 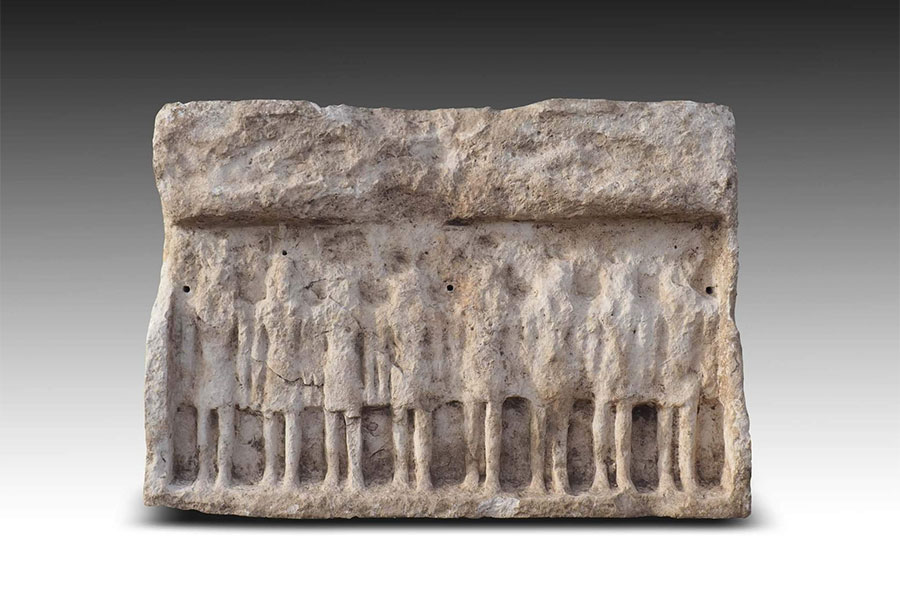 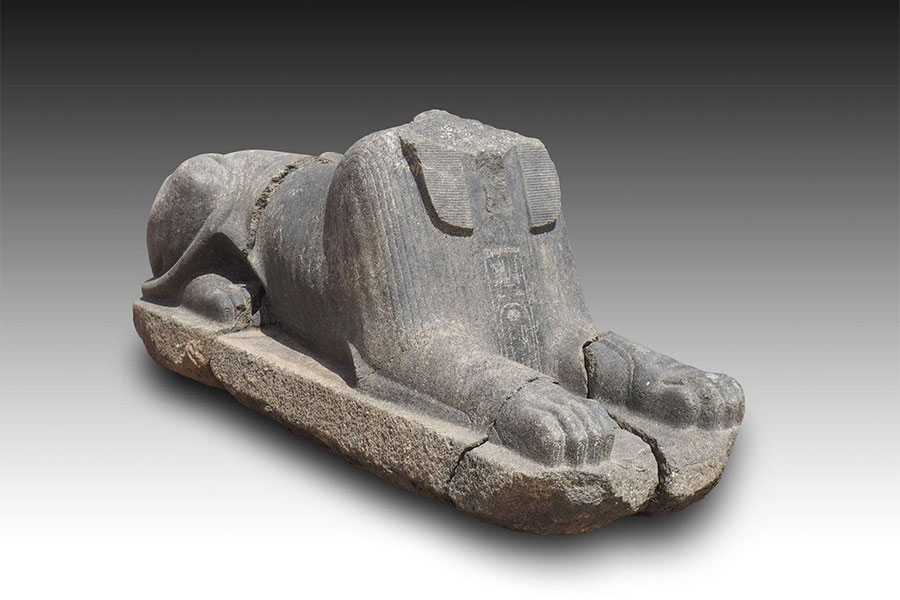 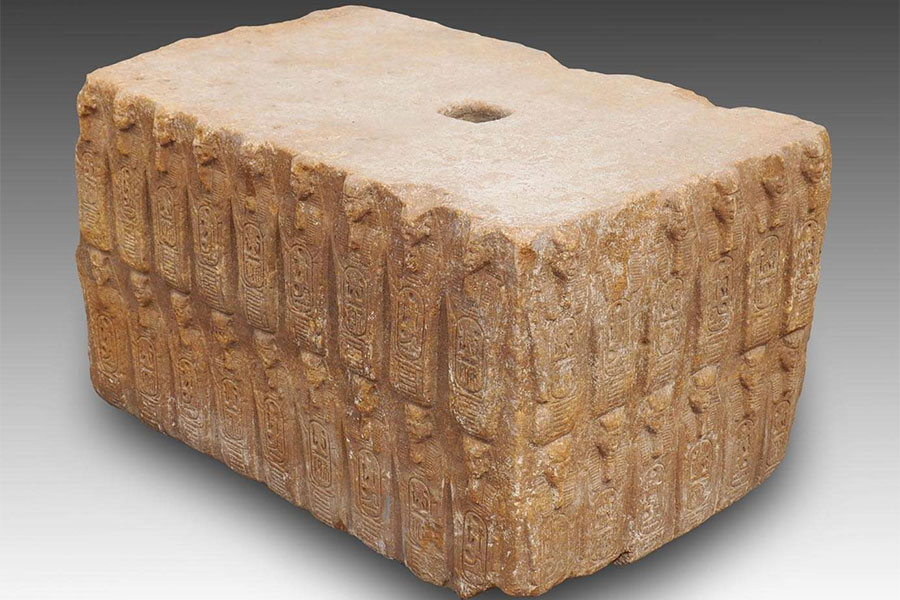 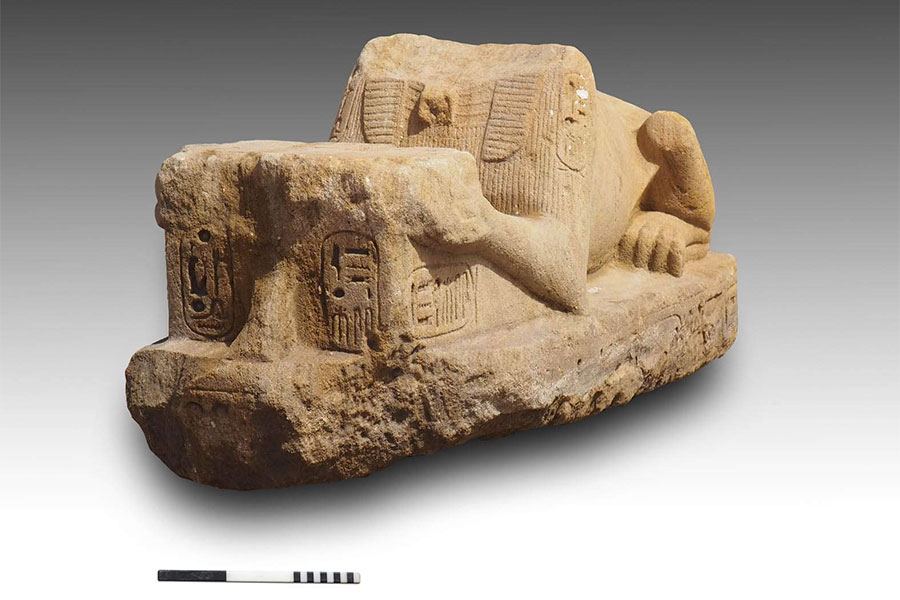 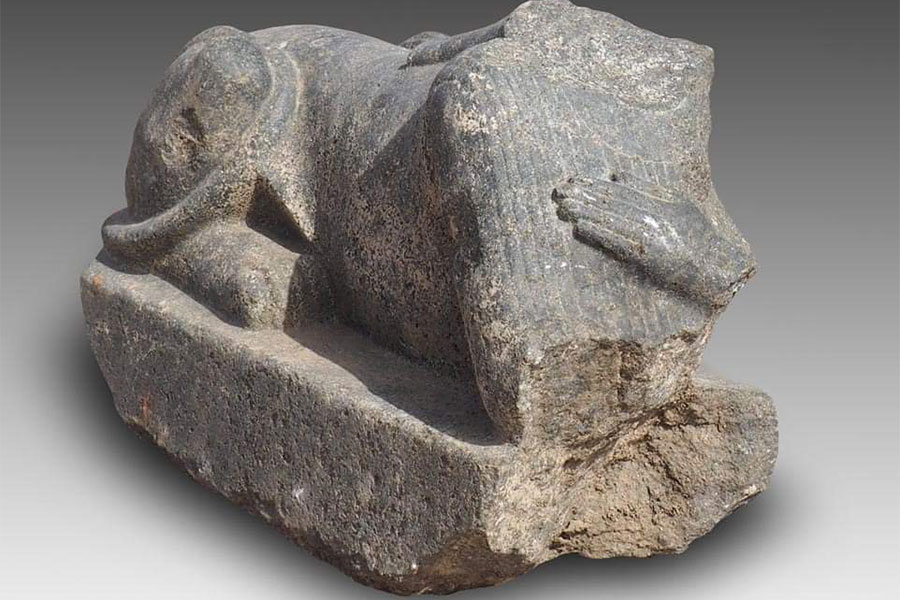 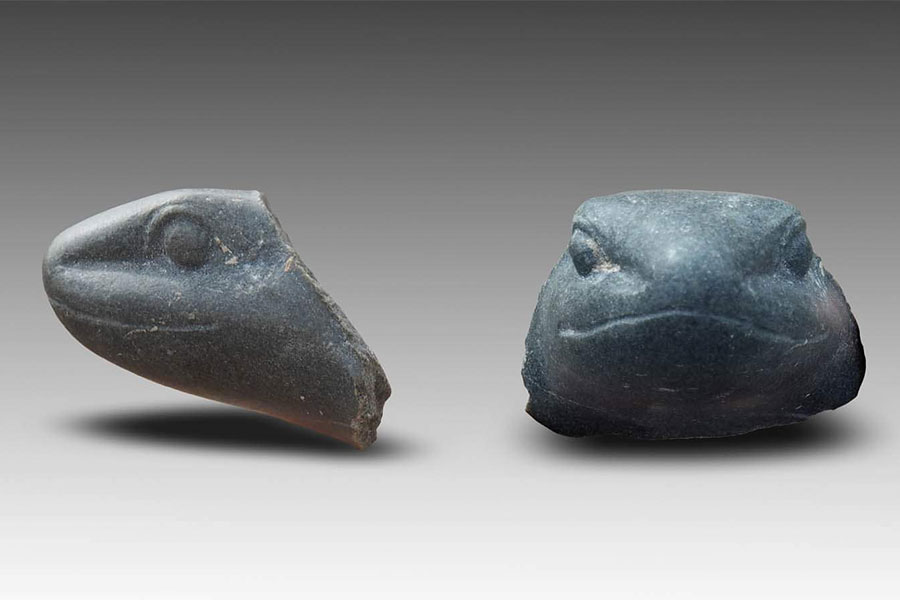 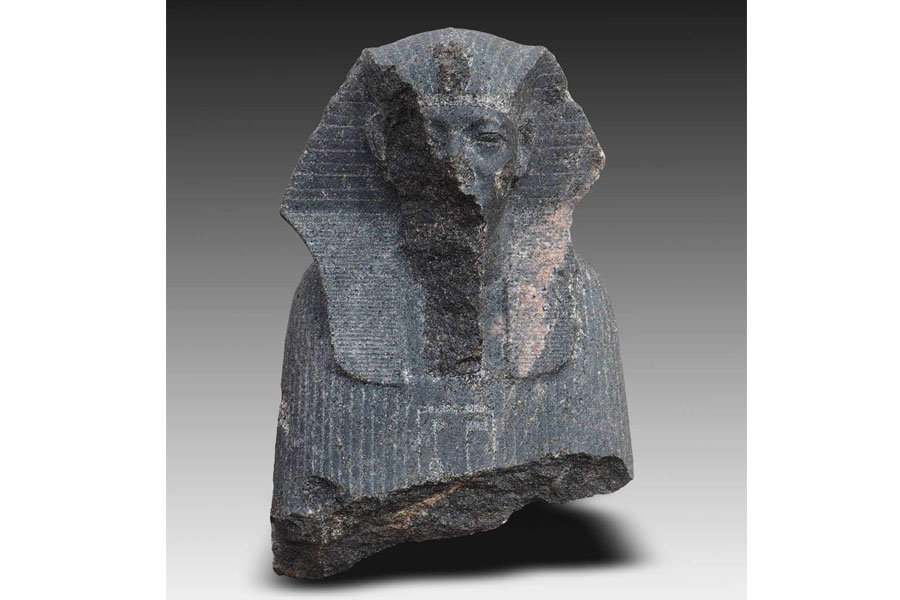 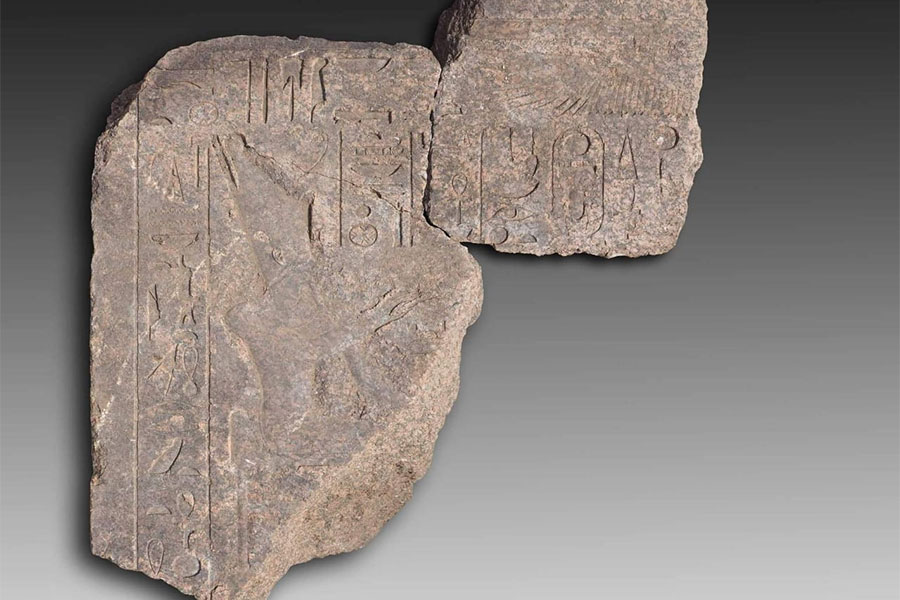 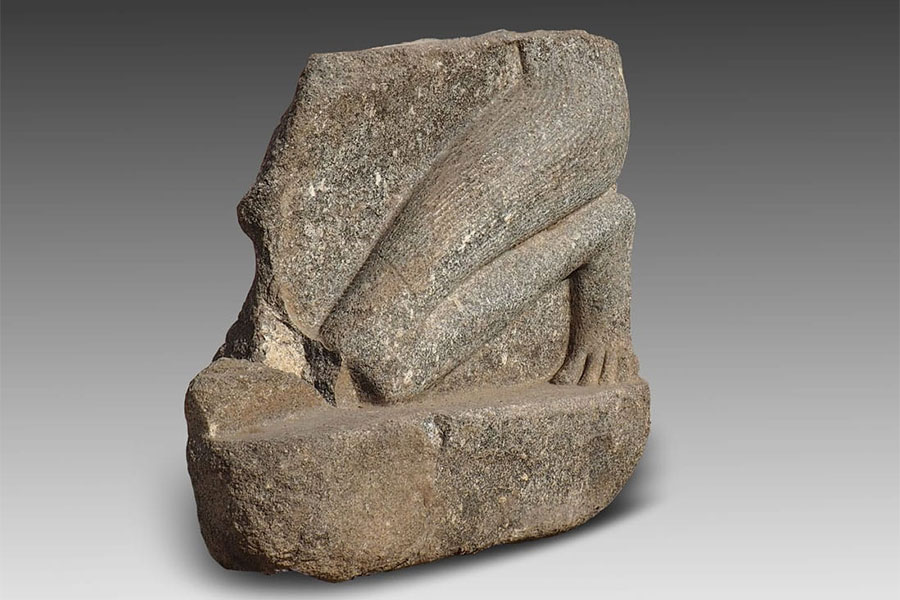