A fossil of a predatory dinosaur that lived 98 million years ago has been found in Al-Bahariya Oasis in Egypt's Western desert, the Egyptian Ministry of Higher Education and Scientific Research announced on Wednesday. 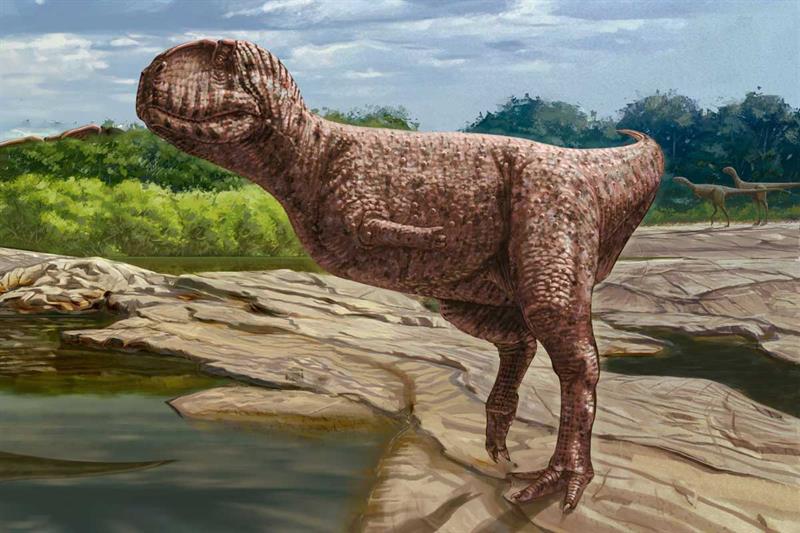 Photo courtesy of Egyptian of Higher Education and Scientific Research
An Egyptian-led team of vertebrate paleontologists in association with the Mansoura University Vertebrate Paleontology Center (MUVP) has discovered a fossil of the large carnivorous dinosaur Abelisaurius (meaning Abel lizards, or Abel dinosaurs), a statement by the ministry said.

The fossil is from the tenth cervical vertebra of the neck of a huge carnivorous dinosaur, according to a report received by Higher Education and Scientific Research Minister Khaled Abdel-Ghaffar from Mansoura University.

The University said that the research findings were published in a paper led by researcher Belal Salem and others at the Royal Society Journal.

This is the first time that Abelisaurus fossils have been found in Egypt. They are also the oldest to be found in North Africa.

The Abelisauridae lived during the Cretaceous period (145 to 66 million years ago).

Abelisaurus, or commonly known as Abel, is named after Argentinian Paleontologist Roberto Abel, who uncovered the first Abelisaurus in Argentina in 1985.

A predator in nature, Abel was six metres tall and had a similar look to the famous T-Rex, as both had tiny arms, deep skulls, and huge jaws, in addition to being fierce.

This is not the first time MUVP has announced the discovery of dinosaur fossils in Egypt. In 2018, a team of researchers led by Professor Hesham Sallam drew international attention when they uncovered the plant-eating Cretaceous Period dinosaur named Mansourasaurus shahinae.

Furthermore, in 2021, the team announced the discovery of a 43-million-year-old semiaquatic whale. 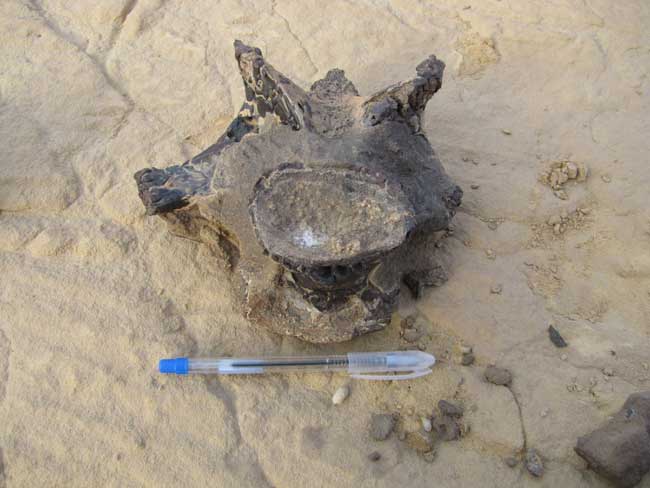 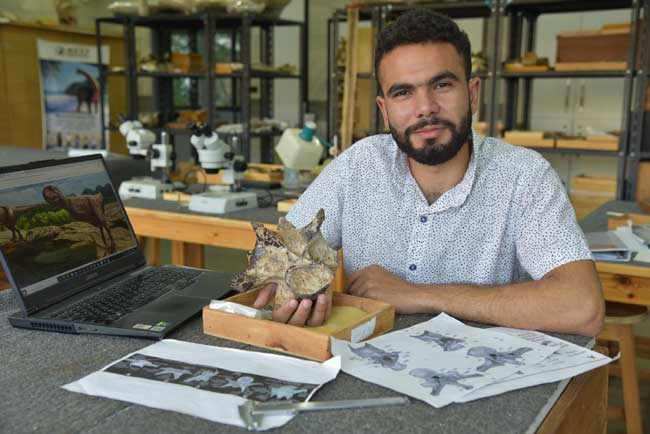 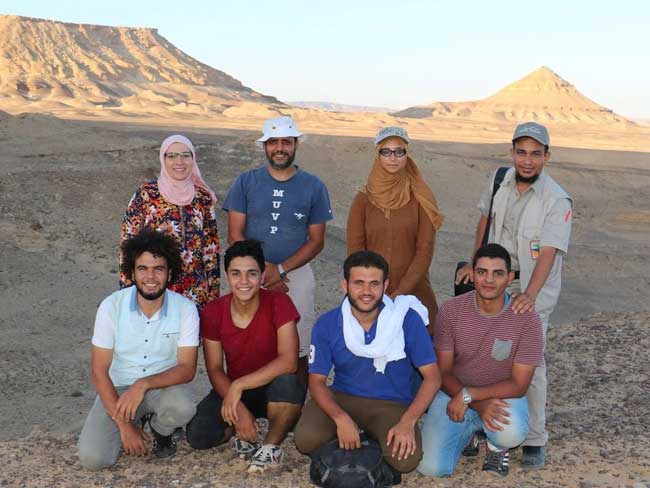