Egypt's Ministry of Tourism and Antiquities said that a project to develop Amada and Al-Soboua archaeological sites in Nubia is about to complete. 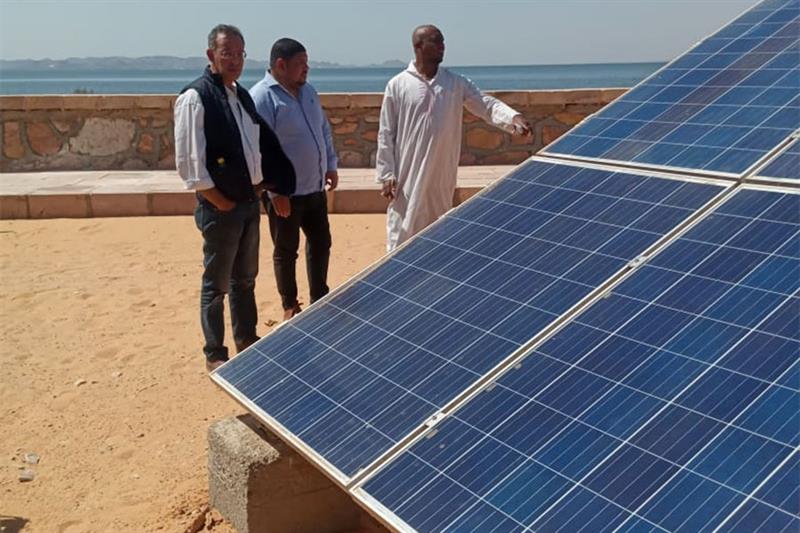 The project comes as part of the ministry's efforts to upgrade all the archaeological sites in Egypt and make them more accessible to visitors to enhance their visits.

The development of both sites includes the installation of a new inner lighting system working with solar power along with providing informative signage, visiting paths, seats, and sunshades, according to Ahmed Ghoneim, the executive head of the National Museum of Egyptian Civilization and Head of Nubia Fund.

Some additions were made to the temple by several kings of the 19th Dynasty. King Merenptah (c.1213–1203 BC) carved a text boasting of his victory against an attack on Egypt while Amenhotep II  carved another one recording his victory over enemies in Syria.