Egypt's Ministry of Tourism and Antiquities is starting on Sunday the second phase of a project to develop and beautify squares all over Egypt. 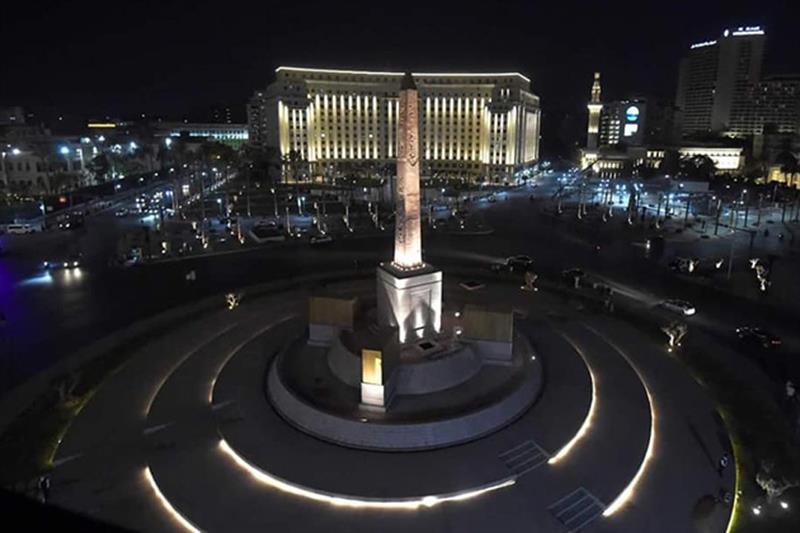 The first phase, which started early this year in 22 governorates, included beautifying Tahrir Square, which has been decorated with an ancient obelisk and four ram-headed sphinxes, Simon Bolivar square in downtown Cairo, and other squares in the governorates of Sohag, Assiut, Alexandria, Gharbiya, Sharqiya.

All the statues and art pieces that were already decorating the squares have been cleaned and renovated.

Mustafa Waziri, secretary-general of the Supreme Council of Antiquities, explains that this campaign aims to give the statues, both archaeological and non-archaeological, that adorn public squares and parks all over Egypt a "civilised and aesthetic" appearance.

All cleaning and maintenance work is carried out by the restorers of the Supreme Council of Antiquities due to their experience in this field.

The initiative's second phase will last for about one month and will include about 80 squares in the governorates of Cairo, Giza, Fayoum, Sohag, Beni Suef, Assiut, Minya, Alexandria, Beheira, the Red Sea, Ismailia and Port Said.