In Photos: Tracing the sun in Luxor

Much has changed in Luxor in the past decades, yet the city has preserved its authentic spirit 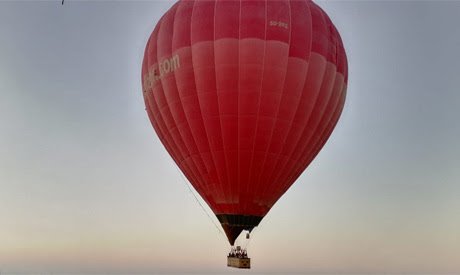 Photo by amira noshokaty
The ancient Egyptian city of Luxor is home to one third of the world's antiquities -- and a load of childhood memories, thanks to school trips.

Hantours (horse-driven carriages) line up the Corniche, and tens of teen girls get on the hantours as the horses trot gracefully. The girls sing their hearts out, most famously the Reda Troupe song "Luxor our town, the town of tourists, and when it's time for their departure, they never want to leave our town and go home…"

To refresh those childhood memories, Ahram Online revisited Luxor and found much has changed since.

A hot air balloon ride provides a breathtaking view of sunrise on antiquities that stood the test of time. This is a remarkable adventure. The Valley of Kings and Queens and Habou Temple are cuddled between the greenery of Luxor and the crystal blue waters of the Nile. 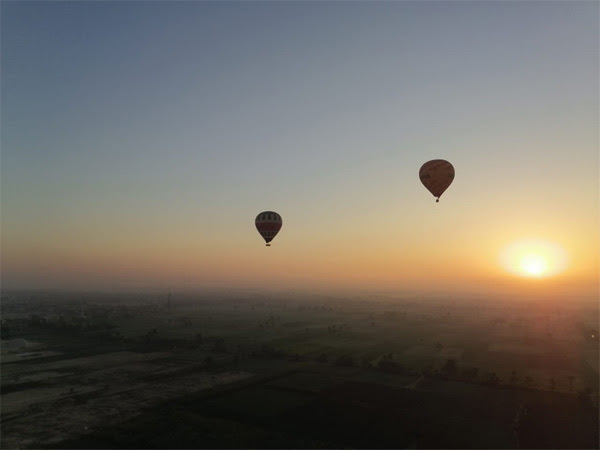 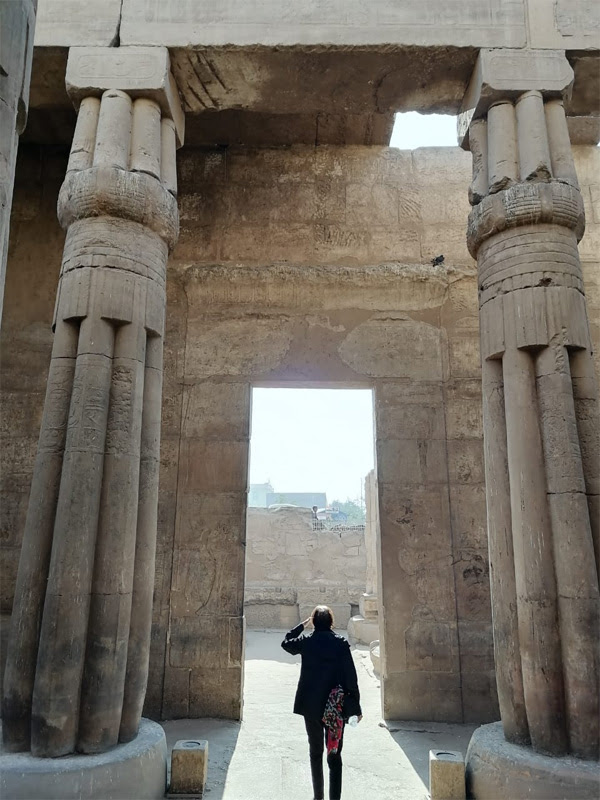 Once you are on the ground again, the first thing you will see is the Luxor Temple.

Set by the Nile Cornish, this ancient monument holds various layers of the Egyptian civilisation, literary on top of each other. Known as Ipet-Resyt (the Southern Sanctuary), it dates back to the 18th Dynasty. It was the main venue for a grand ancient religious celebration named the Opet festival.

The festival celebrated the deities of Amun, his wife Mut, and their son the lunar deity Khonsu who was taken from Karnak Temple and transported in a grand procession to Luxor Temple to visit the god Amenemopet.

In the late third century AD, the Romans built a fort around the temple and a sanctuary. During the Ayoubid reign, the Sufi icon Abul-Haggag Al-Luxory was buried in a mosque built there next to the Christian sanctuary inside the Luxor Temple. Abul-Haggag's moulid (festival celebrating birth) is held annually in Luxor. The procession of the moulid comprises several boats, echoing the ancient Egyptian festivities and the Pharaohs' use of sun boats. On the other side of the Luxor Temple lies one of Egypt's oldest hotels. The Winter Palace is a Victorian-style hotel that was built around 1905. The hotel was favoured by royalties who flocked to Luxor in the early 20th century to marvel at the archaeological discoveries of the time.

It was also where Haward Carter made the first announcement of his discovery of Tutankhamun's tomb. Renowned writer Agatha Christie is said to have written her thrillers in the hotel.

The hotel is well preserved quite remarkably. Photographs, trophies and souvenirs are displayed in the hallway of the Winter Palace. The terrace, with its hand-painted tiles overlooking the palace garden is a real treat. To the left of the main entrance of the Winter Palace is the Gaddis store, which displays thousands of photos of Luxor and Upper Egypt dating back to 1907.

Taking a hantour ride on the Corniche followed by a felucca (sail boat) ride is a traditional outing in Luxor. The sunset paints the Luxor skies with almost every shade on the palette. The best time to visit Karnak Temple is at night. The sound and light show never goes out of fashion.

Walking into the hallway of this magnificent ancient monument makes you feel connected to your roots. The show walks you through history step by step. The Karnak Temple is often referred to as "The Most Selected of Places" by the ancient Egyptians. This is where the cult of the great god Amun of Thebes was conducted. Nearly every king from the New Kingdom left his mark there. 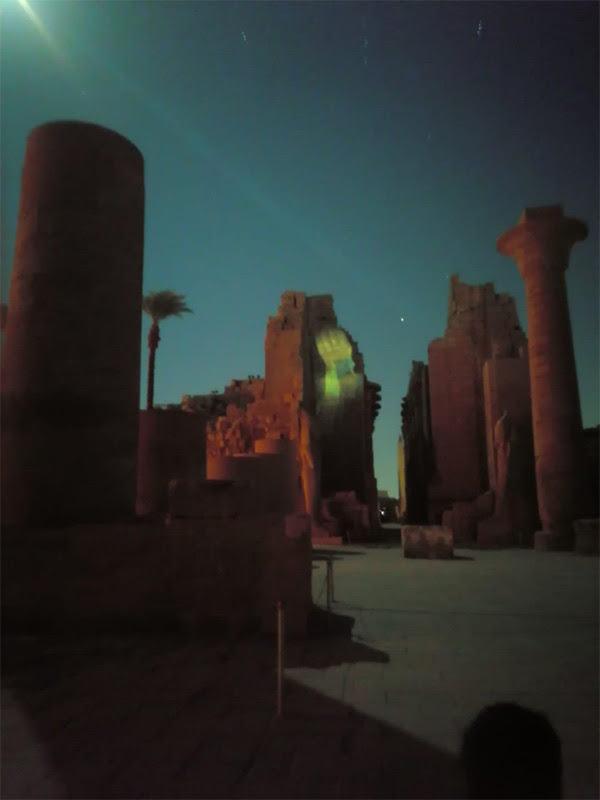 A must-visit in on the left bank is the Valley of Kings and Queens. The Tomb of Tutankhamun is also nearby. Make sure you  visit the City of Habu, built by Ramses III (1186-1155 BC), the second king of the 20th Dynasty. 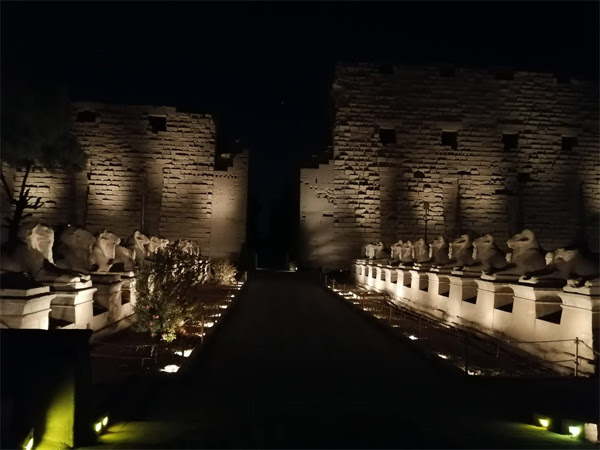 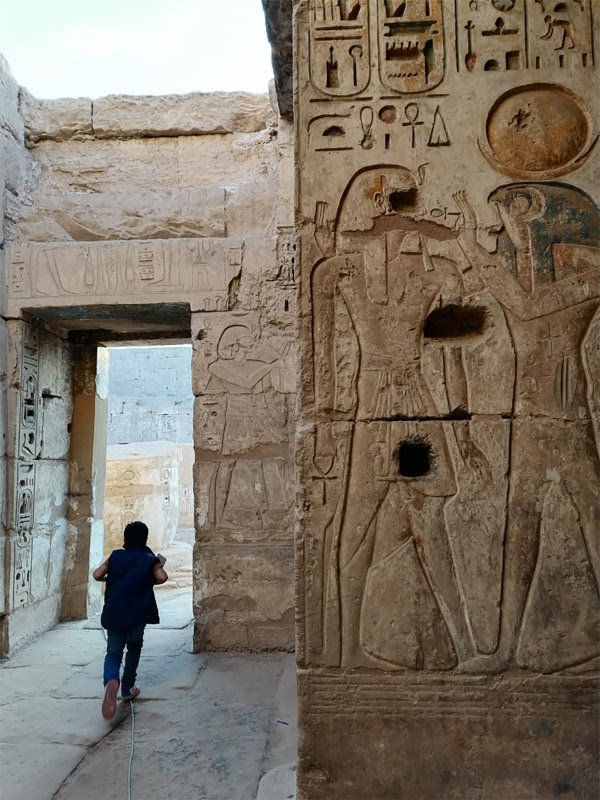 If you have come that far, take the one-hour ride to the enchanting Dendara Temple in Qena.

The Zodiac signs are vividly displayed in the Egyptian blue colour.  Welcome to the goddess Dendera, known as "Iunet" or "Tantere," which was also the capital of the sixth Upper Egyptian nome and is one of the historically and religiously important sites. The location is famous for the well preserved and magnificent Temple of Hathor. 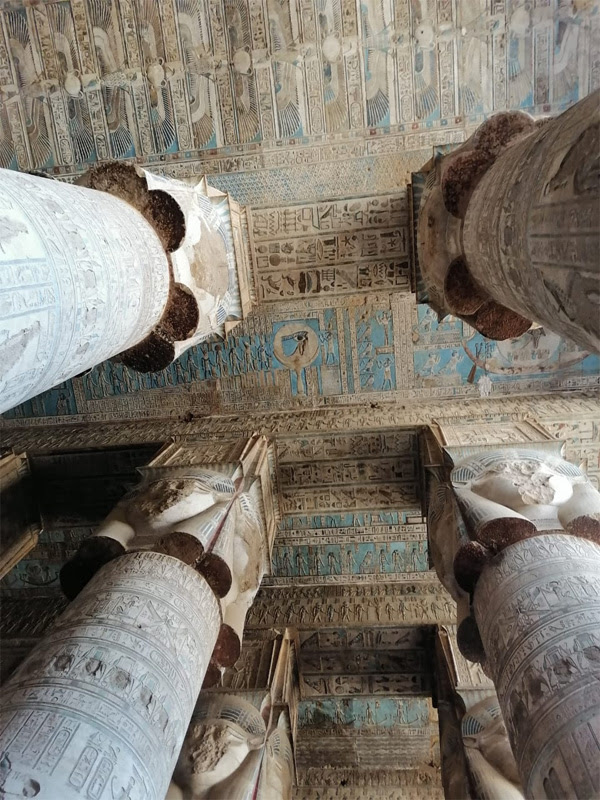