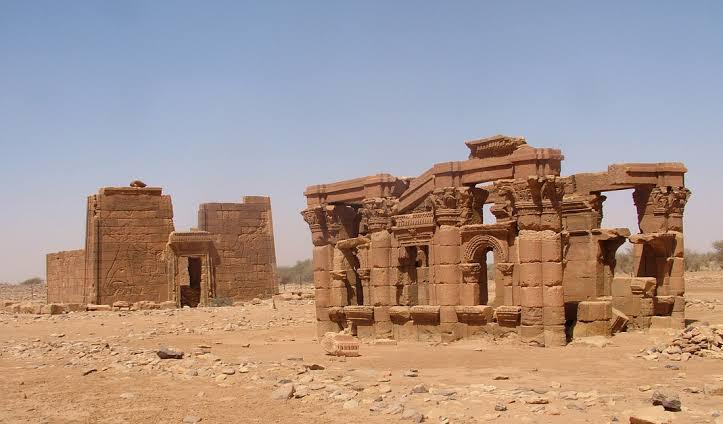 Dangerously rising River Nile floodwaters are threatening to swamp an ancient archaeological site in Sudan, after some of the highest ever river levels were recorded this year, several international media outlets reported on Monday.

Teams have set up sandbag walls and are pumping out water to prevent damage at the ruins of Al-Bajrawiya, once a royal city of the two-millennia-old Meroitic Empire. According to Marc Maillot, head of the French Archaeological Unit at the Sudan Antiquities Service, the floods have never affected the site before. 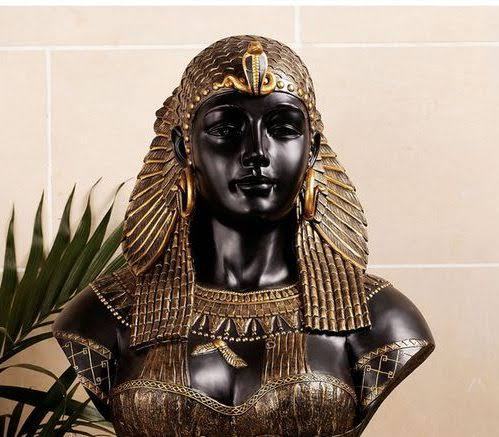 The Meroitic Empire, better known as the Kush Empire, took its name from its capital city of Meroe city, located about 200 km north-east of modern-day Khartoum.

The empire is also famed for its plethora of pyramids, built in the Nubian style and much smaller and acutely angled when compared to their more famous counterparts at Giza. But these pyramids are no less stunning than those the Egyptians built, and continue to stand tall and proud in modern-day Sudan.

The Sudanese pyramids, now a UNESCO World Heritage Site, mark the site of the ancient city that was once Meroe. The city was the centre of the Kush Empire's powerful civilisation, and its remnants have stood the test of centuries.

The city's grand architecture and works of art left a magnificent example of the greatest of the Nubian kings and queens. But they are now endangered by an unprecedented natural army in the next few weeks, should the ongoing floods, which have affected much of the rest of Sudan as well as other Nile Basin countries, continue to rise.

Farmers along the fertile banks of the River Nile, the world's longest river, depend on its annual floods. But water levels have risen much higher and further than usual this year.

Media outlets reported officials saying that they have recorded the highest levels of water on the Blue Nile, which joins the White Nile in the Sudanese capital Khartoum, since records began over a century ago. 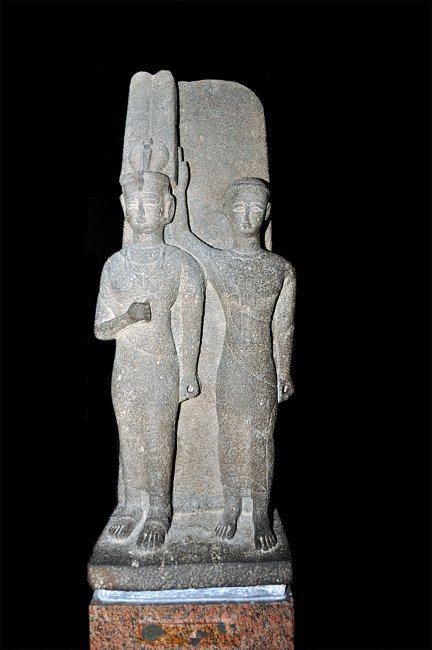 "The situation is currently under control, but if the level of the Nile continues to rise, the measures taken may not be sufficient," Maillot said. He added that the site is usually some 500 metres (1,650 feet) away from the river. Other ancient sites are also threatened by floods along the Nile, according to Maillot.

Kush's forgotten black pharaohs once ruled all of Egypt during the 8th Century BCE, and served as Egypt's rulers during the 25th dynasty of the Late Period. The Nubian empire grew exponentially in terms of military and economic power, just as Ancient Egypt's Middle Kingdom was in decline around 1785 BCE.

Around 730 BCE, the Nubian King, Piye, managed to successfully invade and conquere Egypt, extending his control the whole way up the Nile Valley. Piye became the first pharaoh of Egypt's 25th dynasty, and the first of the country's so-called Black Pharaohs.

After the Black Pharaohs lost power, they are believed to have retreated south from Egypt to form the Kingdom of Kush in Meroe. This thrived, despite its isolation, whilst Egypt suffered from the repeated invasions of its more northerly neighbours, the Assyrians, Persians, and Greeks.

With access to mines and minerals, the Meroites became expert gold-workers. They built temples, palaces, and royal baths in their capital. Perhaps their most prominent achievements are the pyramids built at the Meroe necropolis, of which there are more than 200.

The Kushites developed their own civilisation, blending together a hybrid Egyptian-Kushite culture that lasted until the 4th Century CE, when the Kush Empire eventually weakened and disintegrated due to an internal uprising and rebellion.

Meroe was captured and destroyed by raiding tribes, to fall at the more determined invasions of the Aksumite armies, probably under Ella-Amida, whose reign ended between about 320 CE and 325 CE.

The archaeological discoveries since the late 20th century have revealed Kush to be an advanced civilisation in its own, with their own unique language and script. The empire had maintained a complex urban economy based on trade, and industry, which also had uniquely high levels of female participation.

According to the Greek historian Strabo, one of the strongest queens of Kush, called Candace, signed a peace treaty with the Roman Emperor Augustus.

However archaeologists have proven that Candace, in fact, means "sister," and was a title frequently given to Kushite queens. The "Candace" referred to on this occasion, most likely refers to the queen Amanirenas.

After the death of her husband, Emperor Teriqetas, Amanirenas took the throne, becoming one of the most well-known female rulers of the ancient world.

She was also the most famous Candace out of the four female queens who ruled in Kush. Amanirenas is known as the queen with one eye, since her fierce military determination led her to lose an eye in battle. In addition to her well-known war tactics, she is also known to have negotiated a treaty with the most powerful male ruler at the time, the Roman Emperor Augustus Caesar.