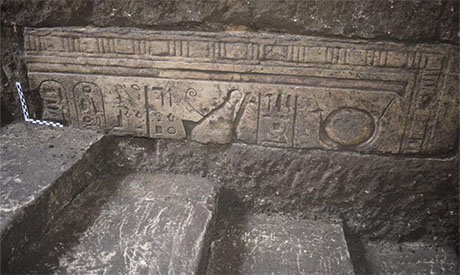 Egyptian archaeologists have unearthed a collection of ancient tools that were used in religious rituals from the Temple of the Pharaohs (Boto) in Kafr El-Sheikh governorate north of Cairo.

The new discovery comes as part of an archaeological excavations plan carried out by Egypt's Supreme Council of Antiquities at different sites.

Mustafa Waziri, the council's secretary general, said the find is important because it includes the tools that were actually used in performing the daily religious rituals for goddess Hathor.

The instruments include a part of a limestone pillar in the form of goddess Hathor, and a group of incense burners made of faience, one of them decorated with the head of god Horus,

They also include a group of clay vessels that were used in religious and ceremonial rituals of goddess Hathor, a collection of statuettes depicting deities Tawart and Djehuty, a small maternity chair, a large offering holder, a pure gold Udjat eye, and the remains of golden scales used in the gilding of some other pieces.

Aymen Ashmawy, head of the Ancient Egyptian Antiquities Sector, pointed out the archeologists also discovered a wonderful group of ivory depicted scenes of women carrying offerings, scenes of the daily life, including plants, birds and animals, a large limestone lintel with hieroglyphic texts, along with a part of a royal painting of a king performing religious rituals in the temple.

Hieroglyphic inscriptions bearing the five titles of King Psamtik I, and the names of the two kings "Waha Ip-Ra" and "Ahmose II" of the 26th dynasty kings were also uncovered.

Hossam Ghoneim, director general of Kafr El-Sheikh antiquities and head of the mission, said that a large limestone well for sacred water and a mud brick Ptoleimaic bath consists of a bathtub, a water basin and a place for heating water were also discovered. 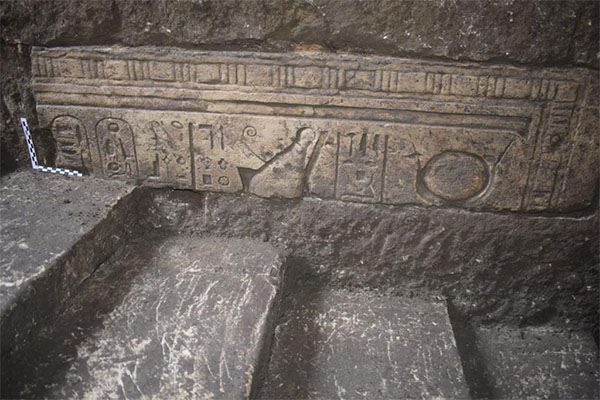 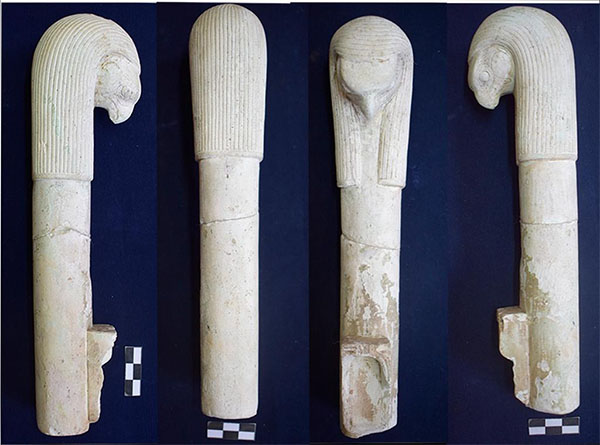 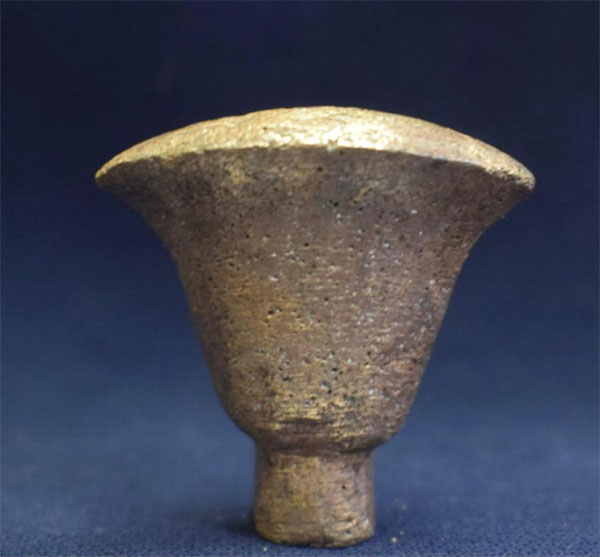 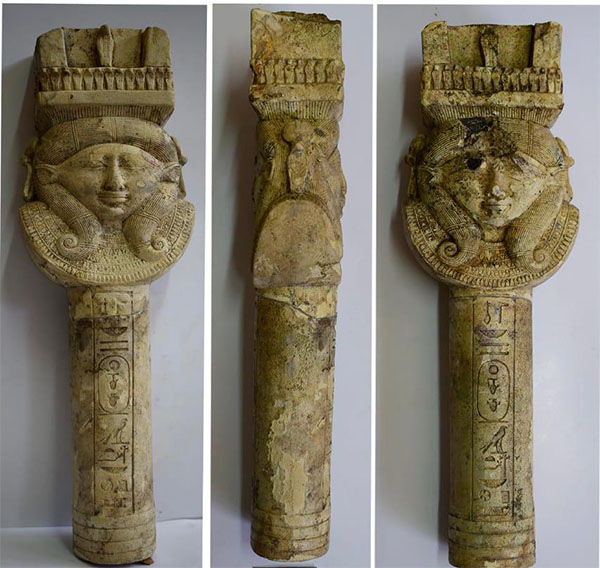 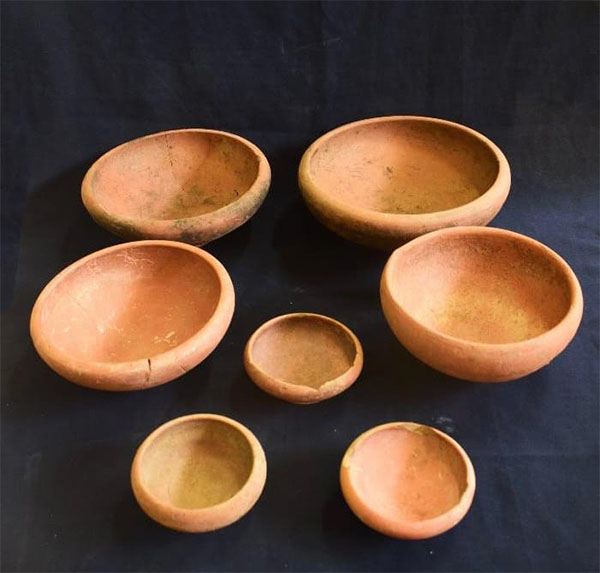 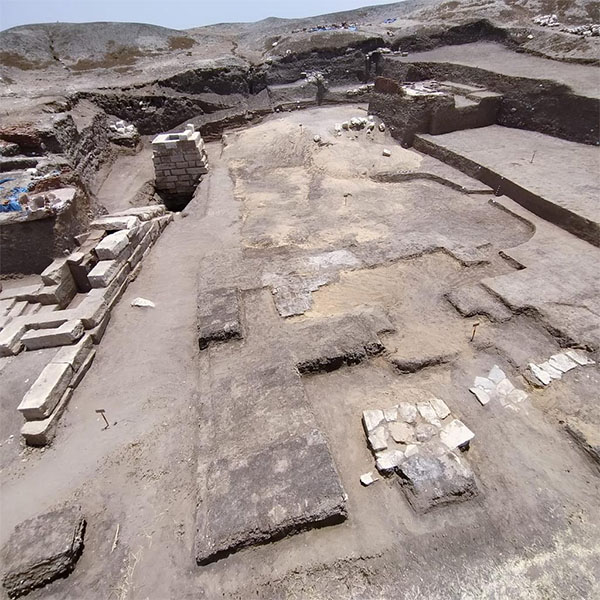 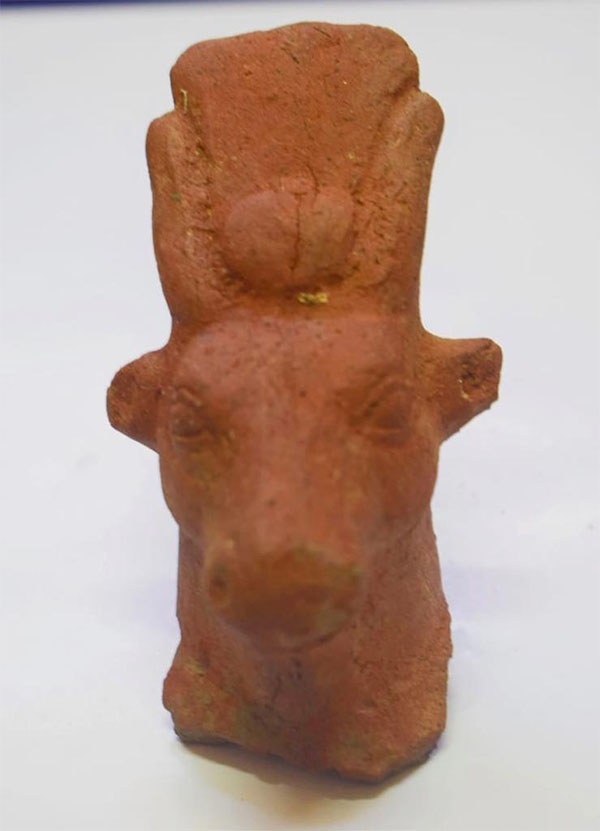