Glittering gold and mysterious mummies are among Ancient Egypt's most enduring attractions – and the source of some of its most persistent cliches. Manchester Museum, part of The University of Manchester, houses a world-class collection of such Egyptological 'treasures'. For the first time, and opening in Buffalo NY in February, the museum is launching an international touring exhibition Golden Mummies of Egypt to share some of its Egyptian highlights and to ask questions about how we interpret them. 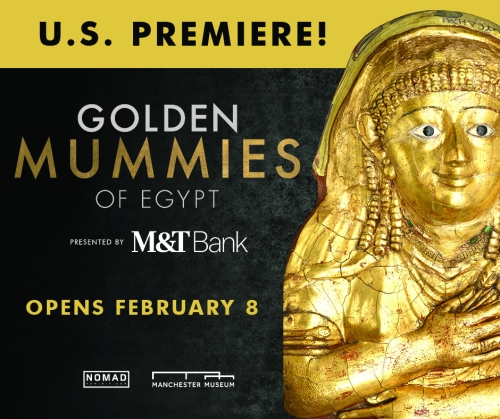 Golden Mummies of Egypt examines hopes and fears about the afterlife when Egypt was part of the Greek and Roman worlds (c. 300 BC-200 AD). Wealthy members of this multicultural society still hoped for their dead to be transformed by the expensive process of mummification. By being covered in gold, the deceased might imitate the eternal radiance of the gods themselves. Blending Egyptian, Roman and Greek imagery, the strikingly lifelike painted mummy portraits are among the most haunting images from the Ancient World. Examining the meanings of these objects for their original viewers, the exhibition reflects on the diverse influences of identity formation. 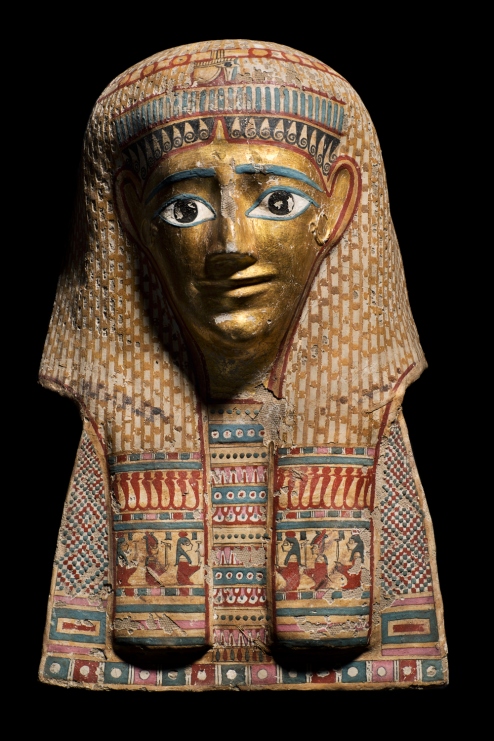 Exhibition Curator Dr Campbell Price said: 'Using our superb collection from Graeco-Roman Egypt, the exhibition is a wonderful chance to question why the Greeks and Romans were so fascinated with the Egyptian way of death, and why we are still spellbound today.' 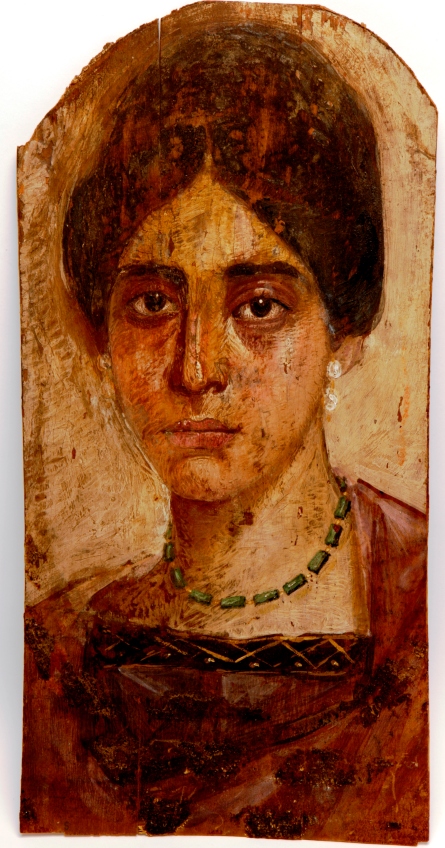 The University of Manchester has led research on Egyptian mummies for over a century, having acquired thousands of objects from archaeological excavations. The exhibition's innovative visualisation technology brings CT-scans to life, but also questions why we are fascinated by mummies, what they might tell us about ourselves and the colonial context of their acquisition?

The need for such alternative perspectives is also inspiring Manchester Museum's £13.5 million transformation hello future due to open in 2021, supported using public funding by Arts Council England and supported by The National Lottery Heritage Fund (NLHF) thanks to money raised by National Lottery players. 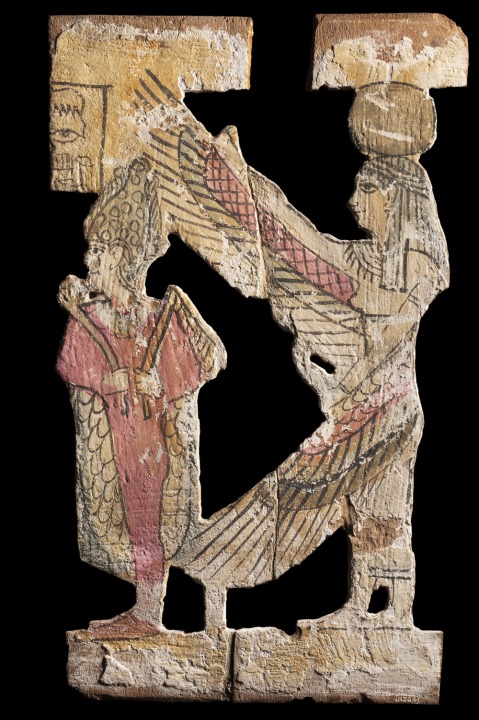 Director of Manchester Museum Esme Ward said: 'we are excited to be involved in this once in a lifetime opportunity to launch Golden Mummies of Egypt .The exhibition will bring together world class collections, University research and an exploration of both the current fascination and colonial context of Ancient Egypt. '

In partnership with Nomad Exhibitions, the tour consists of over 100 key objects from the Manchester Museum collection, including eight mummies, as well as masks, coffins, jewellery and sculpture. Tim Pethick, CEO of Nomad, said: "Nomad Exhibitions are delighted to have the opportunity to work with the team at Manchester Museum to bring this outstanding collection to the world. It is particularly exciting for us to be able to create an Egyptian age exhibition that focuses on the rich, but often over-looked, Graeco-Roman period with its diverse multi-cultural society and cultures." 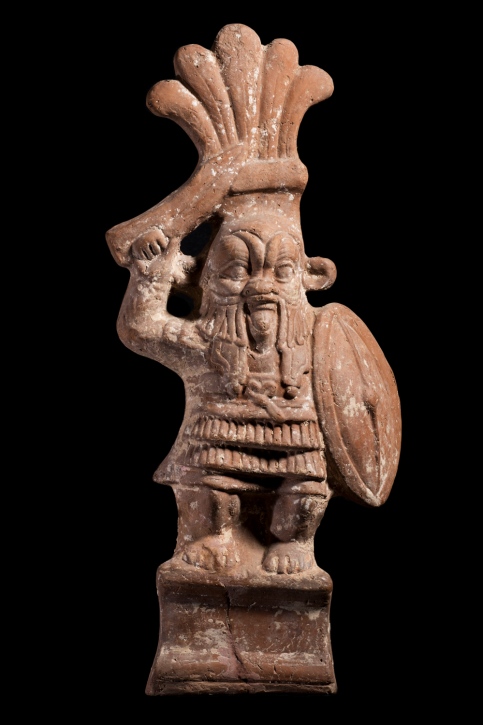 The exhibition opens at the Buffalo Museum of Science, in New York State, on Saturday 8th February 2020. From there it will travel to North Carolina Museum of Art in the Autumn before continuing to other US venues. Golden Mummies of Egypt will return to Manchester Museum's newly built Special Exhibition Hall in time for the centenary of the discovery of Tutankhamun's Tomb in November 2022.

Presale tickets will be available at sciencebuff.org on December 2.