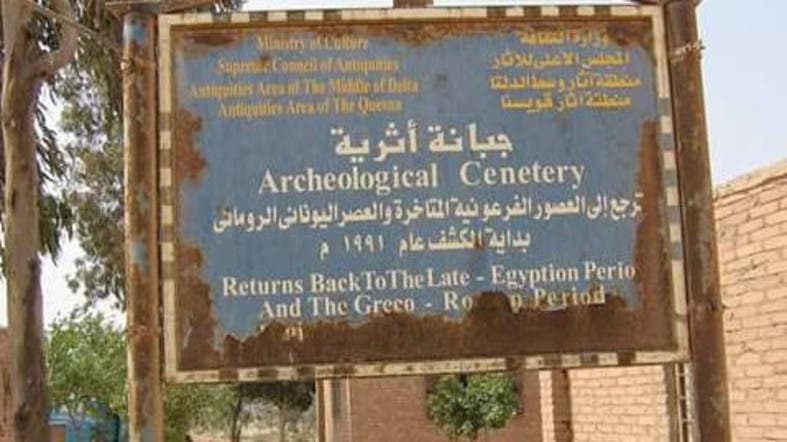 The Administrative Prosecution court in Egypt has ordered that 72 employees from the archeological sector and a number of security officials in Menoufia governorate to be tried on charges of theft of antiquities and turning the location into a parking lot.

The value of the possessions amount to five million pounds. It has been allocated to the parking of heavy transport vehicles belonging to one of the factories in the region.

The prosecution began investigations into the case, and ordered the formation of a committee headed by the financial and administrative inspector in the General Court of the province of Menoufia.

The investigation revealed that the sand contained treasures and monuments, pointing out that the archaeological hill is an ancient cemetery, in which a lot of monuments and coffins of different sizes as well as some gold works were found during the seasonal searches.